As World Gathers for Migratory Bird Day, Habitat Being Protected in Canada 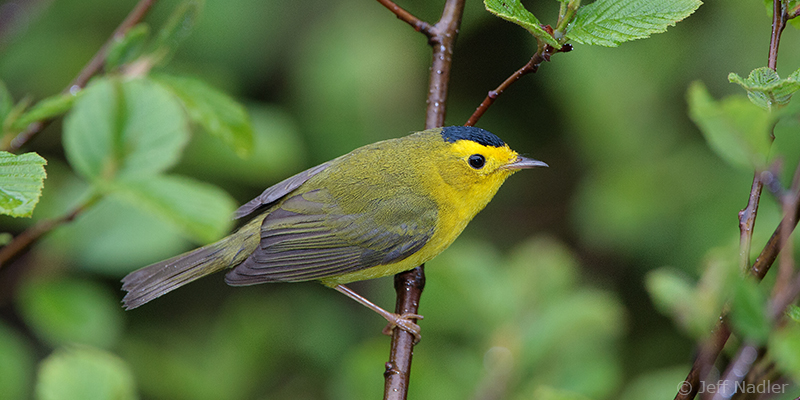 One of the most celebrated symbols of spring around the world is the arrival of migratory birds. As late migrants navigate through our neighborhoods and as earlier migrants begin to settle in and stake out nesting territory, this natural phenomenon can be experienced and admired in nearly every corner of the globe.

It is in this spirit that we celebrate World Migratory Bird Day (WMBD), which features regional events and celebrations throughout the month but officially falls on Saturday, May 12th.

Organized by the Environment for the Americas and including partner organizations across the Americas, this annual event isn’t just a celebration for those of us who love and appreciate birds. It’s also an opportunity to better educate ourselves about the kinds of birds we have around us, what types of pressures may be affecting them, and what we can do to help relieve some of that pressure. WMBD events can range from educational presentations, to art collaborations, to things as simple as a short nature walk. Many of these are either designed for or are accommodating of children, so it can be a day for the whole family! The WMBD website features a very handy interactive map for finding events near you: http://www.worldmigratorybirdday.org/events-map

"Unifying our voices for bird conservation" is the theme for this year’s event, and it couldn’t be a more fitting or timely in the region where our organization primarily works, North America’s Boreal Forest.

Often thought of as ‘North America’s bird nursery’ within the birding world, the Boreal Forest provides nesting and migration habitat for an impressive number and diversity of birds. Nearly half of all common bird species of the U.S. and Canada rely on the boreal for their nesting or migratory stopover habitat (325+ species in total), and it ‘produces’ around 30% of the North American landbird population, 30% of the shorebird population, and 38% of the waterfowl population overall. The birds range from common backyard feeder birds like Dark-eyed Junco and White-crowned Sparrow to widely appreciated neotropical migrants, including more than half of the known wood warbler species of North America, some of which are almost exclusively reliant on the boreal for nesting grounds. For example, the boreal provides nesting grounds for at least three-quarters of the population of the Bay-breasted Warbler, Blackpoll Warbler, Cape May Warbler, Connecticut Warbler, Mourning Warbler, Palm Warbler, and Tennessee Warbler.

Over the past two decades, momentum has been building in Canada to not only better understand and appreciate the many benefits and ecological values the Boreal Forest provides, but to better protect it as well. Indigenous communities and governments have been at the forefront of this effort, and governments and industry leaders have increasingly recognized that new approaches to balancing sustainable industrial uses with conservation are needed moving forward.

Many incredible bird-rich landscapes in the boreal have been protected in recent years. Tursujuq Park in Quebec (established in 2013) supports the threatened eastern races of both Harlequin Duck and Barrow’s Goldeneye, and is home to a rare population of landlocked freshwater seals. The recent expansion of Nahanni National Park in the Northwest Territories protected habitat for at least 170 different bird species, including some of our continent’s most heavily declining songbirds like Olive-sided Flycatcher and Rusty Blackbird, as well as other well-known northern and mountainous species like caribou, sheep, and mountain goat.

In sum, wildlife across Canada is benefitting from the leadership of Indigenous communities who have set out to better protect their traditional lands and engaged and collaborated with provincial and federal governments to do so. 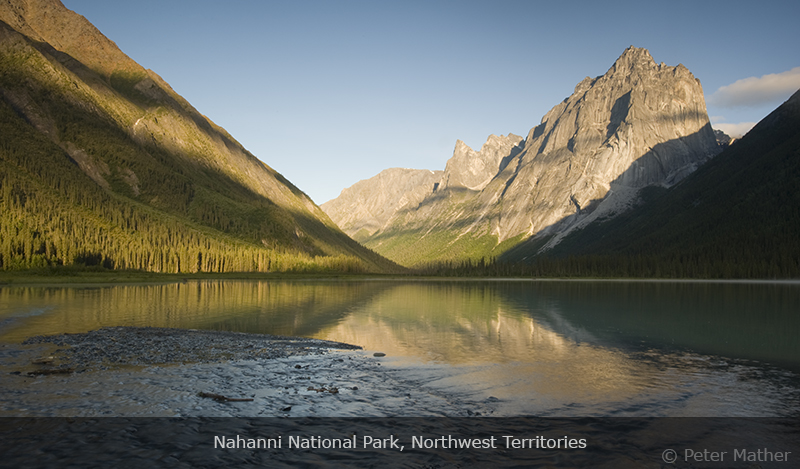 But there is still a long way to go, and it will take us unifying our voices for bird conservation to make sure the birds of the boreal receive the levels of protection they need.

Thankfully, this appears to be the case in Canada.

A November, 2017 poll that we conducted with the Schad Foundation found that 87% of Canadians supported increasing the amount of Canada that is protected to at least 17% of its land base—a target Canada committed to years ago in Aichi, Japan as part of the Convention on Biological Diversity, but has since been slow to work toward—and 80% were in favor of increasing federal funds toward this goal. It also found that three-quarters of Canadians support Indigenous communities creating and managing Indigenous protected and conserved areas, which will likely be integral in terms of Canada’s ability to meet those goals.

Fast-forward to February of this year, and the federal government put its money where its mouth is by announcing an investment of $1.3 billion dollars toward nature conservation, of which a large portion is expected to go toward creating new parks and protected areas, in its newest budget. It points to the importance of Indigenous partnerships in achieving Canada’s conservation goals and includes funds for expanding Indigenous capacity to conserve the land and species. 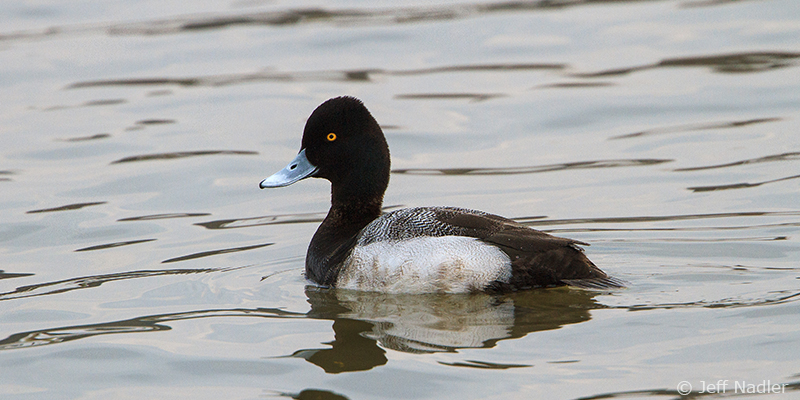 While it’s important to not count our eggs before they hatch (yet another bit of wisdom we glean from birds), there can be no denying this is an enormous and historic opportunity to protect vast quantities of habitat not just used by birds, but by many of species we consider icons of the north, like caribou, wolves, and grizzly bear.

So if you’re out this weekend and spot a White-throated Sparrow, Common Loon, or one of the other 300+ bird species that owe much of their existence to the Boreal, know that there are some positive things happening on the ground in Canada that should help ensure we’re able to continue enjoying these delightful migrants for decades to come.