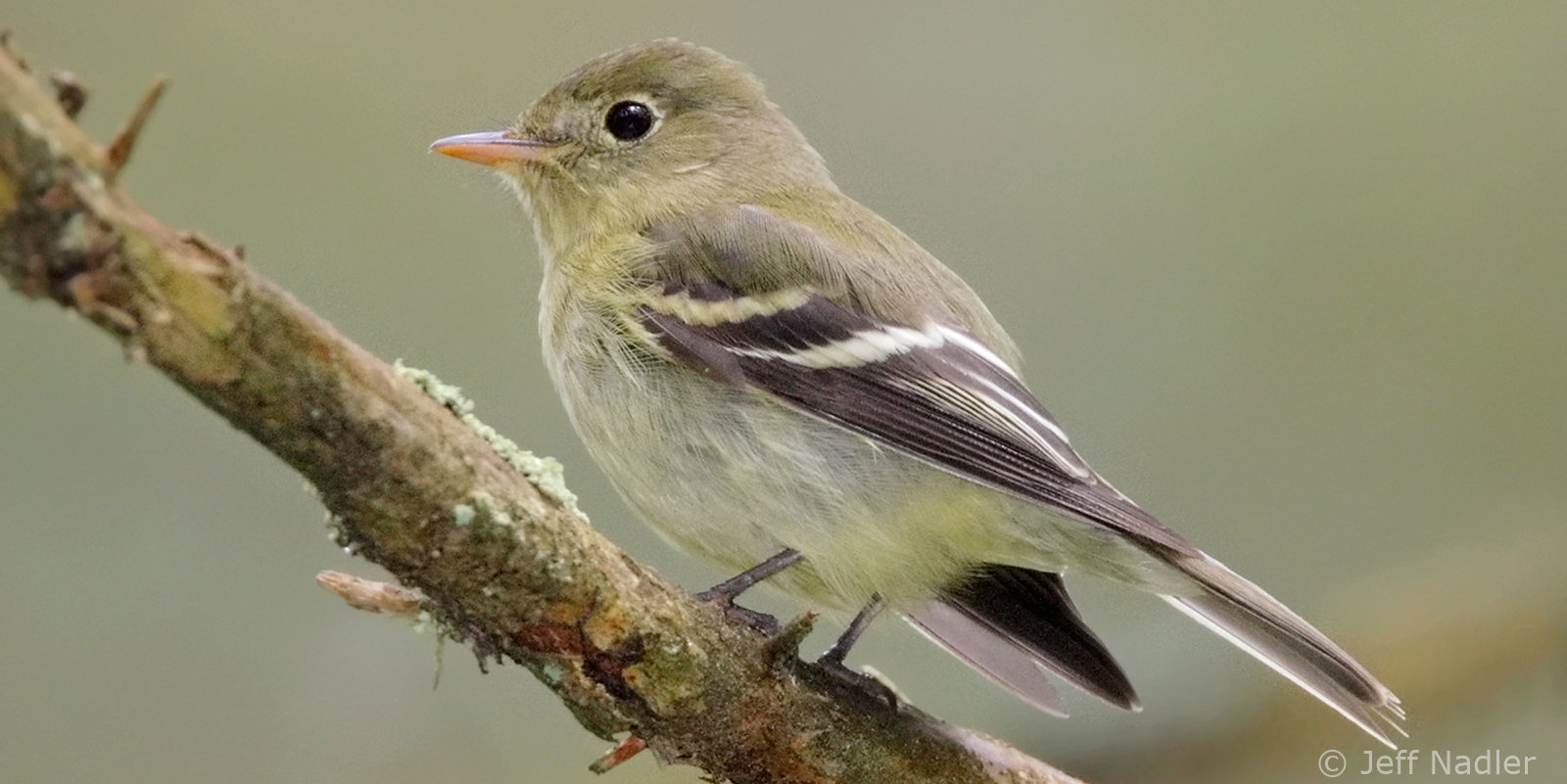 There is big news for us humans today.

That’s because the Canadian government released a new budget that will do good things for the natural world that we, and all animals and plants, rely on for survival. The budget makes a historic investment in the creation of new protected areas in order to meet its goal of protecting at least 17 percent of lands by 2020. Canada committed to this target as part of the Convention on Biological Diversity, and today’s announcement will accelerate the nation’s progress.

While many parts of the world are embroiled in bitter turmoil or are assaulting nature and the environment, Canada’s leaders are shining a beacon of hope that good things are still possible. In Canada there are leaders who believe in taking care of the forests, wetlands, and other habitats that are the bedrock foundation of life. These leaders reflect the values of most Canadians who, in a recent poll, overwhelmingly supported an increase in land protection and more funding to achieve it.

Indigenous leaders have always known this truth and indeed Indigenous governments have been in the lead across much of the world, and certainly in Canada’s Boreal Forest region, in carrying out leading-edge landscape management plans that call for protecting important lands. These same Boreal Forest lands harbor vast stores of carbon in their soils and peatlands, support North America’s last healthy populations of large mammals like caribou, grizzly bears and wolverines, and provide nesting grounds for billions of migratory birds.

“The boreal region is incredibly important, not just for Canada but globally,” said Leslie Bogdan, Ducks Unlimited Canada’s regional director of operations for B.C. and boreal regions. “Canada’s major investment to achieve 17 percent terrestrial protection by 2020 is great news. Recognizing the leadership of Indigenous Peoples in conserving and managing the land is essential in the boreal, and the best way to achieve protection of 17 percent of Canada’s lands.”

Leading scientists from across Canada have also weighed in with their resounding support of Canada’s major budgetary commitment to increased protected areas establishment.

Here are some of their statements:

“The biodiversity crisis needs bold leadership, and Canada’s new budget commitment will support ambitious conservation gains. It will help ensure future generations live in a world with caribou, intact forests and clean water. Canada can help create that future by supporting what Indigenous governments and communities are already doing to protect the land,” said Dr. David Schindler, Professor at University of Alberta.

“Canada is home to extraordinary natural riches, and we have a special responsibility to conserve these places on behalf of the entire planet. It will help conserve the Boreal Forest—one of the biggest intact forests left on the planet and a vital shield in the fight against climate change—and all the life it supports,” said Dr. John Jacobs of Memorial University of Newfoundland.

“Canada’s major investment in conservation is what the world needs in these times of vanishing species and disappearing wildlands. It recognizes that Indigenous Peoples have been caring for the land for thousands of years and are leading with innovative models for protecting the diversity of animals and plants far into the future,” said Nancy Turner, Professor Emerita at University of Victoria."

“An increase in the budget for establishing more protected areas is great news, not only for stemming the loss of biodiversity, but also for conserving the vast stores of carbon contained in Canada’s boreal forest region. Fortunately, Indigenous governments and communities have been stewards of these lands for millennia and are already leading the way in creating conservation measures that provincial and federal government should follow.” said Dr. Nigel Roulet, Professor at McGill University.”

“Canada’s increased support for establishing more protected areas at a faster pace is a breath of fresh air for the world. We need to act quickly to maintain species like Woodland Caribou and Canada Warblers as part of Canada’s natural legacy,” said Dr. Jim Schaefer, Professor of Biology at Trent University.