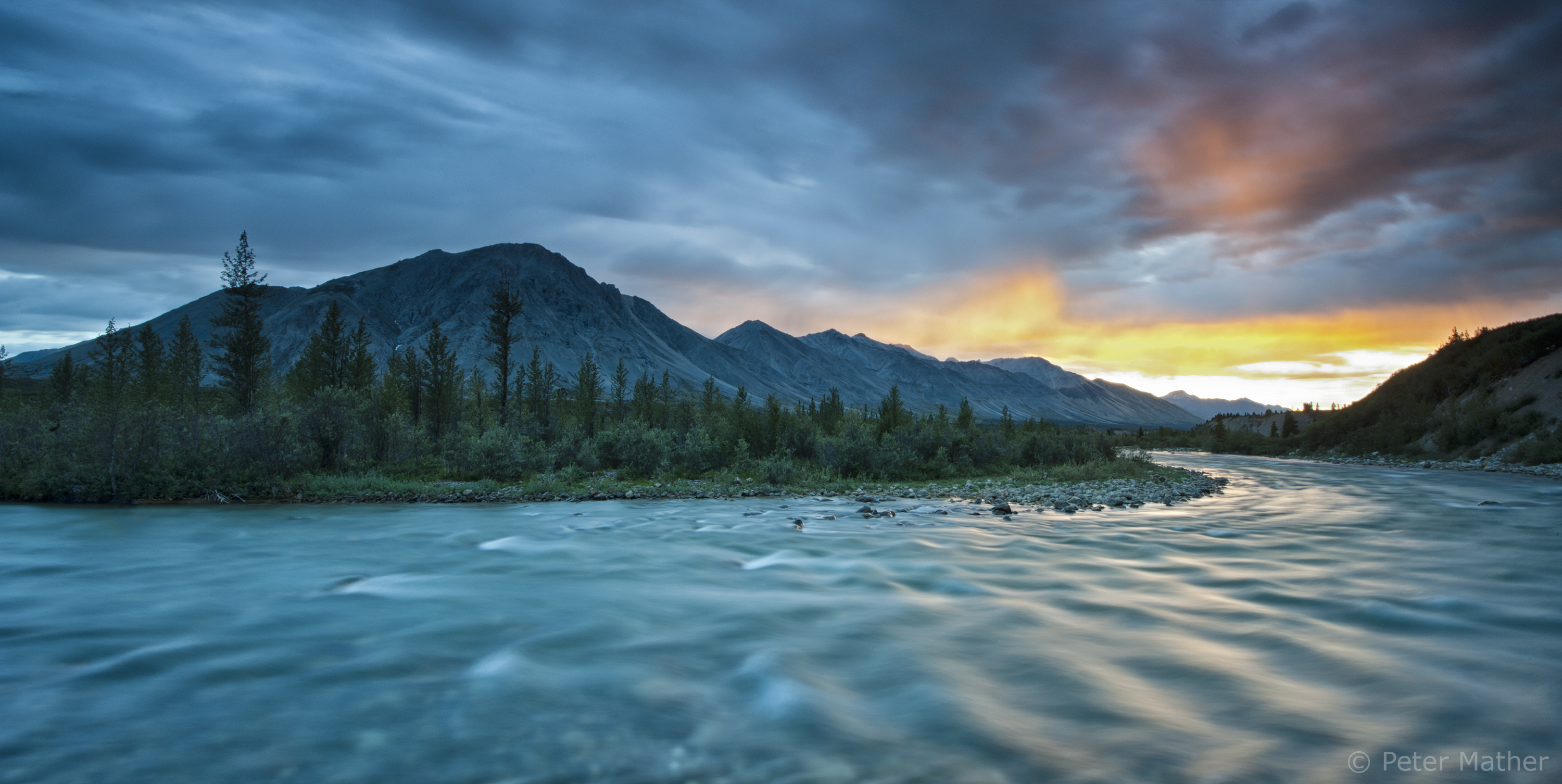 Ottawa: Tues. Feb. 27, 2018: The 2018 federal budget includes a historic $1.3 billion investment in nature conservation. This support will help Canada honour its international commitments to sustain biodiversity and meet its target of protecting at least 17 per cent of lands by 2020.

Cathy Wilkinson, board president of the Boreal Songbird Initiative, made the following statement:

“Today's announcement marks a historic investment in Canada's lands and waters. This investment will help protect Canada's boreal forest—the largest intact forest left on the planet—as well as key wetlands and other ecosystems across the country. We are encouraged that the Budget recognizes the leadership role of Indigenous communities in creating parks and protected areas and look forward to seeing funds flow to support these efforts.”

Canada pledged to protect at least 17 per cent of land by 2020 as part of the Convention on Biological Diversity, which was ratified by 195 nations. So far Canada has protected 10.6 per cent of its land.

Creating new parks and protected areas in Canada’s vast boreal forest will help Canada safeguard a globally significant ecosystem. The boreal is the biggest intact forest left on the planet, home to abundant wildlife and huge reservoirs of clean water. It holds about 12 per cent of the world’s land-based carbon reserves—the equivalent of more than 34 years of global greenhouse gas emissions.

The boreal is home to 600 Indigenous communities. Indigenous-led efforts—including designing land use plans and creating and managing protected areas—has already resulted in the establishment of national parks, tribal parks and wildlife areas across the boreal.

Investing in the creation of new parks and protected areas in partnership with Indigenous Peoples will play a vital role in protecting the boreal and achieving Canada’s conservation goals.

-Backgrounder on Indigenous role in Canada meeting its targets >

-Scientists' reactions to the budget announcement >