What Is a Boreal Bird

A boreal bird is a bird species that breeds in, migrates through, or otherwise relies on North America's boreal forest region during its life cycle. All in all, 325 bird species can be thought of as a 'boreal bird', with more than 300 of these species regularly breeding within this vast, still mostly intact forest. This includes a wide variety of songbirds, shorebirds, waterfowl, raptors, and others—many species of which we've come to recognize wintering in or passing through our neighborhoods during spring and fall migration.

Although much of the southern boreal forest has been developed or otherwise altered by humans, the vast majority of the northern portion of the forest remains as unspoiled wilderness to this day. This has allowed migratory birds to continue returning to their favored breeding grounds each summer. 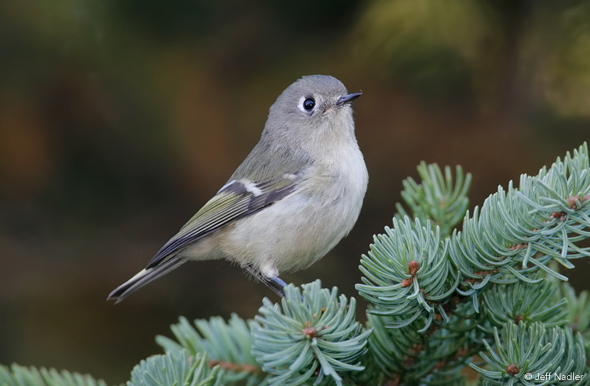 Returning to the Nest

Each spring, between 1 to 3 billion birds begin making their way up to North America's boreal forest. Some have shorter trips from the Lower 48 while others begin their journeys as far away as southern South America. During peak migration, millions of individual birds may cross the U.S. border into Canada toward the boreal forest on any given day or night. Many species of birds do in fact migrate at night, so that the migration of these huge numbers of birds can go largely undetected.  Many will stop in places scattered throughout the U.S. along the way, becoming the beloved backyard birds of spring and fall migration we have come to know and cherish.

A Brief Season to Breed

It's the season they've all been waiting for. Upon arriving at the forest, billions of birds will pour into the boreal forest and settle into suitable habitat to begin breeding and preparing to hatch their young. The millions of lakes and rivers (both small and large) not only look inviting to a variety of waterfowl and shorebirds, but produce an abundance of insects that insectivorous birds gladly swoop up. The vast expanses of still-pristine forest provide a wealth of habitat and food for the many iconic songbirds of the forest, while raptors spread out to capitalize on the now-present abundance of riches below.

Of species regularly found within Canada and the United States:

Once the young have had time to hatch and learn how to fly, it becomes yet again the time to pack up and move. For seasoned migrants, they will begin a familiar journey back toward their wintering grounds to the south. For the newly hatched, they will be experiencing the greatest test of their early lives. More than 1 billion will end up heading to settle in the U.S., nearly 700,000 in Mexico, and the remaining billions spreading out over Central America, the Caribbean, and South America. In total, between 3 to 5 billion birds emerge out of the boreal after nesting season each fall.

Species with More than 80% of Their Western Hemisphere Breeding Population in the Boreal Forest:

This U.S. Fish and Wildlife Service video highlights the connection of the boreal forest to North America's birds. 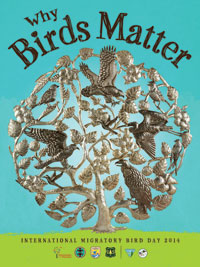 Did you know that there is a holiday devoted to birds' spring migration? Discover International Migratory Bird Day »

The International Migratory Bird Treaty Act is a crucial partnership of the United States, Canada, and Mexico to protect our birds. Learn more » 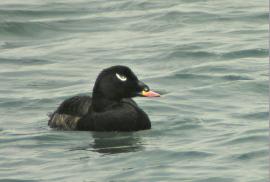 An estimated 86% of the species' North American population breeds within the Boreal Forest.