We work with a broad array of partners on both sides of the border to raise awareness of and conserve the boreal forest that is so crucial to the future of North American birds.

The International Boreal Conservation Campaign (IBCC) is working to conserve and sustainably manage North America’s Boreal region, a globally important ecosystem stretching more than 1 billion acres from Alaska to Labrador and containing one of the world’s largest remaining old-growth forest and wetland ecosystems.

IBCC’s accomplishments include developing the Boreal Forest Conservation Framework, a visionary and science-based plan to preserve at least half of Canada’s boreal forest in a network of protected areas and to support sustainable communities and state-of-the-art stewardship practices in developing the remaining landscape. The Boreal Framework is supported by 1,500 scientists from around the world, scores of businesses, Indigenous leaders and nations and conservation organizations and has informed land use planning and decisions by Canadian and First Nations governments.

Examples of Our IBCC Work

BSI engages in a variety of activities as a partner in the International Boreal Conservation Campaign. Primary activities include collaborating with other IBCC partners on specific projects related to boreal birds and wildlife; and science and communications-based work in support of Boreal Forest Conservation Framework implementation. Examples include the following.

International Congress for Conservation Biology Symposium. BSI collaborated with The Pew Charitable Trusts and Ducks Unlimited to hold a symposium at the International Congress for Conservation Biology 2013 annual meeting. The symposium, titled "Large landscape conservation innovations in Canada's Boreal and Australia's Outback," featured presentations of recent research on the health of the boreal forest and discussion of science-based guidelines for balancing conservation and economic development in the boreal forest region.

Letter from 1,500 Scientists Worldwide Calling for Protection of Canada's Boreal Forest. In an open letter to Canadian government leaders, scientists from over 50 countries recommended preserving a minimum of half of Canada's boreal forest in protected areas while allowing only carefully managed development on the rest, in accordance with the Boreal Forest Conservation Framework. The letter was a joint effort between BSI and the broader IBCC. 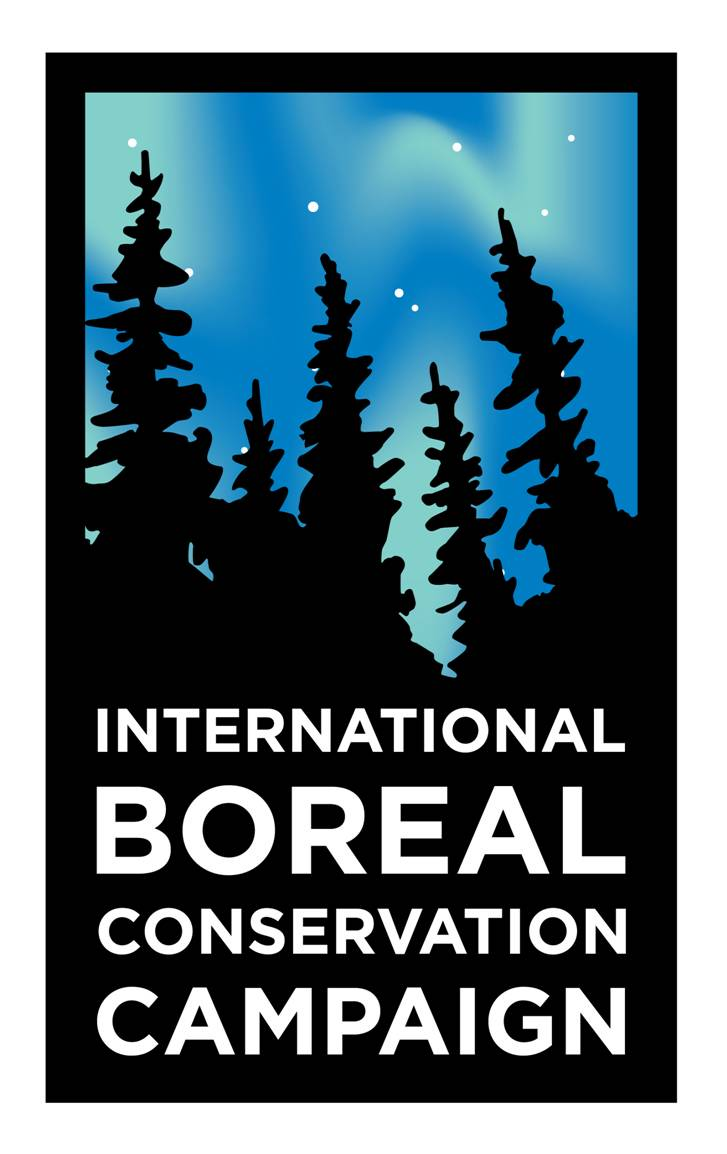 Looking for reports, maps, letters, and other materials produced by IBCC partners including the former Canadian Boreal Initiative?  Find them in our publications database.

What do songbirds have to do with the work of the International Boreal Conservation Campaign? Learn why conservation of the boreal forest is vital to the future of North America's bird population »

A Framework for the Future 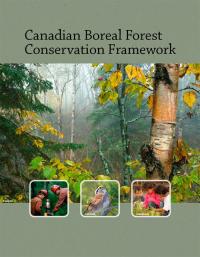 The Boreal Forest Conservation Framework brings together stakeholders from business, communities, Indigenous governments, and others who care about the future of the boreal.