We are a small organization dedicated to making our planet a healthy and sustainable one through conserving the boreal forest. Meet members of our board below. 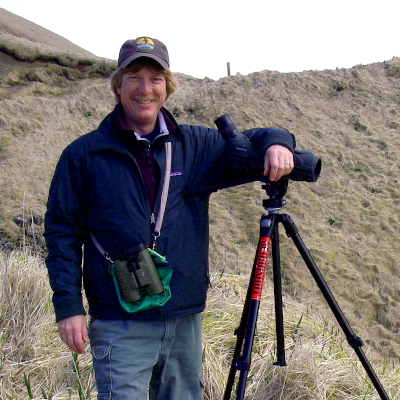 Stratto brings a lifetime of interest in birds and conservation to the BSI board. He recently retired from the National Parks Conservation Association (NPCA), where he was Deputy VP for Regional Operations and ran the Alaska office. Prior to NPCA, Jim spent almost eight years as the Director of Alaska State Parks and eleven years as the Program & Finance Director for Alaska Conservation Foundation. He started his Alaska conservation career in 1981 as the Executive Director of the Southeast Alaska Conservation Council and was recently inducted into the Alaska Conservation Hall of Fame. Now that he is retired, Stratto spends his time exploring the wilds of the world and adding to his life lists: birds, national parks and beers. He lists his current profession as “public lands and wildlife enthusiast” and blogs about his travel to national parks. Jim holds a degree in Recreation and Parks Management from the University of Oregon and an MBA from Alaska Pacific University. He now lives in Eugene, Oregon. 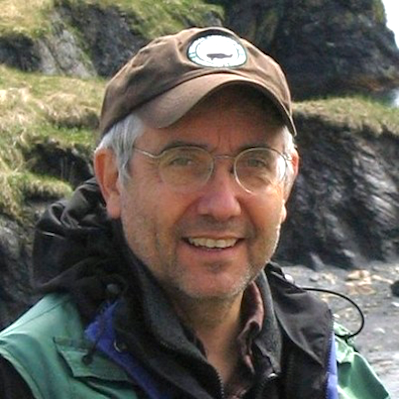 Tim brings a wealth of experience and expertise in the fields of conservation and campaign management. He is a Washington D.C.-based, multi-client government affairs and media consultant with a special focus on ecosystem-scale wildlife and fisheries issues.  Among his roles, Tim is the only consultant to work both the Exxon Valdez and Deepwater Horizon restoration efforts on behalf of grant applicants and his Alaska Native corporation and Texas coastal clients have received over $500 million in restoration funding. Tim has also served as government affairs director for Wildlife Forever for the last 26 years engaging extensively in legislative issues and land trust conservation, including recent efforts to purchase coal and timber inholdings in Alaska’s Copper River Delta as well as critical wildlife habitat within the Mississippi River watershed.  Tim has helped Wildlife Forever produce nearly two billion conservation education impressions about harmful invasive species. He is co-author of the book Kodiak Bears & The Exxon Valdez and was a consultant on the National Geographic film “Giant Bears of Kodiak Island,” broadcast to a global audience of more than one billion people in 90 nations. Early in his career, Tim was an assistant to US Senator Lloyd Bentsen (D-TX) and retains many Texas clients and connections. 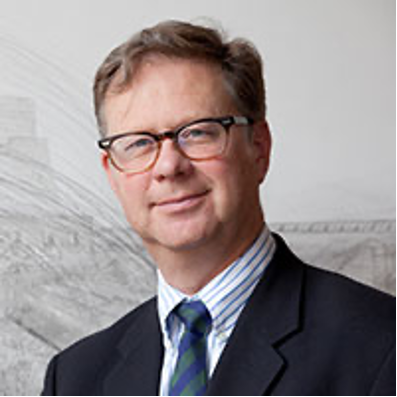 Bruce is a best-selling author, policy expert, social entrepreneur and award-winning global sustainability leader.  In addition to President of the Ivey Foundation, he is a Senior Fellow of the Smith School of Business and Adjunct Professor of the School of Policy Studies, at Queen’s University, and guest lecturer at the Said Business School Social Finance Program, University of Oxford. Bruce initiated the largest climate action in North America (phasing-out coal in Ontario), and co-authored two books on plastics, toxins and human health including the international best-seller Slow Death by Rubber Duck. Best-known for his ability to rethink environmental problems and develop successful solutions, Bruce has been instrumental in the creation of over a dozen organizations that play critical roles in sustainability in Canada and abroad. Bruce convenes collaborative initiatives among businesses, NGOs and government and helped shepherd the Canadian Boreal Forest Agreement, one of the world’s largest conservation efforts, as well as the establishment of the Ontario Greenbelt, a globally significant urban land-use framework. 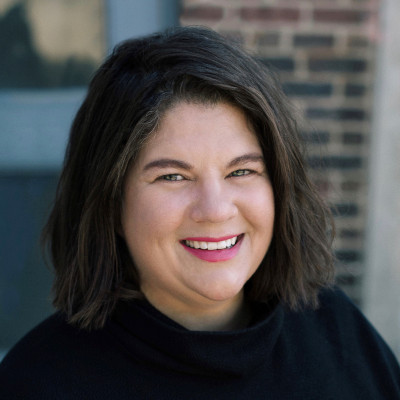 Maggie Wente is a partner at Olthuis Kleer Townshend LLP, a law firm serving exclusively Indigenous clients from across Canada. She is of Anishinaabe and settler descent and is a member of Serpent River First Nation. Maggie has a broad practice serving First Nations governments and their related entities and First Nations controlled not-for-profit organizations. Maggie litigates Treaty and Aboriginal rights and equality rights, employment cases, and litigation related to First Nations governments. As a solicitor, Maggie advises on governance, employment and human rights law and matters related to the Indian Act. A significant portion of Maggie’s practice is devoted to the pursuit of equality in services for Indigenous children in child welfare and health services and assertion of First Nations jurisdiction over child welfare. Maggie has appeared in courts of appeal and trial-level courts in Ontario, Newfoundland and Labrador, and the Federal Court, as well as before arbitrators and adjudicators in commercial and labour arbitrations. Maggie graduated from the University of Toronto’s combined LL.B/M.S.W. program and from McGill University (B.A., Philosophy). Maggie is past-President of the Board of Directors at Aboriginal Legal Services of Toronto. She was a Commissioner at the Ontario Human Rights Commission from 2006 to 2015.Maggie is a member of the Indigenous Bar Association, the Ontario bar and the Newfoundland and Labrador bar, and is listed as Most Frequently Recommended in the Lexpert Directory on Indigenous Law and in Best Lawyers In Canada 2020. Maggie’s most loved parts of her job are travelling to clients’ communities and learning from community members and elders and mentoring Indigenous law students.

How you can help

Get BSI E-Updates with action alerts and news about boreal birds and the Canadian Boreal Forest.

How you can help

Get BSI E-Updates with action alerts and news about boreal birds and the Canadian Boreal Forest.