As the world struggles to curb climate change and limit the loss of habitat that is putting so many species in peril, Canada has an incredible opportunity hidden in plain sight: preserving its vast collection of boreal wetlands. Ramparts River and Wetlands was profiled in our recent Wetland Wonders feature piece. You can read the piece in full here. 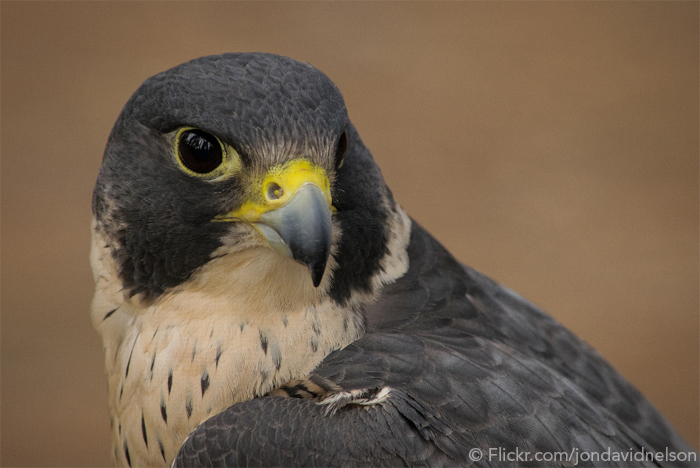 Better known as Ts’ude niline Tu’eyeta to the Dene and Métis peoples of the Sahtu Region, Ramparts River and Wetlands is internationally acclaimed for its high volume of carbon-dense wetlands and its importance for migratory bird populations.

Enormous concentrations of waterfowl converge upon this intricate mosaic of tree stands interspersed with open wetlands each spring and early summer. Overall, it is one of the top three most populated areas within the broader Mackenzie River Valley in terms of waterfowl. This including large populations of Surf and White-winged Scoters as well as both Greater and Lesser Scaup, the latter being species of conservation concern given their long-term population declines. Several species are particularly dependent on the region: at least one percent of the entire Canadian population of Scaup, Scoters, and Pacific Loons breed in just this area alone, which qualifies it as a Key Habitat Site.

In terms of caribou, the region is unique in the sense that it supports both mountain and boreal populations of woodland caribou, the former being a species of Special Concern and the latter listed as Threatened under the Canadian Species at Risk Act (SARA). Additional species of Special Concern that rely heavily on the region include Peregrine Falcon, wolverine (western population), and grizzly bear (northwestern population), demonstrating the region’s important value in retaining healthy populations of a number of Canada’s species facing population declines. Beaver, one of the North’s best-known icons, flourish in its deep networks of wetlands as well. As many as 58 to 86 active beaver dams per 100 square kilometres were found in one surveyed region.

Ramparts River and Wetlands (under its traditional name Ts’ude niline Tu’eyeta) was identified as a candidate protected area under the Northwest Territories’ previous conservation planning strategy. However, it still only retains interim protection status and will need permanent designation to ensure the region remains ecologically intact for generations to come.