On Birds and Climate, Canada's Solution Hidden in Plain Sight

February 20, 2017 | Jeff Wells
The following is a section from our recent Wetland Wonders feature piece. You can read the piece in full at: http://www.borealbirds.org/announcements/wetland-wonders 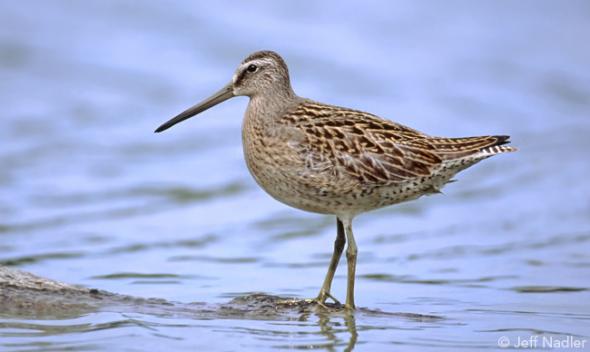 As the world struggles to curb climate change and shield endangered mammals, birds and plants from extinction, Canada has a giant solution hidden in plain sight: its wetlands.

Canada’s Boreal Forest is home to 25 percent of the world’s wetlands. These vibrant reserves of clean water and biodiversity provide rich habitat for wildlife and store enormous amounts of carbon.

Now is the time to act. Around the globe, species are going extinct 1,000 times faster than the historic rate while the hazards of climate change increase rapidly each year. Canada is striving to meet several international targets aimed at confronting climate change and preserving biodiversity.  Wetlands can help meet those goals.

Not only do Canadian wetlands hold some of the largest natural banks of carbon on Earth, they purify water by filtering out contaminants and can dramatically reduce the extent of droughts and floods when left unaltered. They also act as critical hotspots for biodiversity and are essential in the life cycles of a vast proportion of Canada’s plants and wildlife. Protecting a wetland ecosystem achieves many benefits through just a single act of conservation.

And no country has a greater opportunity to conserve wetlands on a large scale than Canada. 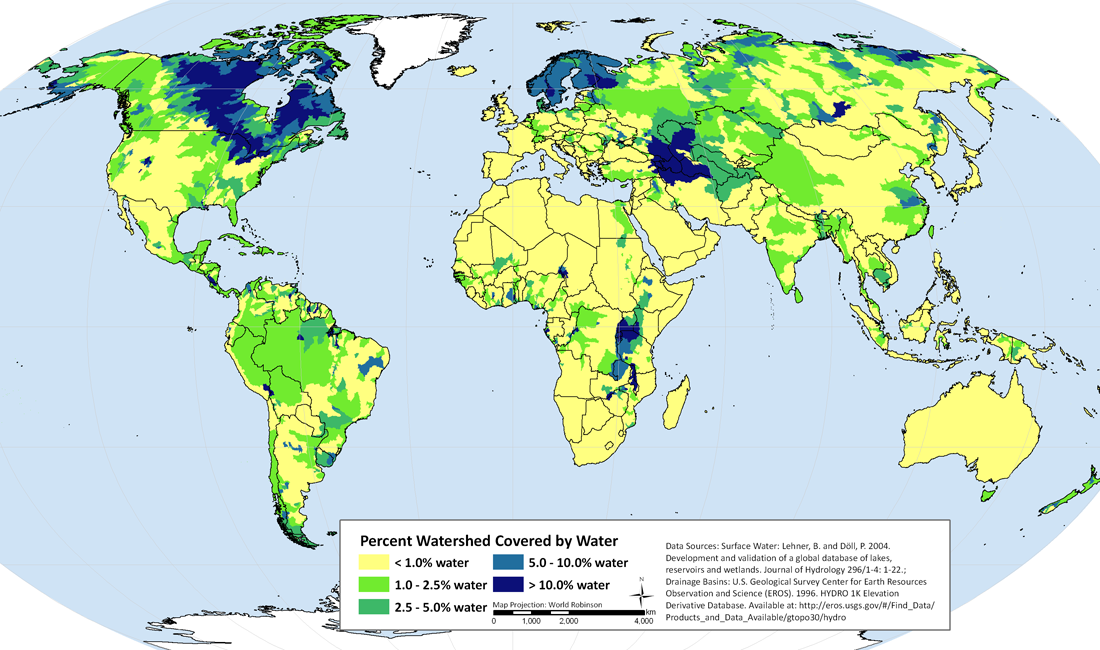 Canada’s Boreal Forest contains the largest concentration of wetlands on Earth. Extending 1.19 million square kilometres, these wetlands represent an area larger than the province of Ontario.  This preponderance is a large part of why the Boreal has been dubbedthe ‘Forest of Blue’.

Peatlands, a type of wetland formed out of layers of vegetation that never fully decay, are widespread throughout the Boreal. These regions are immensely rich in stored carbon; Canada’s boreal peatlands alone hold a minimum of 147 billion tonnes of carbon, an amount equivalent to 736 years’ worth of Canada’s industrial greenhouse gas emissions. The Hudson and James Bay Lowlands is considered by many researchers to be one of the largest intact, carbon-rich peatlands in the world. Keeping these carbon-absorbing regions intact and free of development is no less critical than reducing emissions from industry, transportation, or from other sources.

Boreal wetlands offer food and habitat for some of Canada’s most iconic wildlife; moose and caribou rely heavily on these lush aquatic landscapes, the latter being a particular conservation focus given many herds are experiencing plummeting populations. 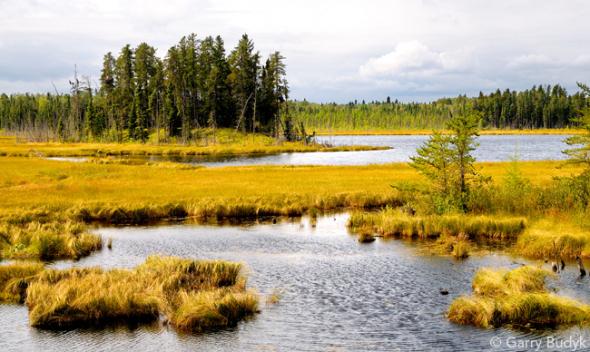 These wetlands are also a big reason why Canada’s Boreal attracts such a large proportion of North America’s migratory birds during the summer breeding season. Between 3 to 5 billion birds pour back out of the Boreal once the chicks have hatched and fledged, ranging from swallows and shorebirds to warblers and waterfowl. With 325 bird species known to rely on the Boreal for habitat, this represents nearly half of all bird species commonly found in Canada and the United States.

When it comes to conserving wetlands, Canada has some impressive initiatives underway. For example, Ontario and Quebec have both pledged to protect at least 50% of their wetland-rich northern boreal regions, consistent with the visionary Canadian Boreal Forest Conservation Framework that has been advocated for by 1,500 scientists worldwide.

Increasingly, Indigenous communities and governments across Canada are taking the lead on protecting the Boreal Forest and its vast wetland networks. They are also leveraging a variety of tools and channels to achieve such protections. Among the most notable is the development of formal land-use plans that proactively conserve areas of cultural and ecological importance, some of which have already protected millions of hectares of habitat. Indigenous Guardians, who serve as stewards on the land, help Indigenous communities conserve and manage the land based on traditional knowledge, cultural values, and Western science.

Canada can do its part to curb climate change and habitat loss by strengthening efforts to protect its giant share of wetland treasures.