As the world struggles to curb climate change and limit the loss of habitat that is putting so many species in peril, Canada has an incredible opportunity hidden in plain sight: preserving its vast collection of boreal wetlands. Thaidene Nene was profiled in our recent Wetland Wonders feature piece, which you can read in full here. 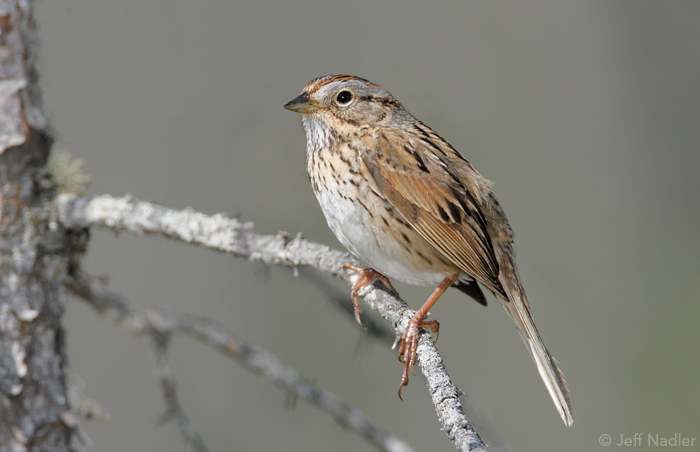 Water is the dominant theme throughout much of Thaidene Nene. Wrapping around the East Arm of Great Slave Lake—the world’s 9th largest lake—Thaidene Nene extends far to the northeast and encircles a vast region speckled with wetlands and small and medium lakes.

If conserved, it would be one of the only protected areas in Canada that contain portions on both sides of the tree line, where northern trees and greenery of the Boreal Forest slowly fade into vast expanses of vibrant yellow and red Arctic tundra. The variability of this area provides a critical buffer for northern plants and animals struggling to cope with climate change, acting as a transitional bridge for species in pursuit of better habitat should their current habitat become unsuitable. 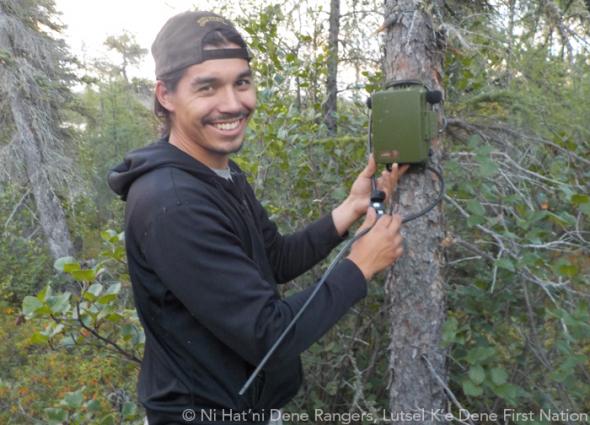 Thaidene Nene stewarded by the Ni Hat'ni Dene Rangers, of whom we recently partnered with to obtain bird recordings in the remote North.

Thaidene Nene is at the heart of barren ground caribou country, a rare example of a planning region providing not one but three distinct major herds with significant habitat: the Bathurst, Beverly, and Ahiak herds. Not to be confused with their boreal woodland counterparts further south, barren ground caribou have become of great conservation concern due to enormous population declines among numerous herds across Canada’s North.

From a bird perspective, it is a crucial nesting region for several raptor species and a home to countless numbers of songbirds. The shores and cliffs overlooking the East Arm of Great Slave Lake hold the nests of Ospreys, Bald Eagles and Peregrine Falcons, the latter being a species of Special Concern under the Canadian Species at Risk Act. Thousands of ducks, geese, and swans flock here each spring, summer, and fall, making it an important region for waterfowl as well. 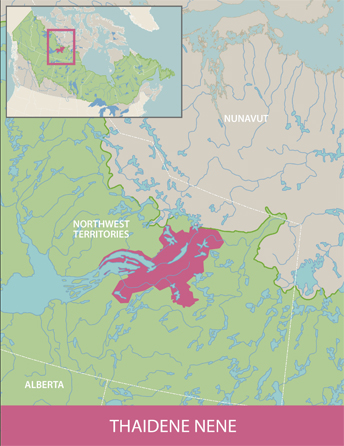 The Lutsel K’e Dene First Nation has been working with both the Government of the Northwest Territories and the federal government to enshrine Thaidene Nene as an interconnected protected area consisting of a national park reserve, a territorial park, and potentially a specially managed caribou zone. Indigenous people with Section 35 rights will be respected and northerners will continue to enjoy the East Arm like they always have. The Lutsel K’e Dene First Nation will be managing Thaidene Nene in equal partnership with both crown governments.