As the world struggles to curb climate change and limit the loss of habitat that is putting so many species in peril, Canada has an incredible opportunity hidden in plain sight: preserving its vast collection of boreal wetlands. The Grass, Burntwood, and Upper Churchill River Watersheds were profiled in our recent Wetland Wonders feature piece. You can read the piece in full here. 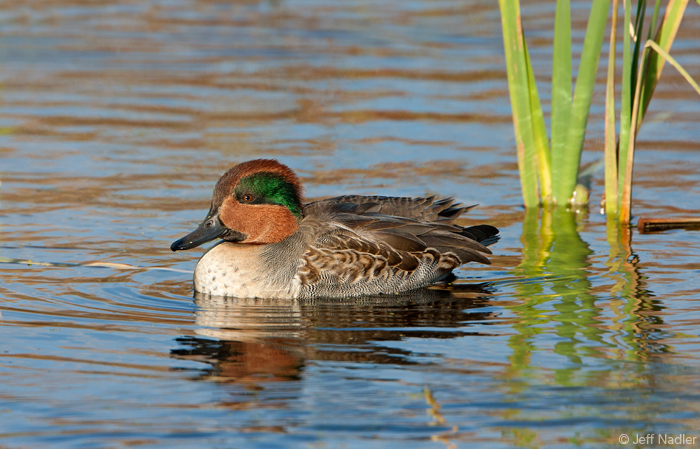 While this mosaic of dense forest interspersed with open and mixed wetlands lacks the formal name and official boundaries of other conservation planning regions, it is right up there with some of Canada’s most famous parks and refuges when it comes to preserving biodiversity.

Black spruce-dominated peatlands and expansive fens featuring sedge and alder are intricately woven into this northern landscape. The region’s many islands that are surrounded by small lakes and open wetlands provide ideal calving grounds for boreal woodland caribou, a species of great conservation concern across Canada. 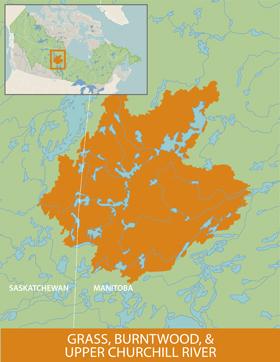 Despite accounting for only a small proportion of the species’ overall range geographically, the region is home to one of the densest clusters of caribou populations in Canada. No less than 7 of the 51 population units (14%) delineated under the federal recovery strategy reside there: the Boreal Shield population in Saskatchewan and the Kississing, Naosap, Reed, Wabowden, Wapisu, and Manitoba North populations in Manitoba. This high concentration of distinct herds in a limited area means that returns on investment from a conservation perspective are enormous, especially given three of the populations are among only 14 in all of Canada deemed to be self-sustaining if habitat is left untouched. 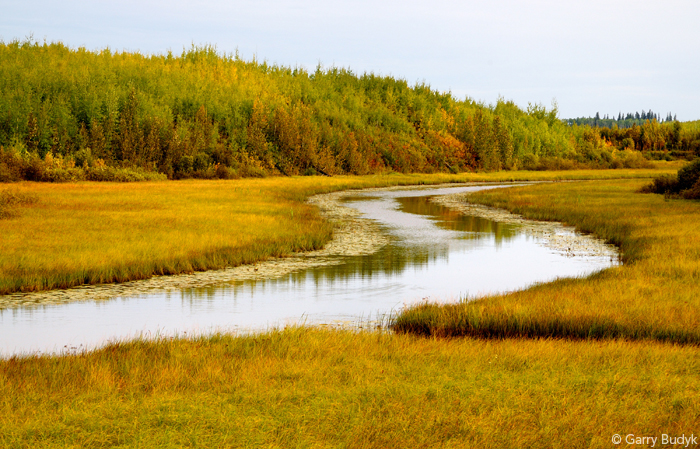 The provincial government has committed itself to funding First Nations in Manitoba that want to develop community-based land use plans, which identify areas of cultural and ecological importance for protection while allowing for sustainable development where appropriate. These plans have the potential to protect large portions of the province’s boreal region, including parts of these adjacent watersheds.