As the world struggles to curb climate change and limit the loss of habitat that is putting so many species in peril, Canada has an incredible opportunity hidden in plain sight: preserving its vast collection of boreal wetlands. Pimachiowin Aki was profiled in our recent Wetland Wonders feature piece. You can read the piece in full here. 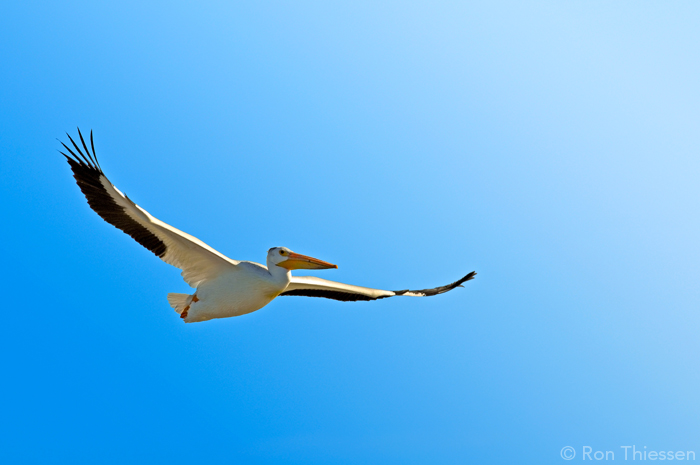 Nestled in the heart of the Boreal Forest and spanning the Manitoba-Ontario border east of Lake Winnipeg, Pimachiowin Aki lives up to its Anishinaabe name that translates to “the land that gives life.”

It offers a perfect embodiment of what much of the Boreal Shield—one of the Boreal’s seven major ecozone types—resembled before the expansion of European influence. Pimachiowin Aki is one of the only large expanses of Boreal Shield remaining in Canada that has yet to be impacted by fragmentation associated with industrial development, agriculture, settlements, or roads.

This is reflected in the wildlife that can be found throughout Pimachiowin Aki, especially woodland caribou. The region accounts for a large proportion of the habitat used by the Atikaki-Berens herd—Manitoba’s largest at 300-500 individuals—and more importantly is one of the herds that have been deemed as self-sustaining if its habitat is left undisturbed (only 28% of caribou planning regions earned similar designation in the most recent federal recovery strategy). 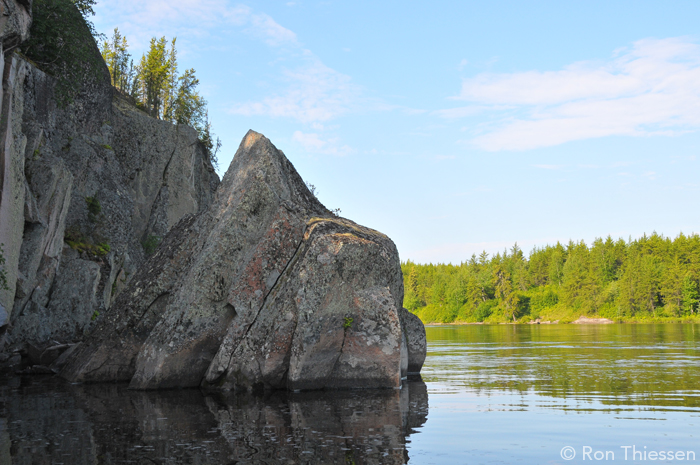 Birds also relish this vast expanse of unspoiled wilderness. More than 200 species commonly rely on the region for habitat, including at least eight Species at Risk that are faring poorly in more developed parts of the Boreal (Piping Plover, Short-eared Owl, Common Nighthawk, Whip-poor-will, Olive-sided Flycatcher, Barn Swallow, Canada Warbler, and Rusty Blackbird). Many birds that breed further north converge in the region during fall migration, acting as a migratory ‘funnel’ for birds before they continue down through the Mississippi Flyway.

It is also home to a higher concentration of wetlands than is typically found elsewhere in the Boreal Shield. The more than six million cubic metres of pristine freshwater that flow through the region’s wetlands annually and its four major rivers that flow into Lake Winnipeg help ameliorate the lake’s ailing condition—which stems largely from agricultural runoff to the south and west—from worsening. 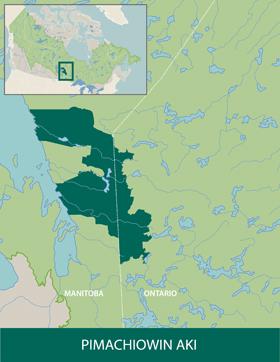 The First Nations of Pimachiowin Aki have, over the last decade, developed and implemented land management plans that have conserved vast areas and are now leading an effort, in partnership with the governments of Manitoba and Ontario, to establish Pimachiowin Aki as a UNESCO World Heritage Site.