This post has been reprinted with permission from CPAWS-Saskatchewan, a non-profit organization dedicated to protection of boreal forest and grassland wilderness in Saskatchewan. You can view the original here. 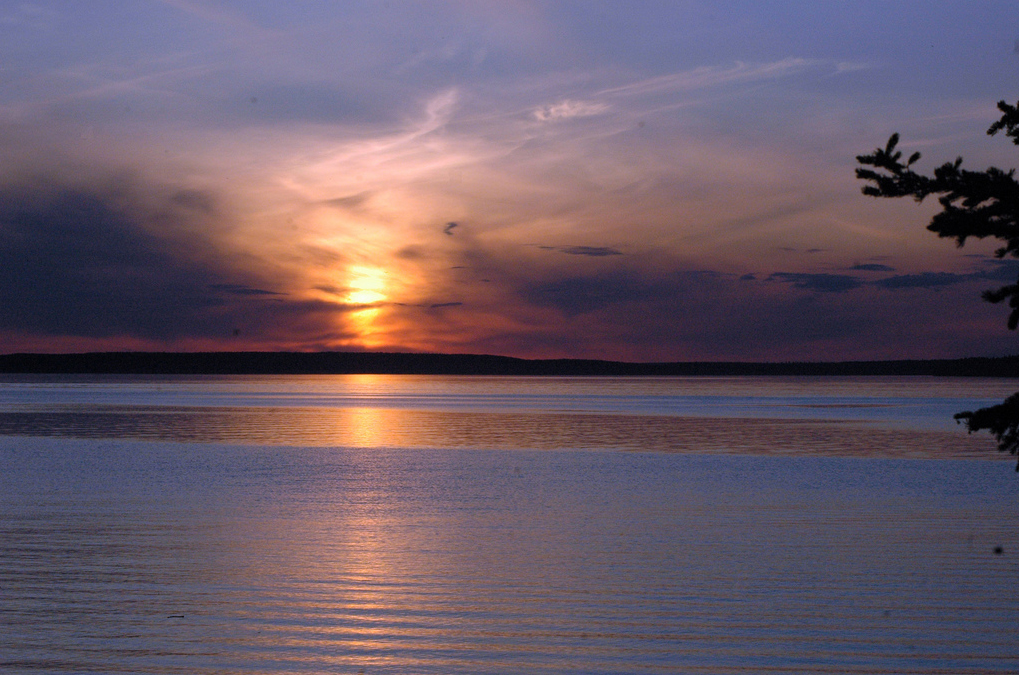 In Saskatchewan, protecting land from development has been part of our values since before the province was formed. In the late 1880s, with the buffalo all but gone and settlers arriving by the trainload, the territorial government could see that some lands would have to be set aside for conservation. With that in mind, legislation was passed in 1887 to establish North America’s very first bird sanctuary at the north end of Last Mountain Lake.

In 1931, our first forest protected areas were established in six provincial parks by an act of the Saskatchewan Legislature. Four years later, the province’s grasslands received some legislative protection with the establishment of a federal program, the Prairie Farm Rehabilitation Administration, eventually conserving the soil, water and biodiversity on nearly 690,000 hectares of land in Saskatchewan.

More recently, Saskatchewan governments have made several commitments to increase the percentage of our land base that qualifies for protected area status according to guidelines established by the International Union for the Conservation of Nature (IUCN).  We joined with the rest of Canada in signing a series of national and international agreements, beginning with 1992’s United Nations Convention on Biological Diversity. That same year Saskatchewan signed on to the “Statement of Commitment to Complete Canada’s Networks of Protected Areas.” At that time, 12% was set as the target for protecting a percentage of each province’s total area. The intention was to protect that percentage of our forests, grasslands, and wetlands, to ensure representation of the full range of the province’s biodiversity. 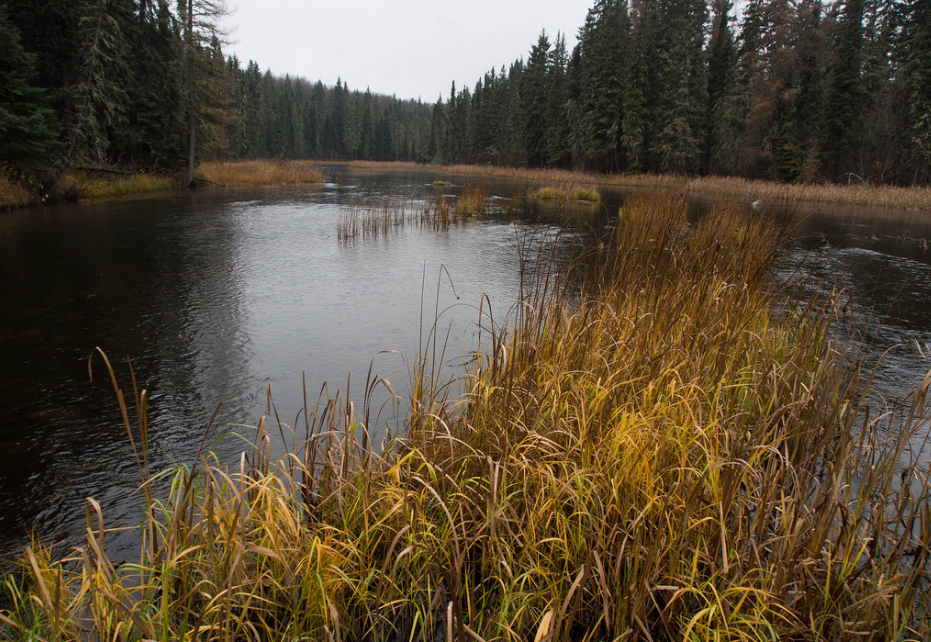 Saskatchewan got to work and within five years unveiled its Representative Areas Network (RAN), devising a plan to reach the 12% target by the year 2000. While we were making steady progress in the early years of RAN, we stalled out at 8.7 per cent, around the time we last took the trouble to make a public report in 2006. Some ecoregions in the south are stuck at under 6%.

Meanwhile, the international targets on protection have moved. In 2010 Canada signed the Convention on Biological Diversity, raising the bar to a target of 17% by the year 2020. Unfortunately, Saskatchewan’s government, starting in 2010, set a course in the other direction, taking steps to remove protection and conservation management from hundreds of thousands of hectares of Crown lands in the south where we can ill afford to lose a hectare. It began with an announcement that some of the land protected under the province’s Wildlife Habitat Protection Act (WHPA) would be reclassified and then removed from the act and put up for sale.

Then, in 2012 the federal government cut the PFRA community pasture program, placing the lion’s share of our protected grasslands in limbo. The Saskatchewan Government chose to pass on management responsibility for these ecologically-rich lands to private grazing corporations, offering to lease or sell them. By any application of the IUCN criteria for protection, you can no longer count conservation land that is stripped of its biodiversity programming and then leased or sold to be used primarily for cattle grazing.

So where is Saskatchewan at then, once we remove the WHPA lands now for sale and the PFRA pastures from the tally of protected areas?  With those changes, our protected area percentage drops from 8.7 to 6.34%-- nowhere near the 17% commitment under Canada’s 2020 Biodiversity Targets and Goals and half of our original RAN commitment.

When we remove protection and conservation programming from Crown lands—particularly in our grasslands ecoregions, which are already under so much pressure for development—we are in a sense robbing the future of its biodiversity. As we head into a provincial election, we should be asking candidates what their party will do to meet Saskatchewan’s RAN commitments in all ecoregions, to ensure that we do not leave our children and grandchildren with an even larger conservation debt.

Protected areas foster what writer Wallace Stegner once called “the geography of hope”—a phrase he wrote recalling his childhood on a homestead now surrounded by Battle Creek Community Pasture, a stark and beautiful expanse of native prairie that next year is scheduled to lose its conservation programming and be turned over to private management.

This op-ed was written by Trevor Herriot of Public Pastures – Public Interest, as part of a non-partisan coalition of environmental groups (with the Canadian Parks and Wilderness Society – Saskatchewan, Saskatchewan Environmental Society and GreenPAC) working to ensure environment is on the agenda of the provincial election.