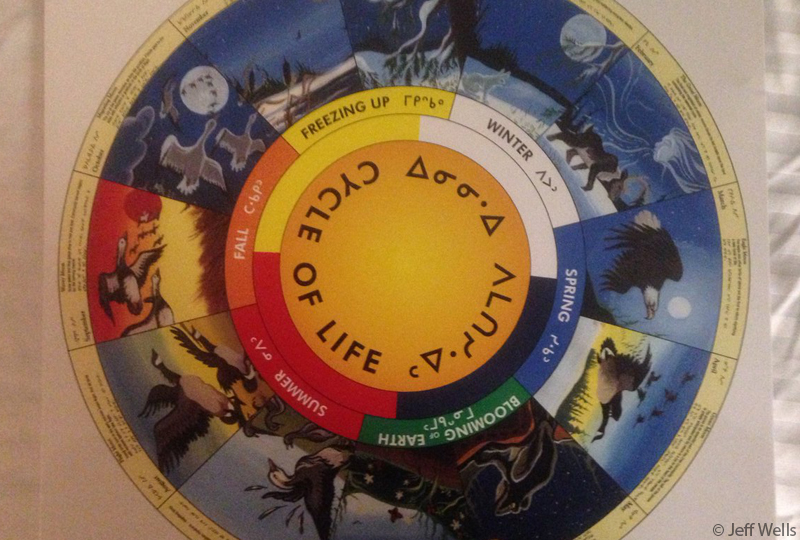 Earlier this month I had the opportunity to attend a remarkable precedent setting gathering called the Mushkegowuk Climate and Wetland Summit. As the name suggests it was organized and led by the Mushkegowuk Council, a First Nation government entity representing eight First Nations in Ontario’s Western James Bay and Hudson’s Bay region.

These communities are dealing with unprecedented climate change impacts coupled with looming potentially massive development pressures, particularly in relation to mining which is one of the main reasons that they organized this gathering. 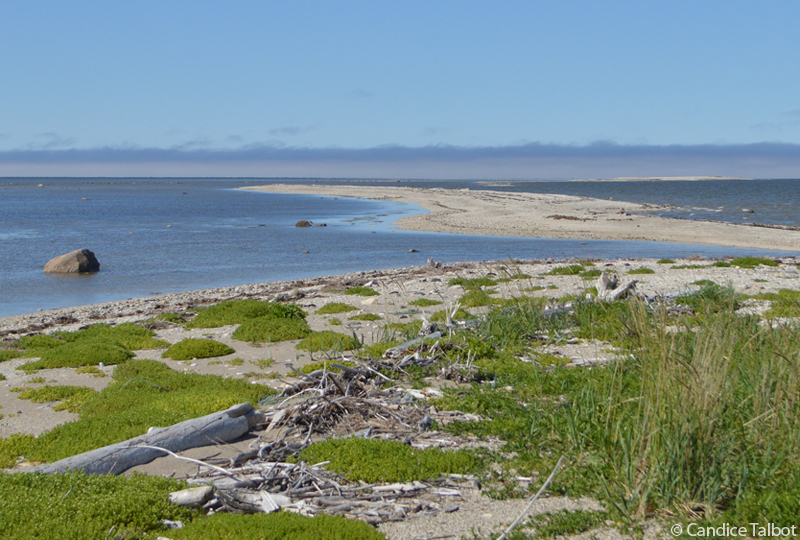 Note that the familiar adopted English word “muskeg” meaning a peatland or bog comes from the Cree language and has a similar origin as Mushkegowuk—these are the people who have lived in one of the world’s largest peatlands and most important carbon storage banks for thousands of years and the world has adopted one of their words as one of the key words to describe these kinds of habitats.

International Boreal Science Panelist, Nigel Roulet was one of the featured scientists and many of Ontario’s top scientists in carbon storage, peatland ecology, permafrost, fisheries and other issues were there. I gave a lunchtime presentation on the boreal carbon bank and included some ideas around the overlap of carbon stores, protected areas, caribou, and, of course, birds! 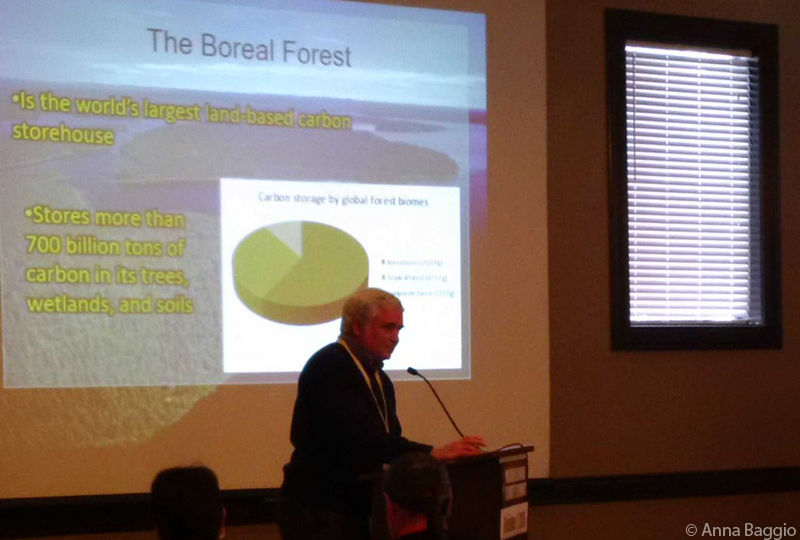 What made this a precedent-setting event? 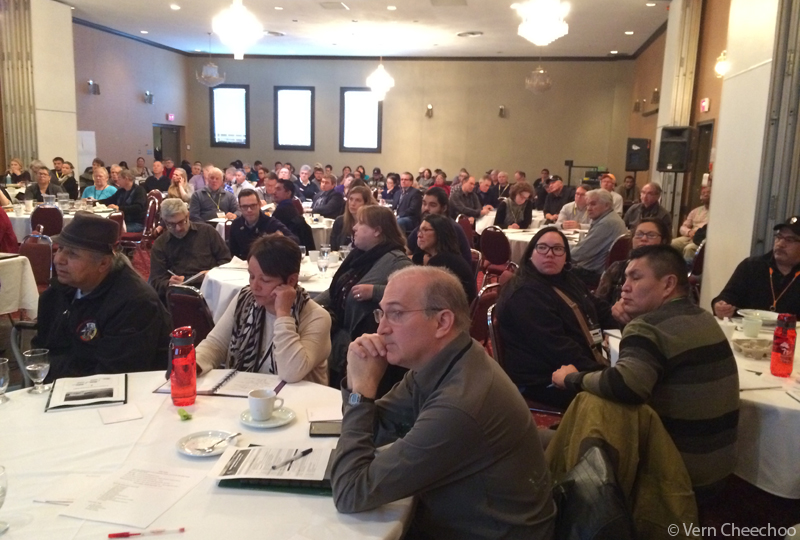