The Year of the Bird 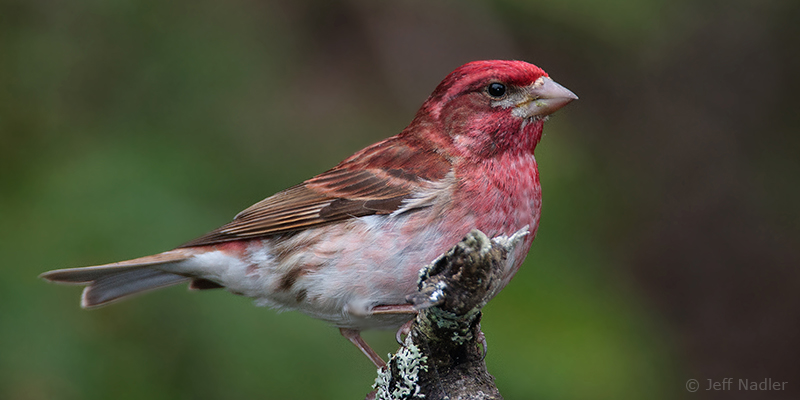 The years 1914 to 1918 are an abstraction for most of us. But those years played a pivotal role across much of the world. A small regional conflict and a series of political miscalculations drew in the strongest and most powerful armies of Europe to become a war of unimaginable horror.

It seems a strange coincidence, given all the horrible things happening at the time, but one of the world’s first and most important bird conservation treaties and enacting laws was negotiated and signed during these same years. The Convention for the Protection of Migratory Birds, commonly called the Migratory Bird Treaty, between the U.S. and Canada (technically Great Britain had to sign the treaty on behalf of Canada at that time), was signed in 1916. Canada went on to pass its own legislation to enable and enforce the provisions of the treaty in 1917 with what is known as the Migratory Birds Convention Act. In the U.S., the Migratory Bird Treaty Act, was passed in 1918.

The treaty and the legislation were profound, world-changing events. The Migratory Bird Treaty showed the world that in contrast to the conflict and sadness and horror and ugliness of World War I, it was possible for humanity to come together to do something good for the stewardship of its natural heritage and ultimately its people.

Perhaps that’s why such an important and groundbreaking conservation treaty and legislation was able to happen in the midst of such global human sorrow and suffering. Perhaps people felt, more than ever, that they had to show the positive side of humanity.

This year we celebrate the 100-year anniversary of the signing of the U.S. Migratory Bird Treaty Act and its happy result—birds that are still with us today and that, without the Act, would likely have disappeared from the earth forever. 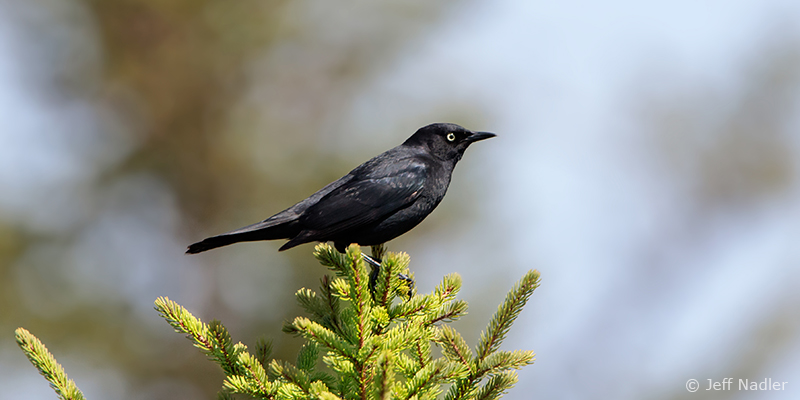 In honor of this anniversary, a large coalition of groups including the National Geographic Society, Birdlife International, the National Audubon Society, the Cornell Lab of Ornithology and many others have declared 2018 to be the Year of the Bird.

Perhaps in this Year of the Bird when there is so much strife and conflict in our world, it will be time once again for humanity to show its better side for the benefit of, not only birds, but for all and as a model for all human interactions across the globe.

And it may be that in Canada we can see the hopeful light of humanity shining to protect birds and their habitat more than almost anywhere in the world. Indigenous governments and communities are designing modern forward-thinking and balanced approaches to maintain healthy habitat that literally will support millions of birds and other animals and plants. Meanwhile, the Canadian federal government has committed to protecting at least 17% of lands by 2020 as part of the Convention on Biological Diversity. Indigenous-led conservation can help Canada meet this ambitious target and protect millions of hectares/acres of important bird nesting habitat in the process.

In this, The Year of the Bird, it is the time to the world a bright shining light for conservation by supporting Indigenous rights and land stewardship.