Is a boreal songbird’s stunning over-ocean flight just the tip of the iceberg? 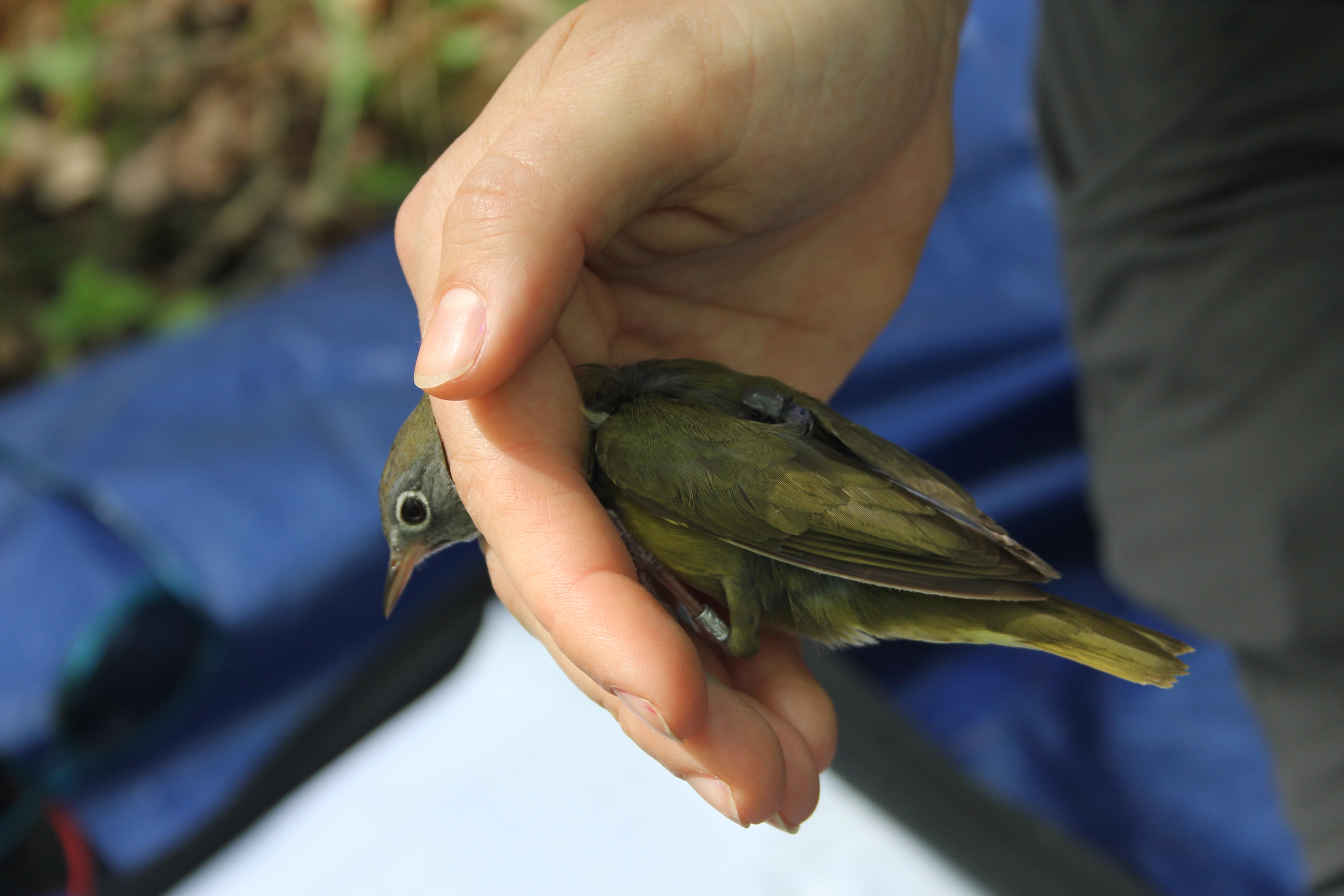 Each fall, billions of migratory birds pour south out of North America’s Boreal Forest after a summer of nesting and raising their young.

But where exactly do they go?

It’s a question that has mystified birders and researchers alike for centuries. Thanks to a new study out today, we know the answer for the Connecticut Warbler is over the ocean. And it provides a clue that they may be far from alone.

Despite weighing less than a AA battery, these small songbirds have been tracked for the first time making an incredible journey from their Boreal Forest origins down to the Caribbean and South America, including a stunning multi-day, 1,000-mile non-stop flight over the Atlantic Ocean. 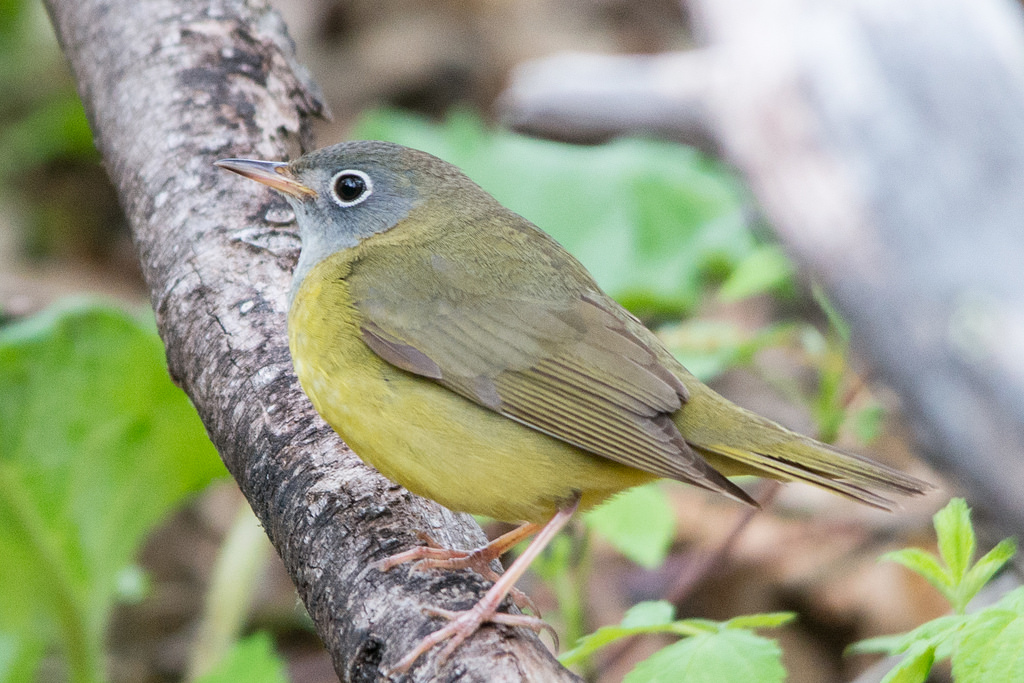 There are 60% fewer Connecticut Warblers than there were in 1970, making them a prime candidate for further research.  Their range overlaps with the most heavily logged and fragmented portion of the southern Boreal Forest, a fact in common with other imperiled songbirds like Canada Warbler and Evening Grosbeak.

Better protecting their nesting grounds—the most critical part of their life cycle—will be crucial in preserving the species and making their epic migration possible.

And with more than 300 species and between 3 to 5 billion individual birds making use of the Boreal Forest for nesting habitat, future studies like this will provide a more complete picture of how we can expand protection to include their full migration cycles.

Conducting these studies, while necessary, is far from easy.

The Manitoba-based researchers trekked several hours east of Winnipeg into an expanse of Boreal habitat and were delighted to find an ideal cluster of nesting warblers. They utilized geolocators—a relatively new way to track smaller and lighter migratory species—to map out their full migration cycle. One must re-obtain the hardware to download the data, meaning they literally returned to the same location where the birds were originally tagged a year later to capture the same individuals using giant nets. 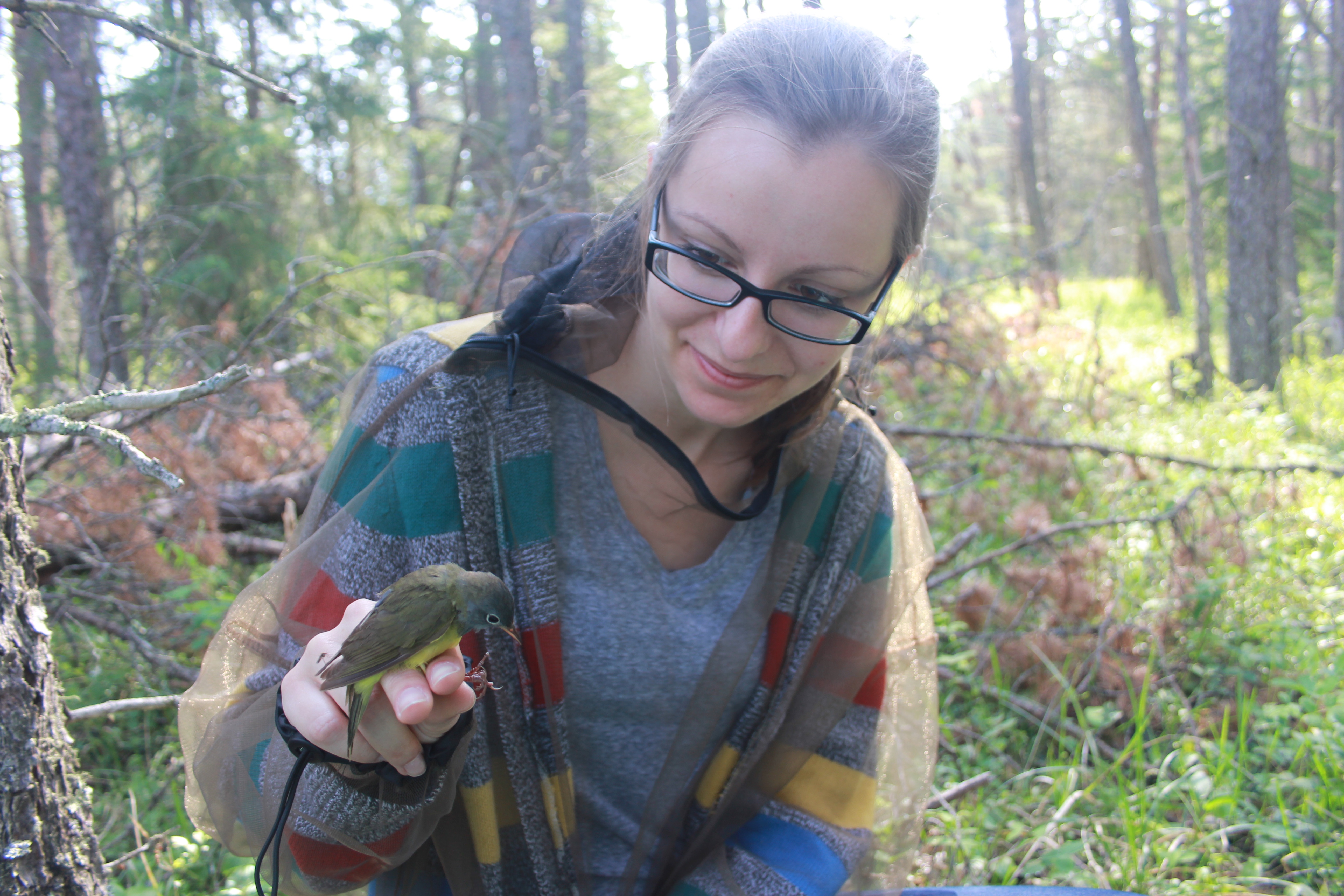 Despite many a mosquito bite, the findings appear well worth the trouble.

This marks a continuing trend of technological advancements illuminating previously unknown information about bird migration. Our report Charting a Healthy Future for North America’s Birds showed that new technologies are revealing longer and more varied migration routes among numerous species once they leave their Boreal Forest nesting sites, and reinforced the notion that protecting small, isolated patches of habitat will not be sufficient for maintaining healthy bird populations over the coming century. 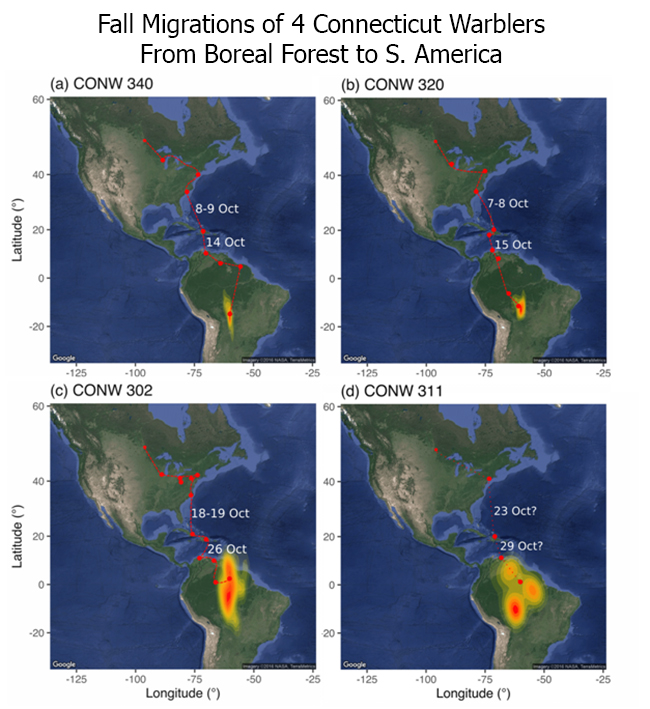 This study does far more than just solve a longstanding mystery with regard to the Connecticut Warbler, though. It opens up the possibility that other boreal-breeding songbirds may make similarly harrowing overwater flights.

In 2015, Blackpoll Warblers were tracked for the first time making a similar overwater flight from the eastern U.S. down to the Caribbean and beyond. At the time, it was believed that bypassing the longer land-based route was unique to Blackpoll Warblers among smaller songbird species in general.

Now that a second warbler has been documented completing this epic journey, it has researchers wondering if this is just the tip of the iceberg and that additional small birds opt for this faster but more perilous route.

More studies—and surely more bug spray—will be needed to find out if this is in fact true. In the meantime, we can marvel at the incredible migratory feats of Connecticut Warblers.