Harvey Locke, co-author of the linked-to study below, also contributed to this blog. Harvey Locke is the cofounder and strategic advisor to the Yellowstone to Yukon Conservation Initiative. 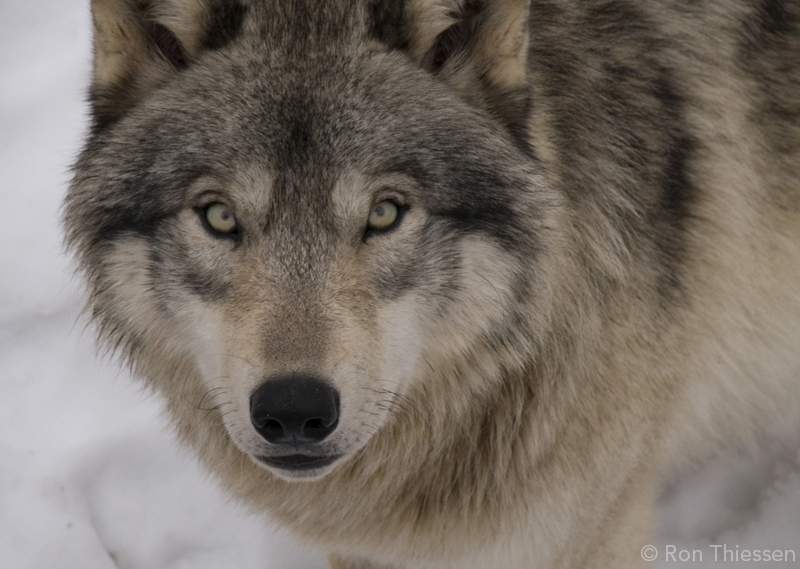 Whether we live in dense city neighborhoods or deep in the woods, we all depend upon vibrant natural landscapes to keep the air clean, the water safe and the climate stable. We may never visit these wild places, but our health and our futures are intertwined with theirs.

So what does it take to make sure we all thrive? A new study published in the journal BioScience (co-authored by Harvey Locke) concludes that in order to preserve the diversity of life—the plants and animals and other values that make up functioning ecosystems—we need to protect at least half of a regional landscape. The study mapped out the world’s 846 ecoregions and found that one-quarter of them are in dire condition as a result of industrial development, pollution and other threats.

The good news is that more than 300 ecoregions still have enough healthy habitat to sustain biodiversity and support the human community—if we take steps to preserve at least half of these landscapes. Protecting half of the natural world may sound daunting, but it is imperative if we want to prevent unchecked climate change and mass species extinction.

It is also achievable. In fact, it is already underway right here. Canada is poised to become one of the first large nations to protect half of its greatest intact landscape: the Boreal Forest. 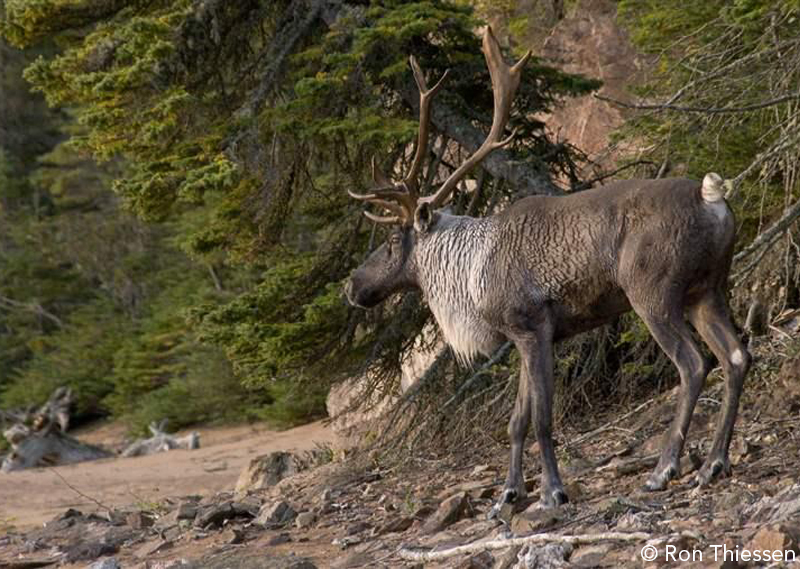 Stretching from the Alaska to Labrador, the boreal is the biggest old-growth forest left on the planet, equal to the Amazon in ecological significance. It nurtures abundant wildlife, including many species that have lost much of their original range elsewhere. The boreal serves as North America’s bird nursery, and each fall 3 to 5 billion birds spill out of the forest and fly to our backyards and beyond. It is home to 25 percent of the world’s wetlands. And it holds nearly twice as much as carbon in storage as tropical rainforests.

The Boreal Forest is a crowning jewel at the top of the globe, and people across Canada are working to preserve it. In 2003, conservation groups, resource companies and Indigenous communities developed the Boreal Forest Conservation Framework to protect at least half of the forest and ensure careful development in the rest.

Canada has made great strides toward the vision of the framework since then. In 2010, Ontario passed the Far North Act, the first provincial-scale law to incorporate the 50/50 approach to forest conservation. The next year, Quebec committed to protect at least 50 percent of its boreal region over the next 25 years. And in 2015, Manitoba committed to fund and respect the results of Indigenous-led land-use planning across about 140 million acres of the boreal.

Indigenous Peoples have taken a leadership role in preserving the Boreal Forest, often creating the most forward-thinking examples of conservation in action. In the Northwest Territories, for instance, the Lutsel K’e Dene First Nation has spearheaded an initiative to permanently protect 33,000 square kilometres in the place they call Thaidene Nene – Land of the Ancestors – that the community will co-manage with Parks Canada. And in Labrador, the Innu Nation’s Forest Ecosystem Strategy Plan includes preserving over 50 percent of a 71,000-square-kilometre area rich in ecological and cultural values.

The work unfolding in the Boreal Forest offers a ray of hope amidst a barrage of bad news about the environment. Like the study in BioScience, it reminds us that we can—and we must—raise the bar on conservation and protect half of nature. The goal is within reach, and Canada is on track to achieve it.