I arrived this morning (Nov. 14) after 20+ hours of flying and traveling in Sydney, Australia to attend the once-in-a-decade World Parks Congress. The event, with its more than 4,000 attendees, is the world’s largest meeting devoted to the concept of conservation as practiced through the establishment and management of parks and protected areas. The event will celebrate the successes of parks around the world in maintaining wildlife, plants, clean air and water, and human society.

Since the early establishment of parks in the late 1800’s like Banff in Canada and Yellowstone and Yosemite and the Adirondacks and Catskills Preserves in the U.S., the concept of parks and other forms of protected areas has blossomed as an international conservation imperative. In the face of rapidly eroding biodiversity and degradation of ecosystem services, a great many nations across the globe have worked diligently in recent decades to establish more protected areas. This gathering will bring representatives from these many countries to report on the current state of affairs around protected areas and what needs to be done next.

Much of the ground breaking work in Canada led by Indigenous governments and communities will be highlighted and celebrated as I wrote about in this recent Huffington Post Canada blog. 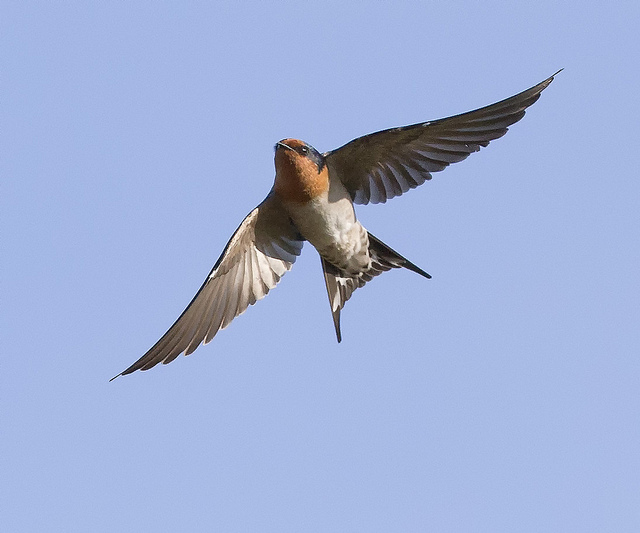 I thought it was quite fitting that one of the first birds that I saw after arriving in Australia was the wonderfully named Welcome Swallow, which looks very similar to our Barn Swallow. From the hotel window near Olympic Park in Sydney I also saw more new (for me) birds who sport their national pride in their names—the Australian Pelican (think our White Pelican), Australian Raven (yup, just like ours pretty much, although I haven’t heard one yet), and the Australasian Darter (like our Anhinga).