World Parks Congress is an Explosion of Events and Learning 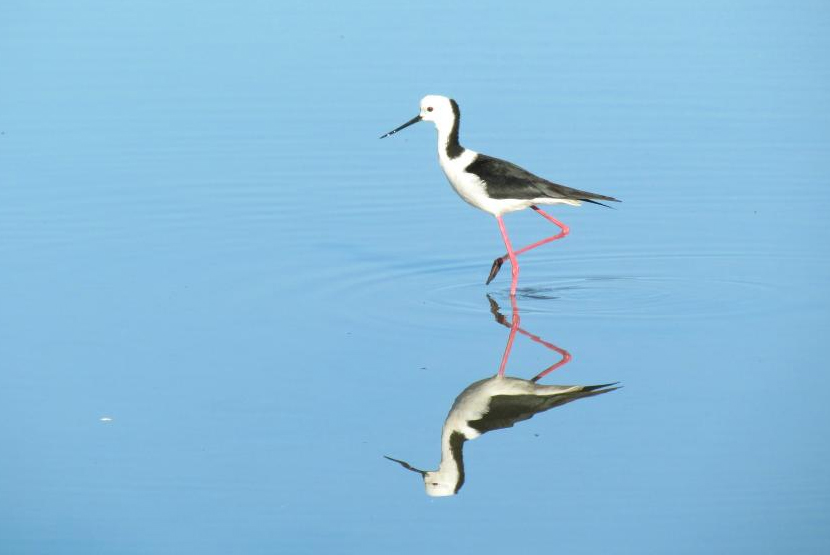 An event like the World Parks Congress in Sydney, Australia is staggeringly bewildering. With 6,000 attendees and dozens of presentations, meetings, and events happening at any minute of the day, it is possible only to sample a tiny fraction of what is offered. But what an education in the triumphs, tragedies and creative and inspiring solutions to conservation from across the globe! And of course it is wonderful to be in a place where all the birds and habits and sounds and smells are new.

Here is a hodgepodge of the smorgasbord of what I learned yesterday:

A Pied Currawong is a real bird and the name sounds even better when pronounced by a true Aussie and the Laughing Kookaburra really is just as wild and crazy sounding as you’d think.

Some young conservationists working in Peru and Hawaii told me that from their experience the leadership of Canadian Indigenous peoples in governance, self-determination and conservation is increasingly being looked to around the world as a model by other Indigenous groups.

There are only about 500 Amur Tigers left in the world—all in Russia.

An Inuit leader from Rankin Inlet in the Canadian Arctic told me over dinner that it is not uncommon for a female ptarmigan to fly full force into a person’s body to defend her chicks. And it can hurt! 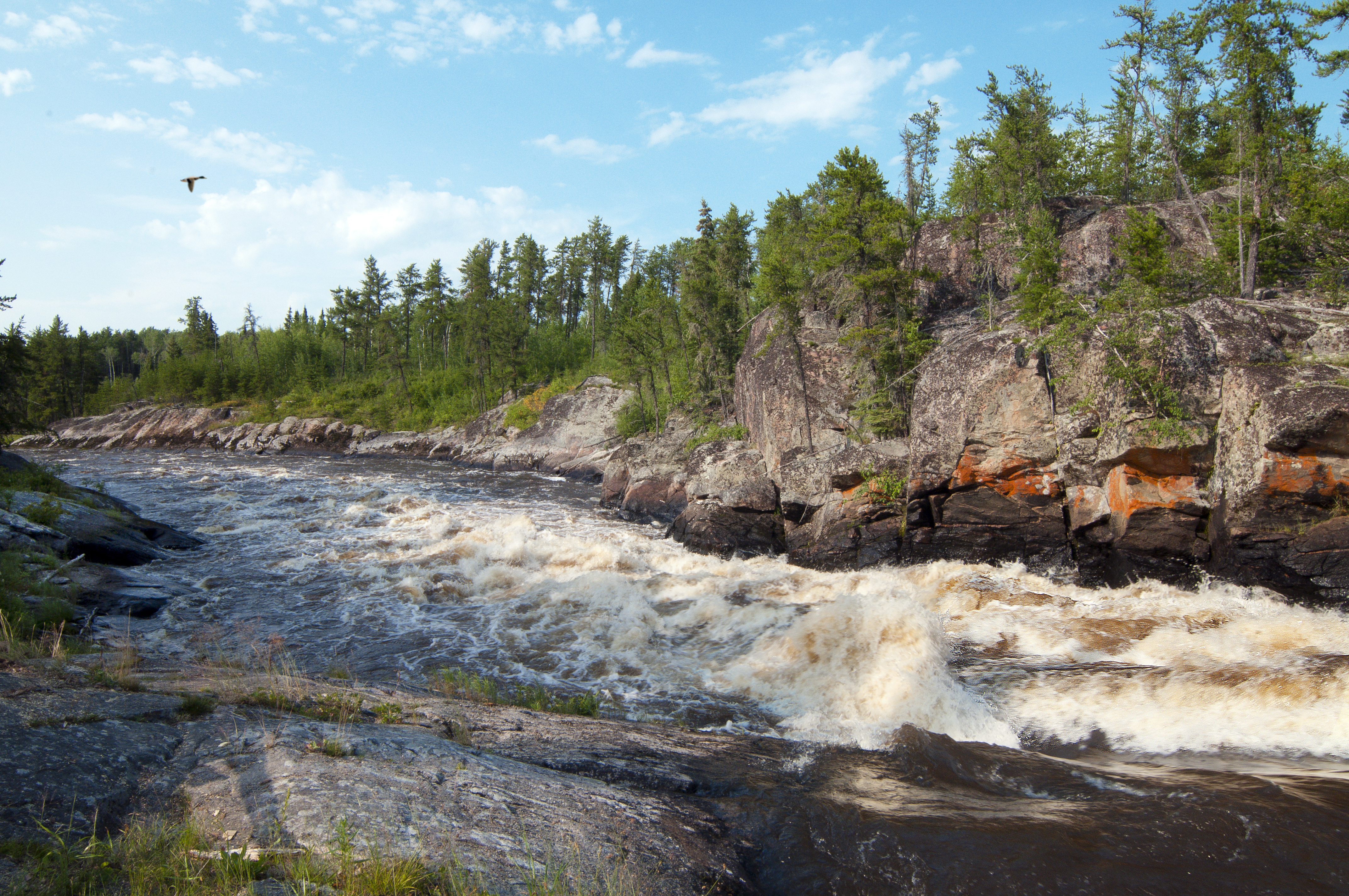 My friends from Pimachiowin Aki are still incredibly inspiring as they continue to work here at the World Parks Congress towards getting World Heritage Site designation as a combined biodiversity and cultural heritage site. And climate change issues are not an abstraction for them. Two winters ago the ice road, which is the only way to get to most of the communities except by air, melted two months early. Trucks had to be hauled out by helicopter at great cost from where they had been stranded.

At the global level, they have been significant increases in the amount of land in protected areas over the last decade. Canada is still among the leaders in the size and total amount of protected areas in its Boreal Forest region but more is needed. Much of that work has been led by Indigenous communities and governments. The Grand Council of the Crees of Quebec are, for example, embarking on an ambitious community-led conservation plan. 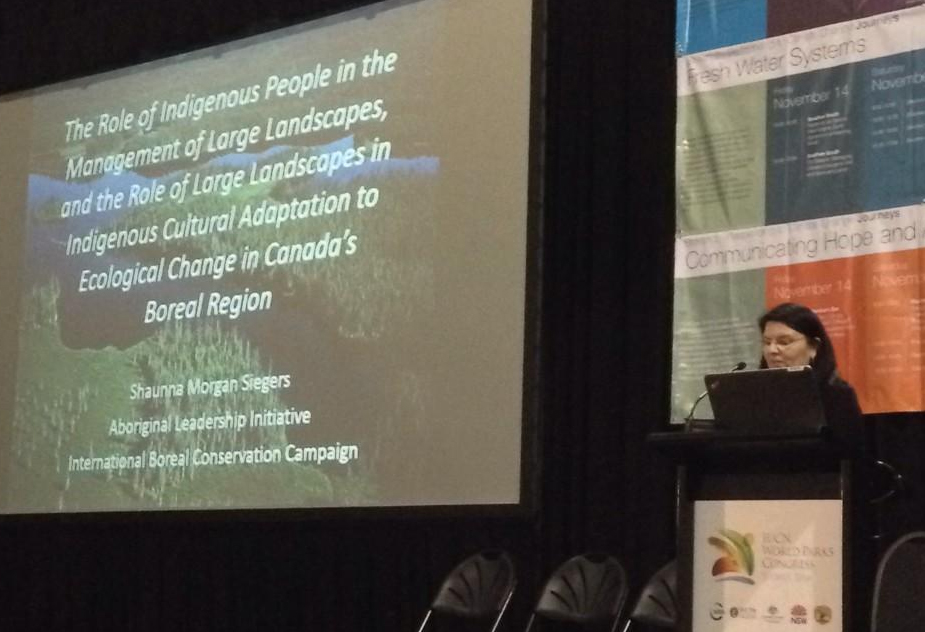 There are some amazing Indigenous-led and managed protected areas in Australia’s Outback region and the 700-person Aboriginal Rangers are a model for the world.

Premier Couillard of Quebec presented a letter to the World Parks Congress solidifying that the Government of Quebec will protect at least half of their northern lands from all forms of industrial development.

Baba Brinkman has a new rap song that he performed live at the Nature Needs Half event that is about the need to protect at least half of the landscape to ensure the long-term survival of species and continuing healthy ecosystem functions. You can watch it below:

Also, check out this great article about Canadian First Nations being touted as world leaders when it comes to large-scale land management.