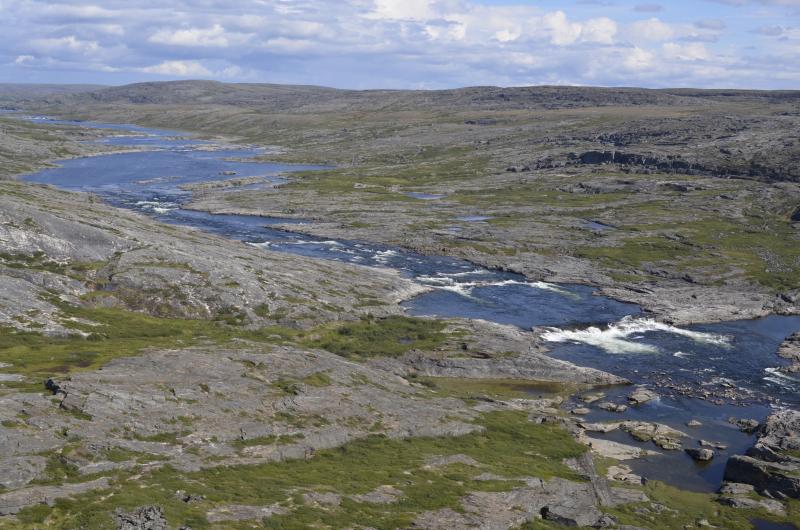 It seems so far away from us — and it is. But as colder air dominates our days now in late October and early November, and with winter birds beginning to arrive, the far north of Quebec may not seem quite so distant.

We were reminded of northern Quebec recently when we learned of promising news for birds from that region. As background, it may be useful to know that northern Quebec is also today known as Nunavik, and that region is largely governed under an Inuit-led government that was forged from treaties signed in modern times when massive hydro facilities were built to send power to southern Quebec and the northeastern U.S.

The Inuit communities in Nunavik (different from the larger territory of Nunavut) are still partially dependent on food they harvest off the land — caribou and fish. These communities have also seen increasing interest in development of mines in much of their land. To balance these issues, the Nunavik government has worked with the local communities to press for key parts of their landscape to be set aside as conservation areas so that they can continue to have a healthy long-term future in the North.

This is where the good news for birds comes in. With little fanfare, this summer the Quebec government agreed with the Nunavik government and temporarily placed more than 1.2 million acres of the Kovik River watershed off limits to mining exploration so that environmental and cultural assessments of the area could be done to delimit the exact boundaries for an eventual new conservation area.

The Kovik River is in the farthest western lobe of northern Quebec and flows about 100 miles from Lake Vanesse to empty into the northeastern shore of Hudson Bay. For the people of the nearby communities of Salluit and Akulivik, the river’s abundant populations of migratory Arctic char are still a vital food source. Migratory caribou from the Leaf River Herd use the area as well. 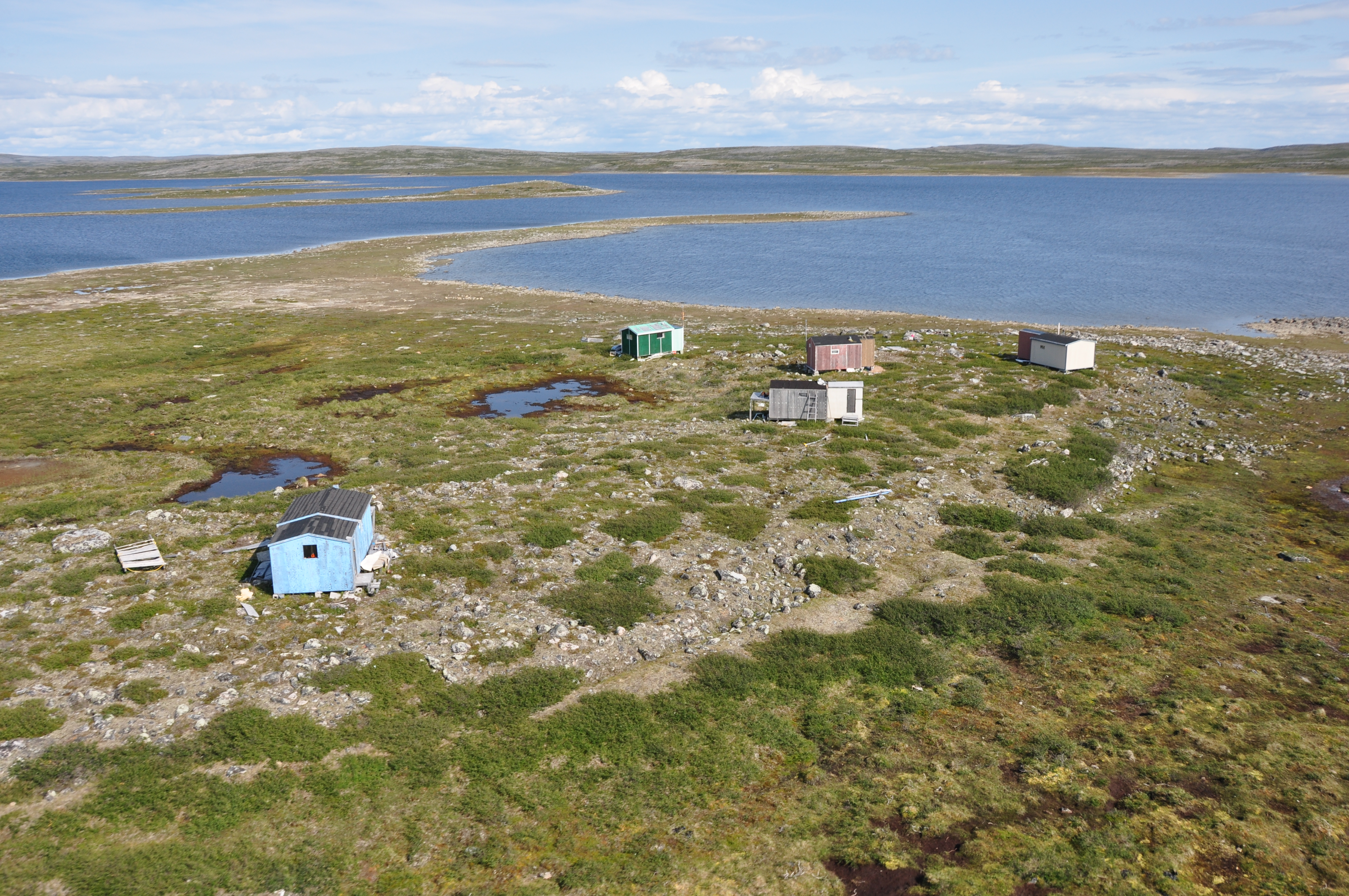 And the birds of the Kovik River region have been descending on my personal neighborhood in Maine for the past several weeks. The American Tree Sparrows, Snow Buntings, Lapland Longspurs, and White-crowned Sparrows that are showing up at our backyard feeders and along weedy roadsides may well have been hatched and raised within sight of the Kovik River. The area is a breeding ground for many species that we enjoy in winter in our ocean views, like Long-tailed Ducks, Black Scoters, Red-breasted Mergansers, and Common Loons.

Last winter, we here in Maine enjoyed Snowy Owls along our coast. Many of those could have come from the Kovik River watershed as that area hosts nesting Snowy Owls as well as Rough-legged Hawks, another winter raptor that can sometimes be seen hovering over open islands and fields in coastal Maine in winter.

One of the most interesting nesting birds of this region of northern Quebec is the Northern Wheatear. This is a species that is a major rarity in migration in Maine and throughout the Northeast. The Northern Wheater has a large breeding range that extends across Europe and Asia but with smaller extensions into northern Alaska and far northeastern North America, including Nunavik.

What is amazing about Northern Wheaters breeding in North America is that most of them still travel all the way back to Africa for the winter! That is, except for the exceptional bird that goes the wrong way and ends up down in our area and provides excitement for birders!

We’ll watch for more news about this special place to our north that shares its birds with us and hope that in the coming years those 1.2 million acres of the Kovik River watershed become permanently protected.