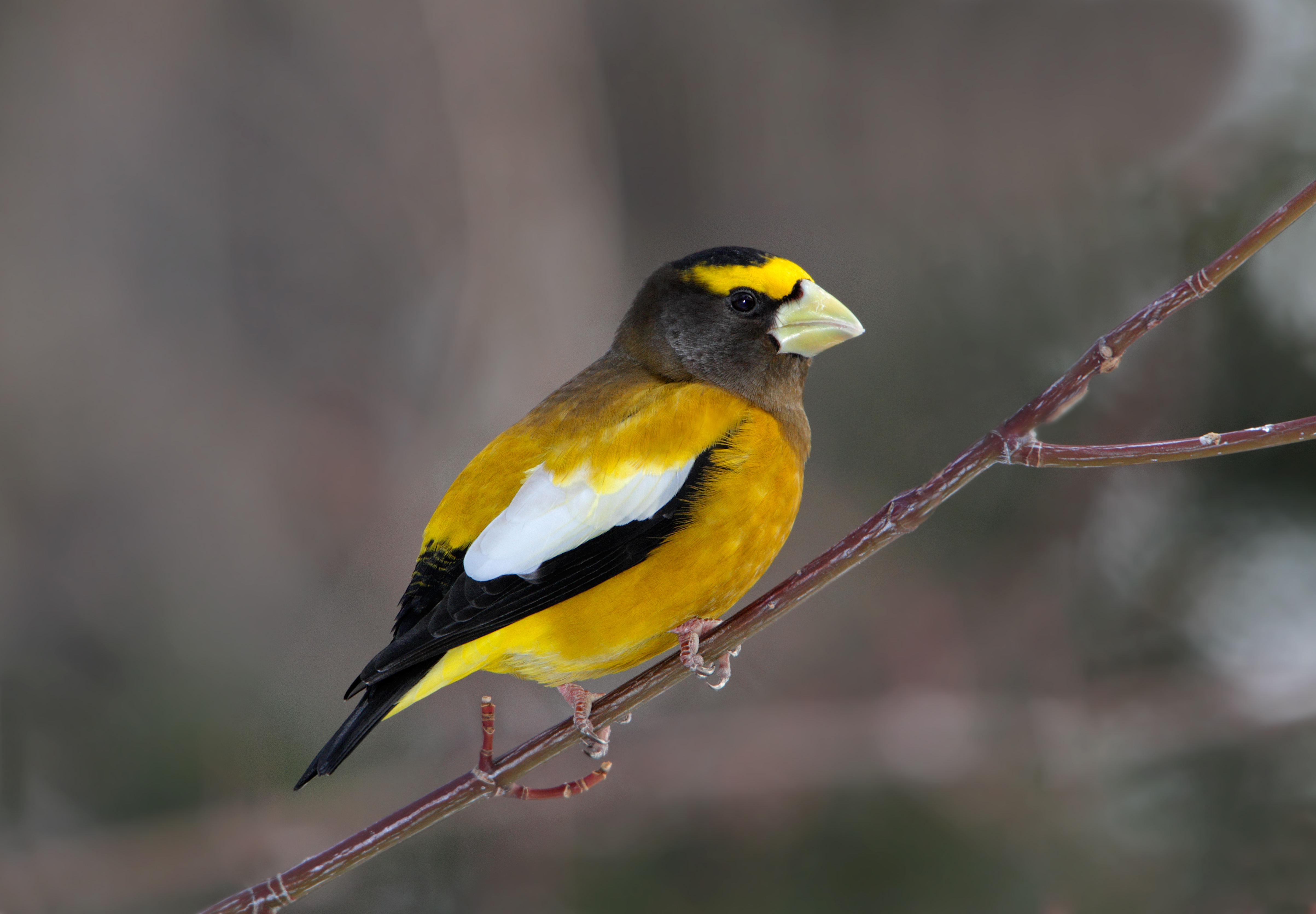 A new report released by the Partners In Flight coalition contains a shocking statistic—there are a billion and a half fewer birds now on the North American continent then there were in 1970. That’s a loss like we are used to hearing about from distant history. That’s roughly the number of Passenger Pigeons that were estimated to have once been on planet Earth before they became extinct in 1914.

The report goes on to say that most of those 1.5 billion birds were lost from Canada’s Boreal Forest region.

That hits hard when we also know that the once famously abundant migratory caribou of Canada have declined over the last few decades from herds of millions to, in some cases, tens of thousands.

The Partners In Flight report focused in on landbirds of the North American continent and included information on what they called common birds in steep decline—birds that had lost half of their entire population over the last 40 years. They calculated how long it would take at current rates of decline to lose another half of the continental population of each of these bird species. The list includes birds from a variety of habitat types but birds of forests and grasslands are particularly predominant.

Eight birds, or a third of the 24 Common Birds in Steep Decline, are particularly dependent on the Boreal Forest of North America with 25% or more of their entire breeding range within the region. In fact, the three birds with the biggest drops in abundance at the top of the list are all Boreal Forest breeding species.

The bird with the steepest decline, according to Partners In Flight, is the Blackpoll Warbler, a species in which 82% of its breeding population occurs within the Boreal Forest region but that undergoes an incredible journey to winter in the northern reaches of the Amazon Basin of South America. Sadly, at current rates, Blackpoll Warblers are expected to see another 50% drop in population size before a child born today can graduate from high school. The next one on the list, Rusty Blackbird, will fair little better. Its populations are expected to be halved in 19 years—before the same child could graduate from college. 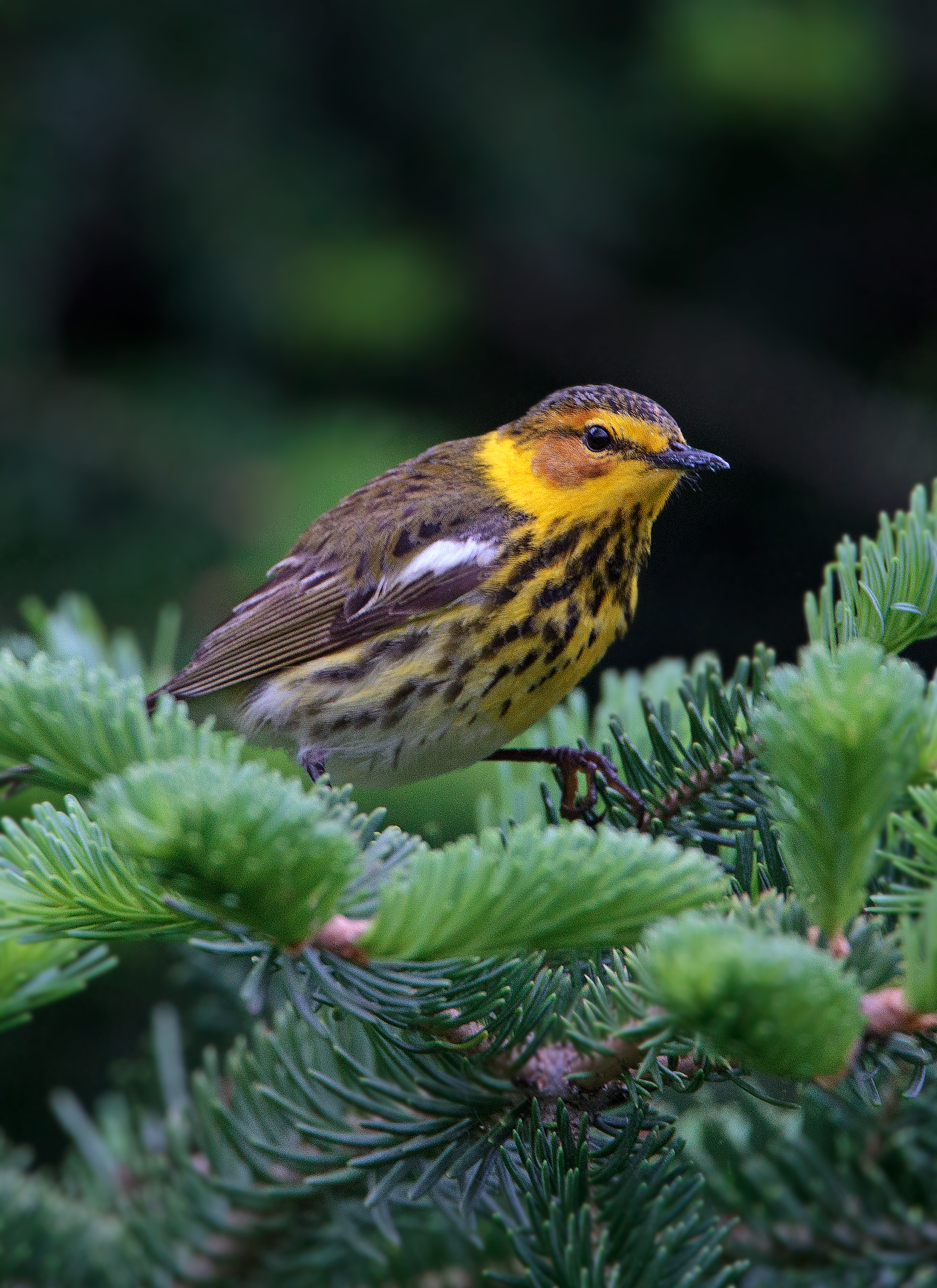 Partners in Flight also has a Watch List of species of high conservation concern because of small population sizes, steep declines, or high levels of threats. Nine species are on their Watchlist for the Eastern Boreal Region (Ontario east to Newfoundland) including Canada Warbler, Cape May Warbler, Evening Grosbeak and Nelson’s Sparrow. In the Western Boreal Region (Manitoba west to Yukon), ten species are one the Partners In Flight Watchlist including Connecticut Warbler, Harris’s Sparrow, Olive-sided Flycatcher and Long-eared Owl.

It’s scary to think that our generation of humanity, not our grandparents as we sometimes may prefer to think, could be responsible for the incredible losses and problems in bird populations that this report details.

What is more important though, is whether we confront the reality and find solutions to stop bird populations declines and begin the process of stabilizing and rebuilding bird populations.

The declines that we’ve seen are too large and too fast for small solutions.

But big solutions are already moving forward in places like the Boreal Forest Region of Canada.

A little over a decade ago a visionary idea was embraced by First Nations, conservation organizations and progressive businesses. Embodied in something called the Canadian Boreal Forest Framework, it called for the protection of least half of the still largely intact Boreal Forest Region with leading edge sustainability standards applied to lands subject to industrial uses. In 2007, over 1500 scientists from around the world signed a letter explaining the scientific principles behind the idea.

Amazingly, since then the governments of Ontario and Quebec have articulated commitments to protect at least half of their northern landscapes, through the Far North Act and Plan Nord, respectively. The areas to be protected will provide breeding habitat for tens of millions of birds.

Indigenous governments and communities are showing some of the most ambitious leadership, developing new land use plans and management models in places like the Pimachiowin Aki site in Manitoba and Ontario; the Dehcho, Lutsel’ke and Deline First Nations of the Northwest Territories; the Eeyou Istchee (Cree Nation) of Quebec; the Kitchenuhmaykoosib Inninuwug and Moose Cree First Nations of Ontario; and the Innu Nation of Labrador. The leadership of Indigenous governments and communities in Canada’s Boreal Forest Region has led to some of the largest gains to protect habitat for birds in world history. 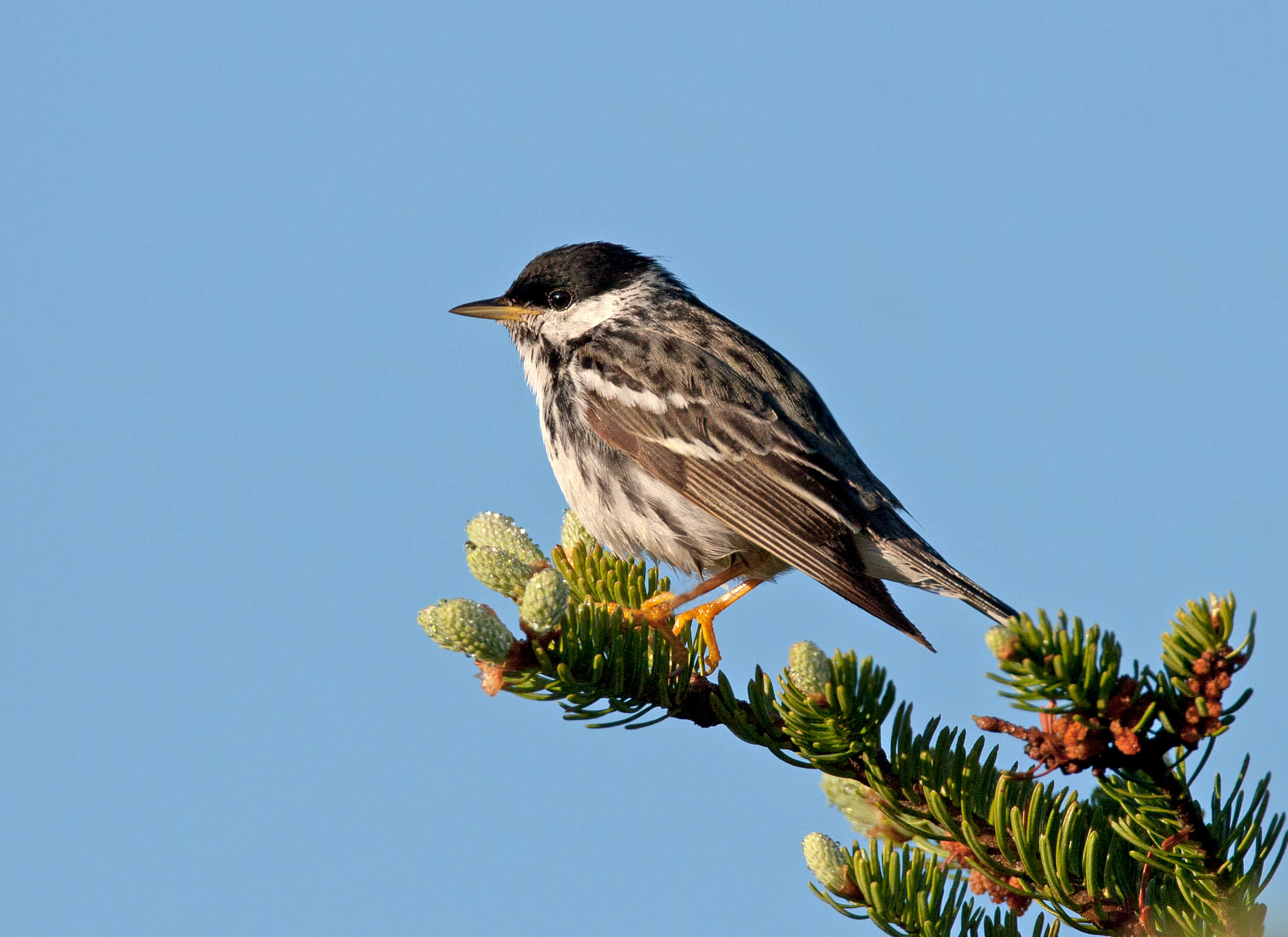 This leadership needs to be supported. Federal and provincial governments should make large-scale investments in providing financial resources for communities to train and hire Indigenous land-use planners, managers, and on-the-land guardians or rangers. Conservation of lands must accommodate Indigenous traditional uses of the land and should be managed or co-managed by Indigenous governments. All land-use decisions should follow Free Prior and Informed Consent (FPIC) principles which state that Indigenous peoples have the right to determine and develop priorities and strategies for the development or use of their lands and other resources;

The loss of 1.5 billion birds over the last forty years should awaken us to the incredible need to think big and act boldly when it comes to ensuring the health of birds and our environment. New ideas, new models, and new partners will be required but it can be done.

Let’s do it while we still have time.