IPCC 46 – Look For a Canadian Solution in Plain Sight 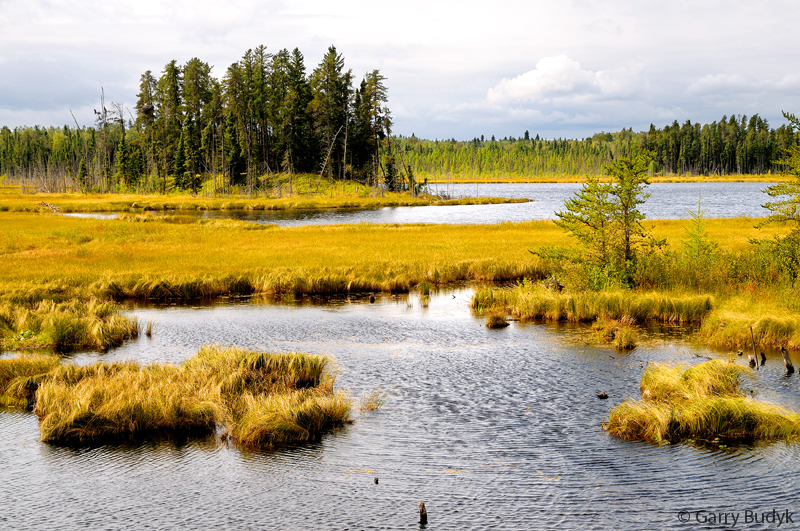 As we listen on the news of horrific damage from record-breaking hurricanes and forest fires across a broad swath of North America and the Caribbean, the 46th session of the Intergovernmental Panel on Climate Change is underway in Montreal. The scientists gathered there are working to understand and communicate the evidence of climate change and how to shape policies to deal with the massive impacts that are already occurring and that will become more difficult over time.

I am hopeful their focus will lead to real solutions, implemented quickly and efficiently.

One of those solutions can be found just north of Montreal: Canada’s Boreal Forest. Stretching from Alaska to Labrador, the Boreal is home to globally significant carbon stores. As we described in our report “The Carbon the World Forgot”, the Boreal Forest region of Canada holds a minimum of 208 billion tonnes of carbon, an amount equivalent to about 26 years' worth of the world’s carbon emission from burning fossil fuels.

Protecting more of this carbon-rich Boreal Forest region, especially through adopting the protected areas proposals of Indigenous governments and communities, must be one of the highest priorities. Vast stocks of carbon lie in storage within Boreal Forest trees, wetlands, peatlands, soils, and under permafrost. By placing these carbon stores within protected areas, the likelihood of human caused release of the carbon becomes infinitesimally small. Of course protecting the carbon bank also protects habitat for Woodland Caribou and millions of birds and ensures that Indigenous communities can continue their traditional practices on the land.

Increasing protected areas is a win for climate change and a win for biodiversity conservation. We hope IPCC delegates, especially those from Canada, understand this. The world needs positive solutions like this, especially right now.