Forest Carbon Conservation and Capping of Carbon Pollution Are Both Crucial 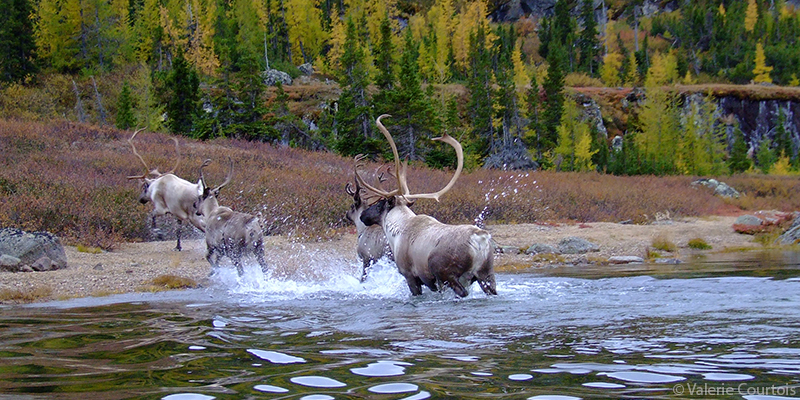 One of the major concerns that has held back efforts to conserve forests in the name of fighting climate change is the worry that it could undermine the absolutely crucial need to stem the flow of carbon pollution into the atmosphere from the burning of fossil fuels.

Some might ask how the conservation of forest carbon and the slowing of carbon pollution are connected.

Such offset schemes often raise major red flags for those who want to actually lower current annual carbon pollution from industrial sources. They rightly worry that unless the offset stopped the imminent clearing of a forest patch in the short term, then the actual amount of carbon going into the atmosphere would not actually be reduced. In other words, the company’s carbon pollution would have gone into the air already and declaring that a standing forest was protected would not change that. Even if the imminent cutting of the forest patch was stopped because of the conservation offset, if the amount of carbon conserved was equal to the amount polluted then it would not result in a net reduction in carbon pollution.

These are some of the reasons why policy tools to reduce industrial carbon pollution are typically implemented separately (or with limited interconnectivity) from tools to reduce greenhouse gas emissions from cutting and clearing of forests and other types of land use change. 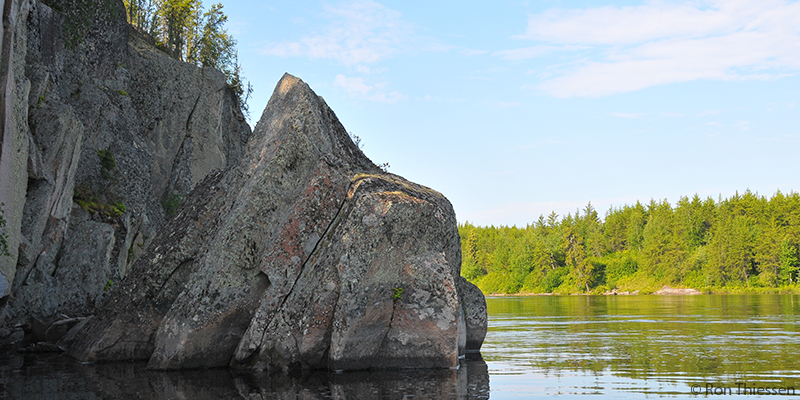 The truth is that by some estimates as much as about a third of greenhouse gas emissions have come from the loss and degradation of natural habitats. There are significant efforts with large amounts of funding to compensate landholders in developing tropical countries for restoring and protecting forests for their carbon storage capacity, most under the umbrella of the United Nations REDD programs (Reducing Emissions from Deforestation and forest Degradation).

But despite the fact that Boreal Forest biome of Canada and Alaska is known to contain a minimum of 200 billion tonnes of carbon in its six trillion trees and especially in its ancient soil and peatland deposits, very little attention had been given to finding mechanisms to compensate landholders (largely Indigenous governments) for protecting those carbon stores.

Sure, there have been a few voluntary offset schemes in Canada in which a carbon polluter provides funds to an environmental non-profit to protect land to show good faith in trying to compensate for the damages from their carbon pollution. But there has been no government-led major broad initiative to accomplish this “cold carbon conservation” through providing financial incentives as I wrote about yesterday.

The Canadian federal government and perhaps some provincial governments seem to be thinking about clever ways to provide financial incentives to Indigenous governments to compensate them for protecting large Boreal Forest landscapes and being stewards of some of the world’s largest carbon banks. And they need to do this in ways that do not undermine the efforts to quickly begin lowering rates of carbon pollution from industrial sources.

Both the capping of carbon pollution and the increased conservation of forest carbon are essential to our future.

As I wrote in Monday’s blog entry, there are proponents of forest conservation as a natural solution to climate change pushing forward ideas about this at the 2017 UN Climate Change Conference (“COP 23” in shorthand) underway this week in Bonn, Germany.

Let’s hope that government leaders, including those from Canada, are listening!