Forests Must Be Included in Climate Talks 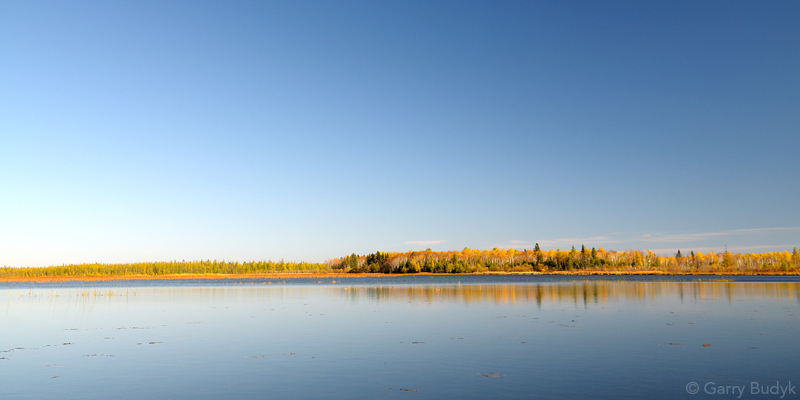 The 2017 UN Climate Change Conference (“COP 23” in shorthand), the major annual meeting on addressing climate change through the treaties of the United Nations, is underway this week in Bonn, Germany.

But of course there is a single bottom line goal: to reduce the emission of greenhouse gases into the Earth’s atmosphere and to find ways to cope with the increasing climate impacts that are already underway.

I was pleased to see that on Sunday there is a session devoted to Forests in the Global Climate Action section of the conference. This is an excerpt of what is written in the Forest session introduction:

“Forests already remove from the atmosphere more than a quarter of carbon dioxide emissions emitted by fossil fuel combustion, but the contribution of forests to achieving the goals of the Paris Agreement could be much larger. Ending deforestation, improving management of forest carbon stocks, and restoring degraded and deforested lands could reduce total net emissions by up to 30%, buying valuable time to complete the energy transformation that will be required to avoid dangerous warming that crosses planetary thresholds. Unfortunately, much of this evidence is still unfamiliar to the broader climate change community.” 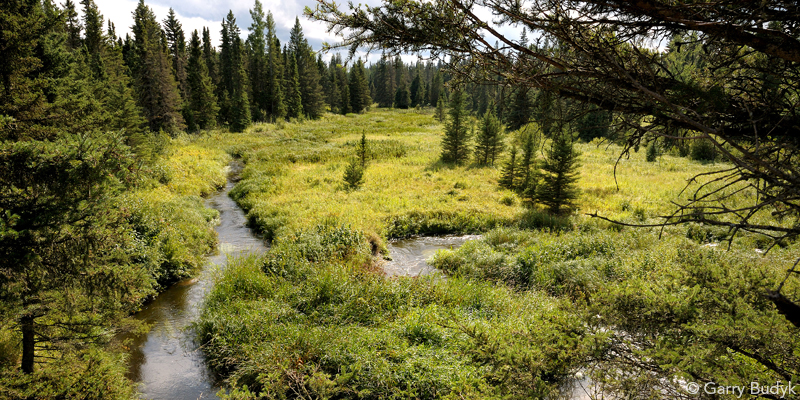 I added the underlines in the section I quoted above to highlight the dilemma faced by those of us who work in forest conservation, and including forest CARBON conservation and stewardship. The Canadian Boreal Forest biome contains within its forests, soils, peatlands, waterways and under its permafrost, more than 200 billion tonnes of carbon. It is one of the largest reservoirs of carbon on the planet and those carbon stores are in a special landscape that is still largely ecologically free of the large-scale human industrial footprint that we see in most of the world. That means that we humans still have decisions to make about whether or not to keep that carbon as undisturbed as possible and “in the bank” or to increase the likelihood of injecting it into the atmosphere by allowing increased industrial disturbance on the land.

The same forests, peatlands, wetlands, and waterways that hold that massive store of carbon are also the last stronghold on Earth for a wealth of biodiversity including threatened woodland caribou, grizzly bears, wolverines, and even polar bears as well as up to three BILLION nesting birds. 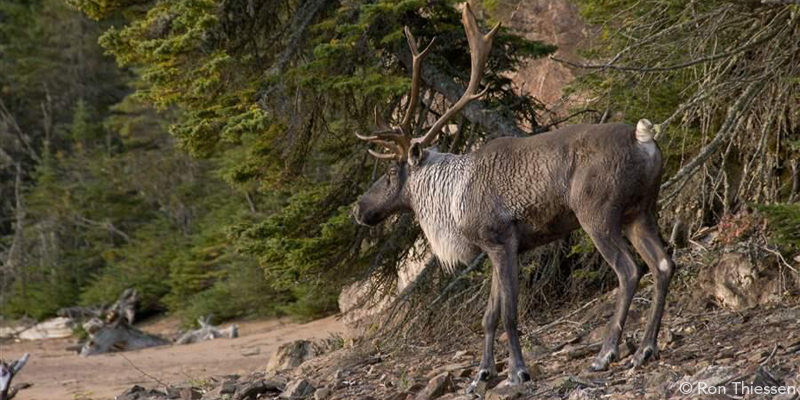 For the Canadian federal government such a win-win would seem particularly compelling. Along with its climate change treaty obligations, the government is also party to the Aichi treaty which requires protecting biodiversity by increasing its protected areas to at least 17% of the land area by 2020. And Canada has obligations to its own laws like the Species at Risk Act which requires maintaining habitat for listed species like Woodland Caribou.

Indigenous governments across Canada have already been leading the way in developing balanced plans for their traditional lands encompassing important parts of the Boreal Forest and Arctic biomes in particular. These plans always include specific proposals for protecting lands, wildlife, and the carbon that is stored within those landscapes. These need to be recognized by more provincial and territorial governments as well as the federal government.

While I was happy to see a session devoted to the role of forests in dealing with climate change, I was disappointed that there were no representatives from Canada participating. Given that Canada’s Boreal Forest biome is one of the world’s largest and most important storehouses for carbon, I hope that at future UN Climate Change meetings this will change.

Perhaps at an upcoming meeting we will see an announcement of the massive stores of carbon, incredible biodiversity and ecosystem features, and Indigenous cultural and traditional values all being maintained in a new series of very large protected areas across Canada’s Boreal Forest biome. I can almost envision the scene with leaders from Indigenous, provincial, territorial, and federal governments standing together to show the world that in Canada, new, positive, creative solutions to multiple global problems can be solved.