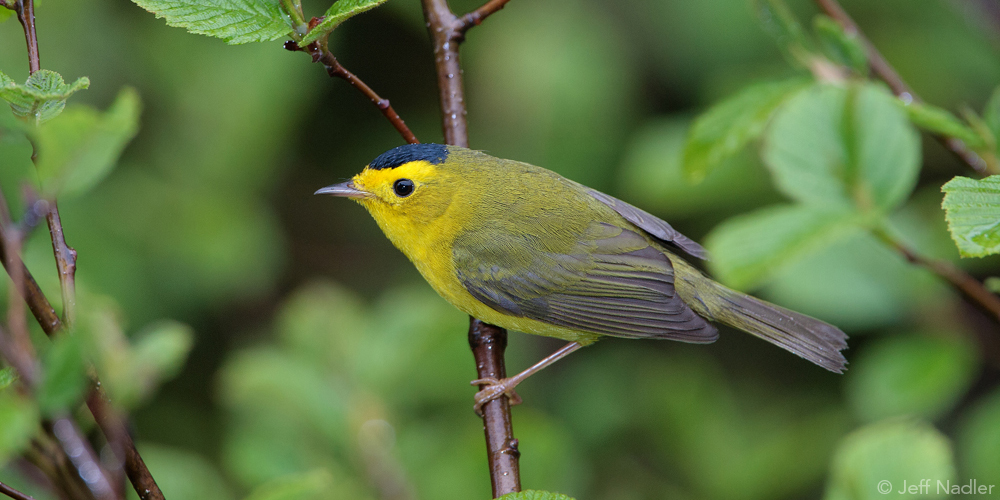 For birds besieged by habitat loss and climate change across much of the globe, descending into a lush landscape where pristine lakes, rivers, wetlands, and woodlands unfold as far as the eye can see must feel like the first sight of an oasis to hikers lost in the desert.

Such is the case for the millions of birds that migrate to the still-untouched waterways of the North French River and adjacent South Bluff Creek each spring. Flowing northward through Ontario’s Boreal Forest to the shores of James Bay, the North French River has, thankfully, been spared from major development and infrastructure to date, with the sole exception of the Detour Gold power transmission line traversing the headwaters (Detour Gold has agreed to not use herbicides for controlling vegetative growth). Indigenous people from Moose Cree First Nation—whose homeland encompasses these watersheds—describe dipping cups directly into the river for a drink without any concern for contamination. 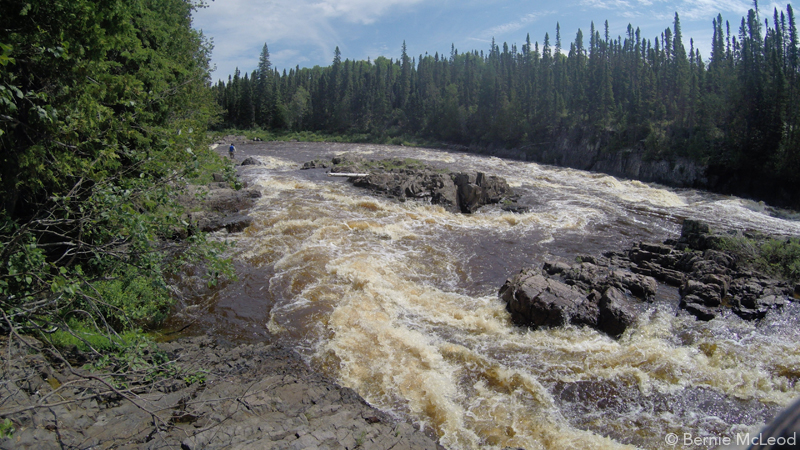 The combination of its unscathed nature and diversity of habitat is what makes the region so important for birds. The mosaic of woodlands that intersperse the southern portion of the North French’s watershed attract a wide variety of migratory songbirds. More than 20 different types of brightly-colored wood warblers—a prized sighting for many a birder during migration—nest in the watershed and are joined by a diversity of flycatchers, vireos, swallows, thrushes, kinglets, sparrows, finches, and others. On any given summer morning the woods ring with the songs of Winter Wrens, Yellow-bellied Flycatchers, Ruby-crowned Kinglets, Connecticut Warblers, Northern Waterthrushes and many others. The small lakes and wetlands sprinkled throughout the watershed provide the ideal nesting and migratory-stopover locations for many shorebirds, waterfowl, and other waterbirds, from the increasingly threatened American Black Duck to the shy Sora.

In all, at least 165 bird species rely on the region for breeding grounds or for migratory stopover habitat (see the full list of bird species at the bottom of this post). Many of these birds are the same ones we enjoy seeing during the winter or during spring and fall migration. Places like Point Pelee National Park on the shores of Lake Erie attract birders from all over North America due to one’s ability to see dozens of species of migrants as they pass through. But without places like the North French River and South Bluff Creek supplying all of those migrants, that experience would not be possible. 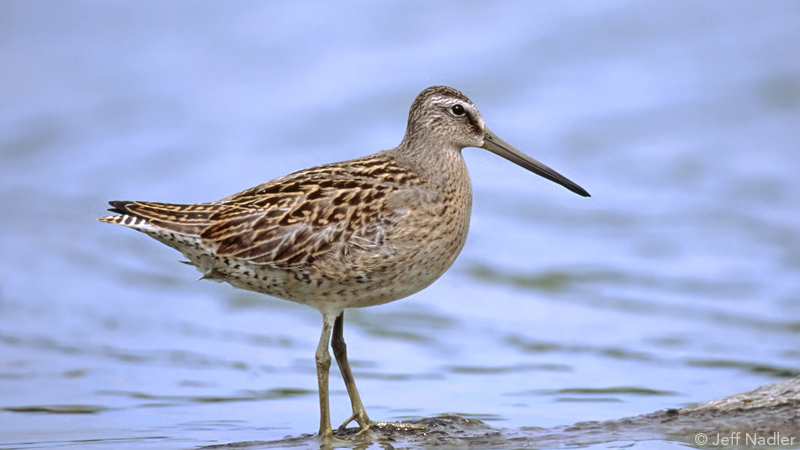 This remarkable place is part of the traditional lands and waters of Moose Cree First Nation, who have relied on the watershed for food, medicine, materials, and overall sustenance since time immemorial. The North French is also one of the last remaining large rivers that has yet to be negatively impacted by resource development within their traditional territory.

Although the area has so far been spared from major industrial development, that could change quickly. Mining and exploration companies have sized up the region and want access to the minerals below its surface. But Moose Cree First Nation has made it clear that the risk of destroying and damaging these vital waterways, wetlands and forests is too high.  Thus, they have declared the area as off-limits to industrial development and called on the Ontario government to honor their declaration and also declare the area permanently protected. Taken together, the declarations of protection from both Moose Cree First Nation and the Ontario government of these two watersheds will ensure that this important part of their territory is spared from the type of degradation that has become so common around the world. 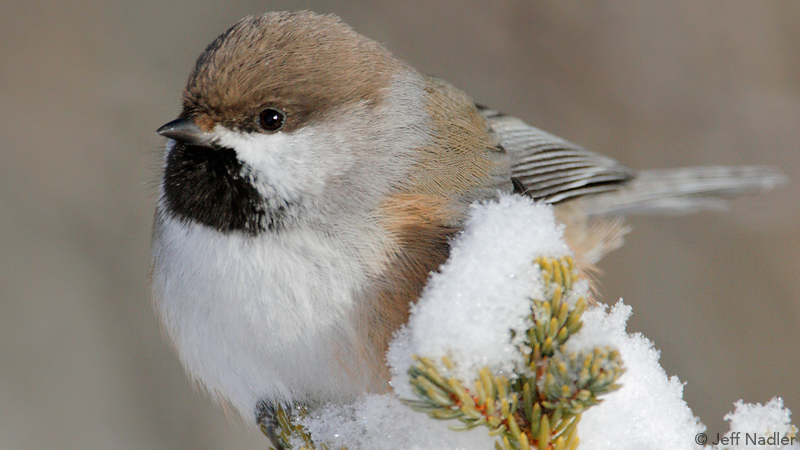 It is hard to put into words just how rare opportunities to protect areas like this are. Less than one-quarter of the world’s original forest cover (meaning pre-agriculture) remains as it once was today. We know all too well how quickly landscapes can be converted or fragmented once the floodgates of development are opened, and of the widespread decline of biodiversity that subsequently occurs.

Canada, and the province of Ontario, have commitments to protect habitat and wildlife that the protection of this region would help meet. As a signatory to the United Nations Convention on Biological Diversity, Canada has promised to protect at least 17% of its lands and inland waters from development by 2020.

Embracing Moose Cree’s vision for protecting their extraordinary lands and waters will not only help Canadian governments meet their own commitments, it will ensure that the millions of birds that rely on the region can continue finding safe places to raise their young for generations to come.

Please help us make sure this outstanding region is protected by signing our letter or sending our bird ‘postcard’ to the Premier of Ontario to voice your support: https://www.borealbirds.org/announcements/north-french-river

Full list of bird species (165 total) that nest in or rely on the North French River and South Bluff Creek watersheds for migratory stopover habitat: