Pulling back the curtain on the secret lives of birds

Some modern scientific research capabilities seem almost like the proverbial pulling back of the magician’s curtain to reveal the hidden secret of a magic trick. That’s how we sometimes feel about the gush of knowledge that pours forth from the application of what is called “stable isotope analysis” to various scientific fields including avian ecology. 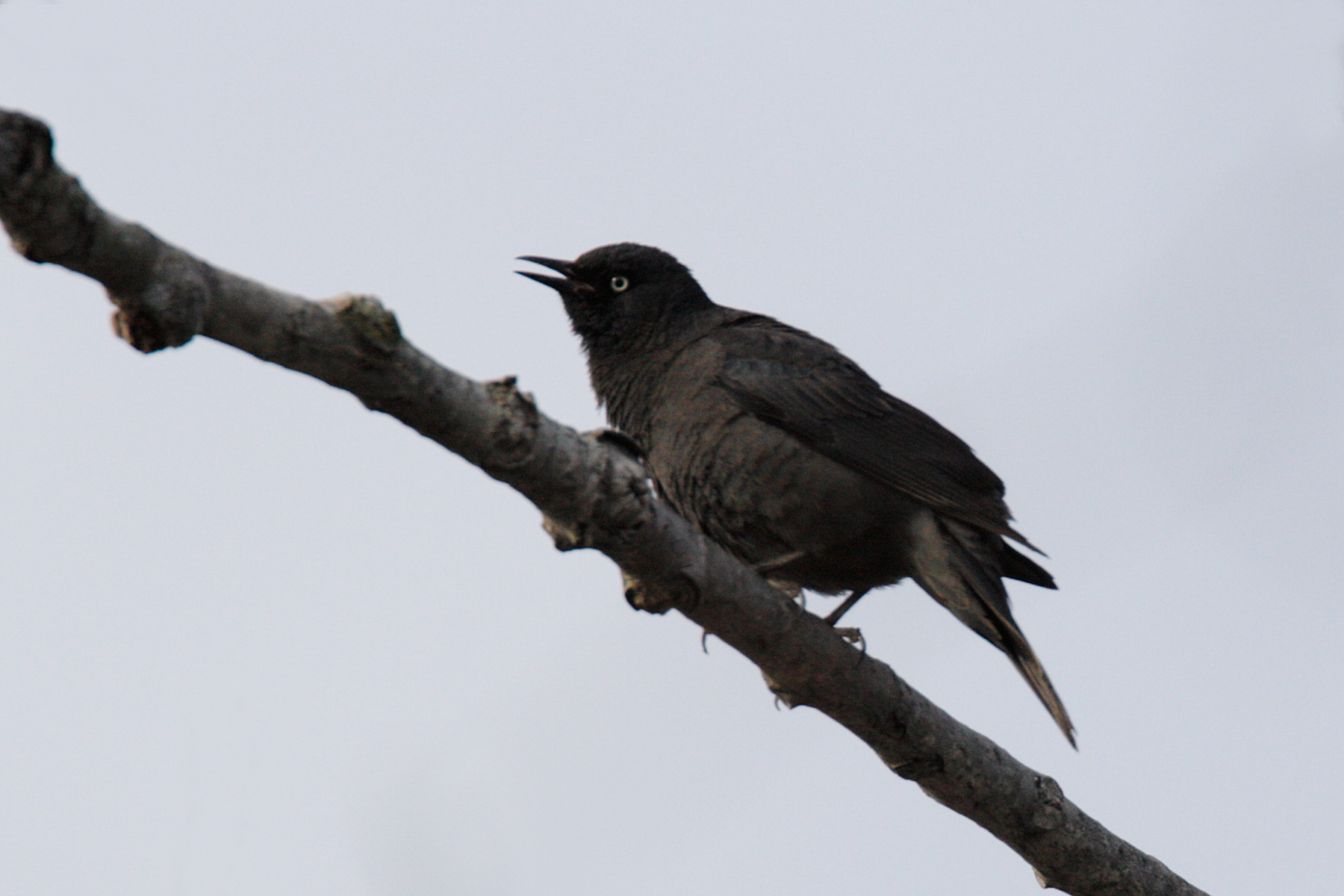 Isotopes are different versions of the same element but with slightly different molecular weights. Commonly occurring elements like carbon, hydrogen, nitrogen, sulfur, and others can have several different isotopes that can be more common in one place or another, or can vary in ways associated with food sources and other factors. The stable isotope ratios for a given element can be measured in samples from a bird’s feathers, tissues, or eggs, and with careful analyses can reveal many things about the bird’s movements, foraging ecology, and other aspects of its life history.

Recently, researchers have applied the technique to look backwards in time. One team examined stable isotope ratios in feathers of specimens of glaucous-winged gulls from coastal Washington State and adjacent British Columbia that were collected from 1860 to 2009. They showed that the diets of the gulls had shifted from being originally made up largely of marine forage fish to now consisting mainly of freshwater and land-based sources and from marine invertebrates and landfills. This dietary change coincided with long-term historical declines in many forage fish species in the region. Luckily, these gulls, like most gull species, are opportunistic and adaptable foragers and apparently have coped with the loss of the high-quality fish from their diets by finding presumably lower-quality food wherever they can including in cities, towns, agricultural fields, and in lakes and rivers. Unfortunately other seabirds of the Pacific Northwest, like the declining marbled murrelet, are more specialized foragers and can’t switch to foods from human-dominated landscapes.

Another group of researchers used the technique to try to understand more about the historical and current foraging ecology of Laysan albatrosses—a massive seabird that nests on the remote northwestern Hawaiian Islands but occurs in waters from the Gulf of Alaska to California. They compared feathers from specimens of the species taken before 1920 to those from living birds and from more recently derived specimens that had died when inadvertently caught in longline fisheries. They found that birds alive today that had high reproductive success had isotope foraging values similar to those living before 1920. They also found that successful breeders tended to show a different foraging “fingerprint” than pre-breeding immatures (they may not breed until 8-9 years of age) and failed breeders that are more likely to travel to the Gulf of Alaska to forage where mortality from longline fisheries accidents is not uncommon.

Landbirds, too, have revealed new secrets through analyses of stable isotopes. A 2010 study of the rusty blackbird, an obligate boreal forest breeding species that has declined by more than 90 percent  over the last 50 years, showed for the first time that eastern Canadian breeding birds winter in the U.S. east of the Appalachians while those in western Canada winter largely in the Mississippi Valley. A recent paper used the technique to examine the biogeography of the golden eagle population of eastern North America that nests in Quebec and Labrador. They found that golden eagles showed a “leapfrog migration” pattern, with birds from the northernmost parts of the breeding range wintering the farthest south, essentially skipping over (“leapfrogging”) the wintering range of the birds originating from the southern part of the breeding range.

This new research technique is providing valuable insights into the secret lives of many species of birds and shedding light on their roles within the ecosystems of which they are a part.