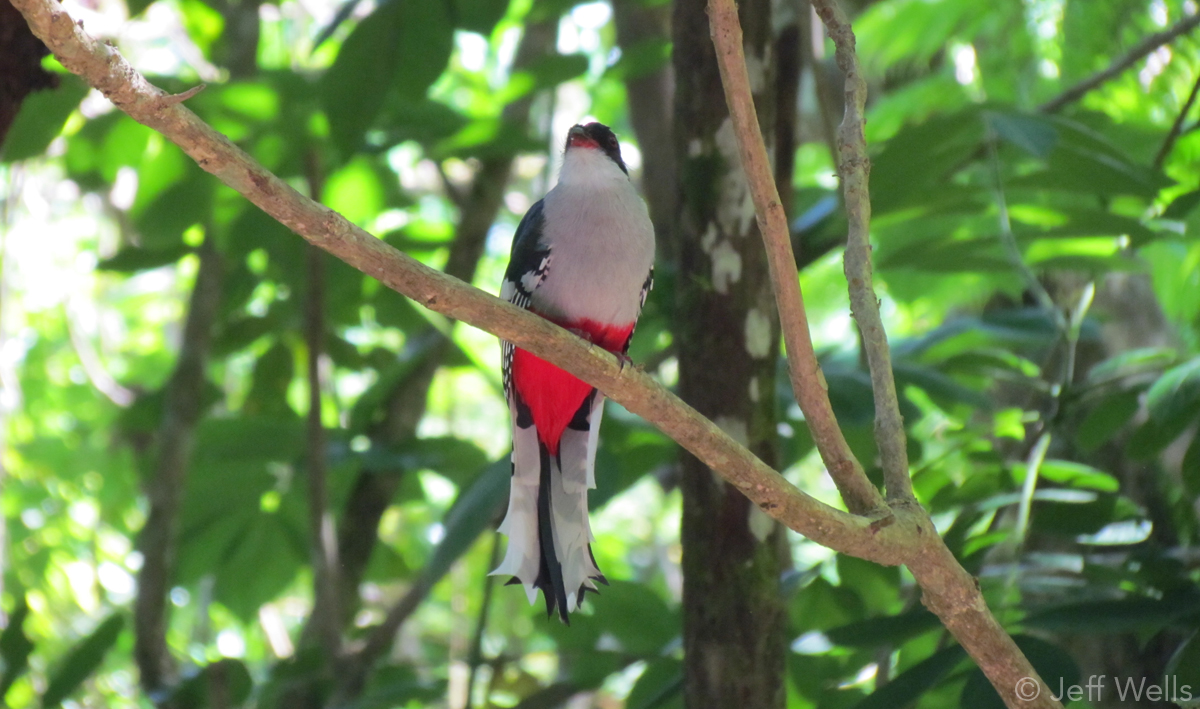 A Cuban Trogon I saw while birding in Topes de Collantes, Cuba.

But Cuba is the winter home for tens of millions of birds that breed in the Boreal Forest and many more that use Cuba as a stop-over location on the long migratory flight to South America each fall.

Species that use Cuba and other islands of the Greater Antilles for rest-stops on their way to South America include major Boreal Forest breeders like Blackpoll Warbler and Connecticut Warbler. 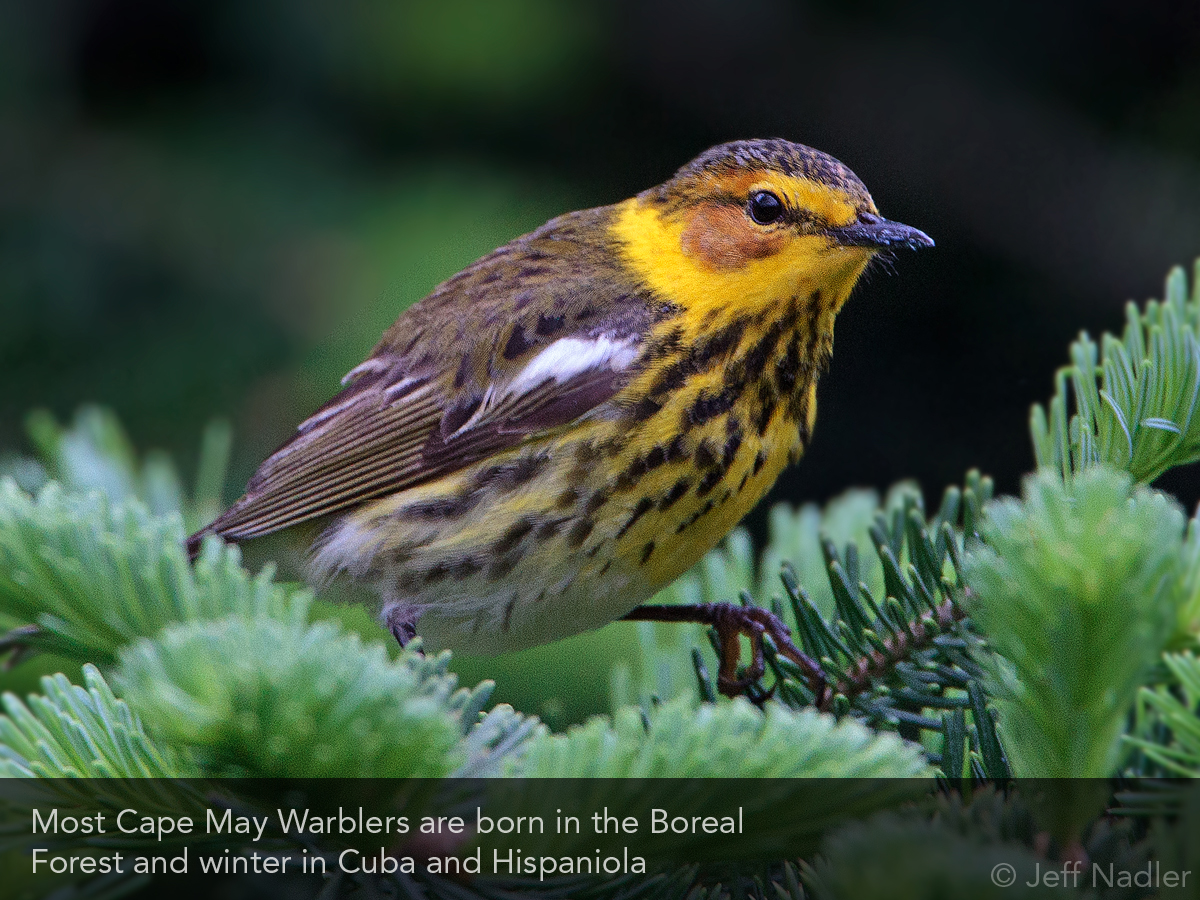 So with these connections, it might not come as a complete surprise to learn that I gave a presentation on Boreal-Caribbean bird connections at the Birds Caribbean conference in mid-July in Cuba. The meeting was held at a hotel complex in the Topes de Collantes nature reserve located in the Escambray Mountains of south-central Cuba. The conference, which takes place every two years, is the formal meeting of the Caribbean’s professional bird scientists and conservations and was attended this year by nearly 300 people.

The diversity of peoples, backgrounds, and languages represented across the Caribbean was impressive. At any point in the meeting while wandering the hallways you might hear a variety of dialects of Spanish, English, French, Dutch, and probably other languages as well! And interestingly, many of the small island nations deal with some of the same issues as remote First Nation communities in the Boreal Forest region. While small Caribbean island nations are small points of land in the vast sea, many Boreal First Nation communities are small areas in an equally vast sea of forests and wetlands.

Along with having the opportunity to present on the topic of the shared birds and shared conservation responsibilities between the Boreal Forest region and the Caribbean, I was able to learn much from the many other bird scientists at the meeting about these shared birds and the amazing research, conservation, education and outreach going on across the diverse island nations of the Caribbean.

And although because it was summer I did not get to see any Boreal wintering bird species during my visit to Cuba, I did have the fabulous experience of getting to know many of the endemic birds that make Cuba their year-round home like Cuban Parrots, Cuban Trogons, Cuban Pewees, Cuban Martins, Cuban Emeralds, Cuban Orioles, Cuban Blackbirds and many other beautiful species.

Here are a few photos from the meeting: 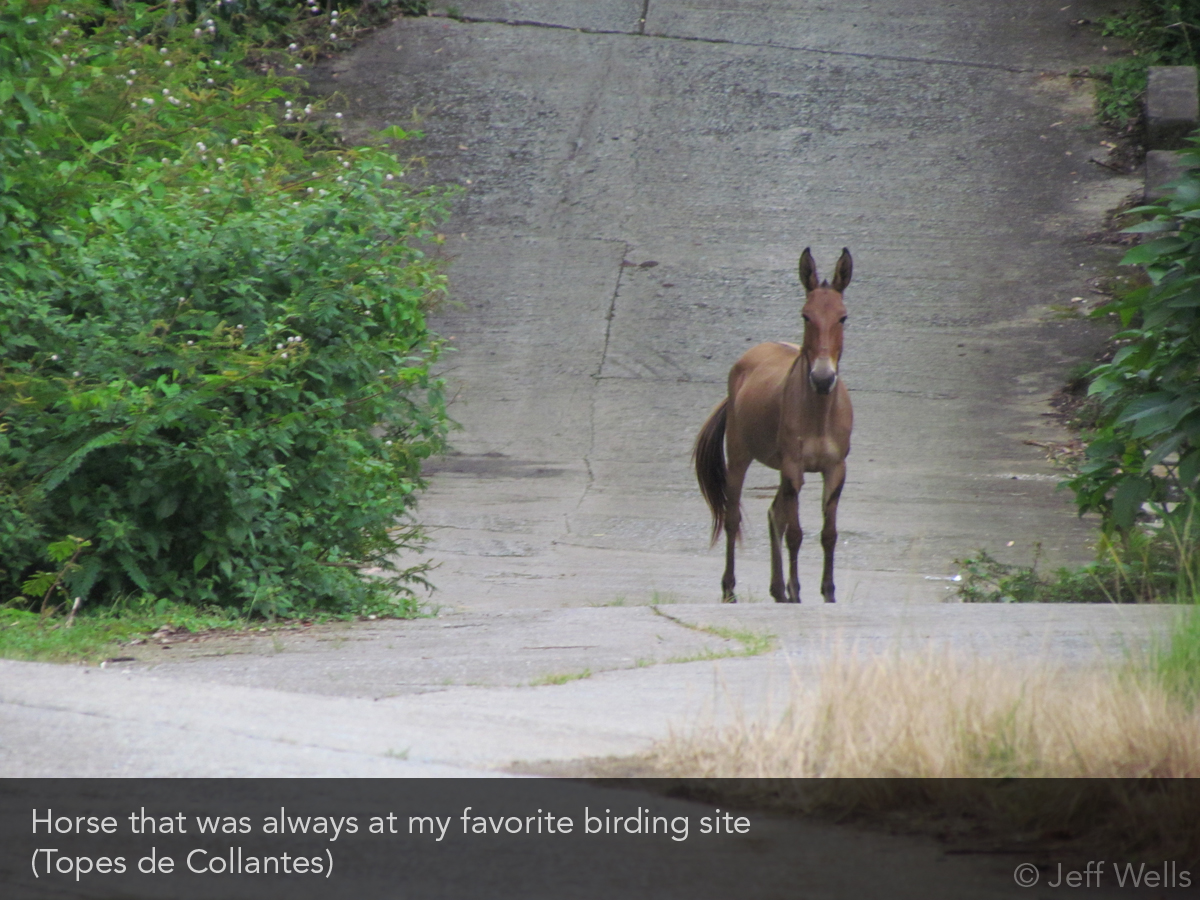 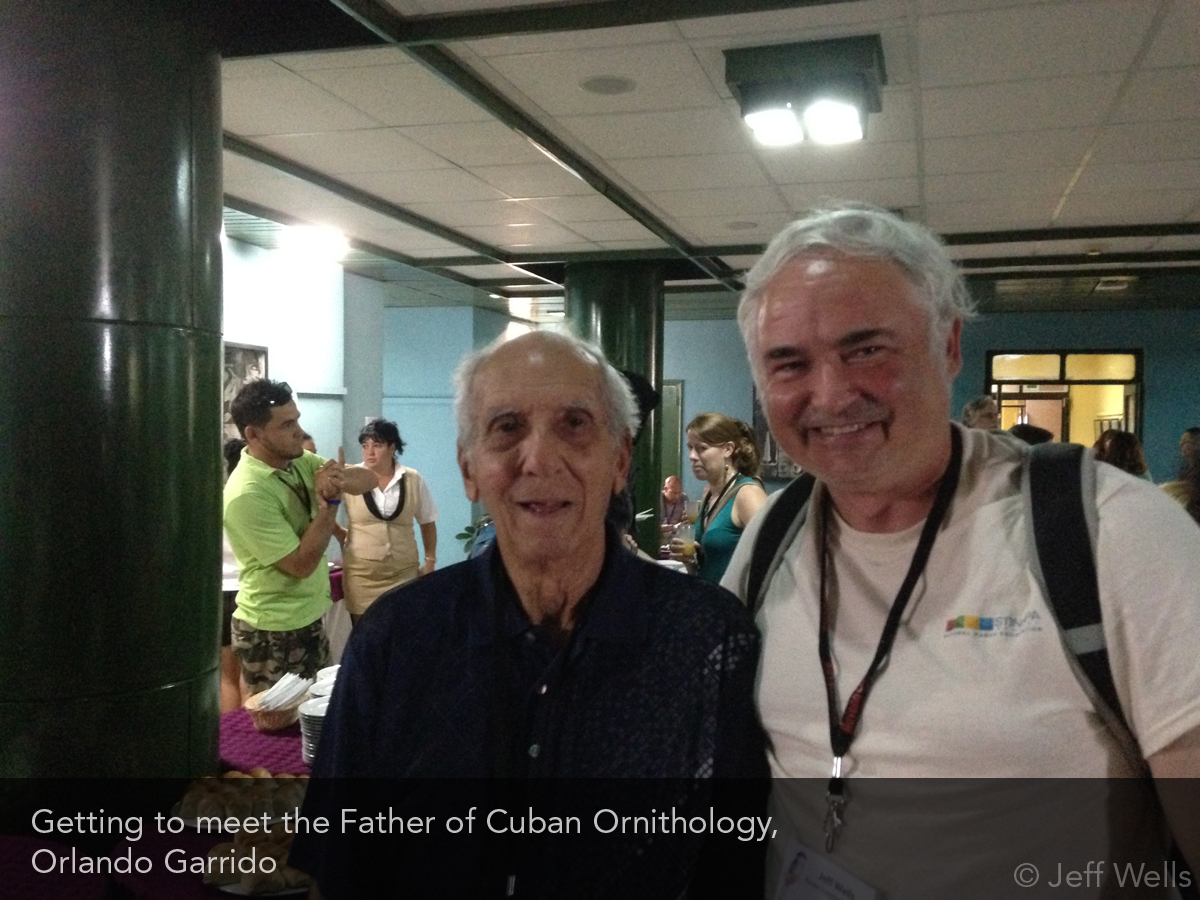 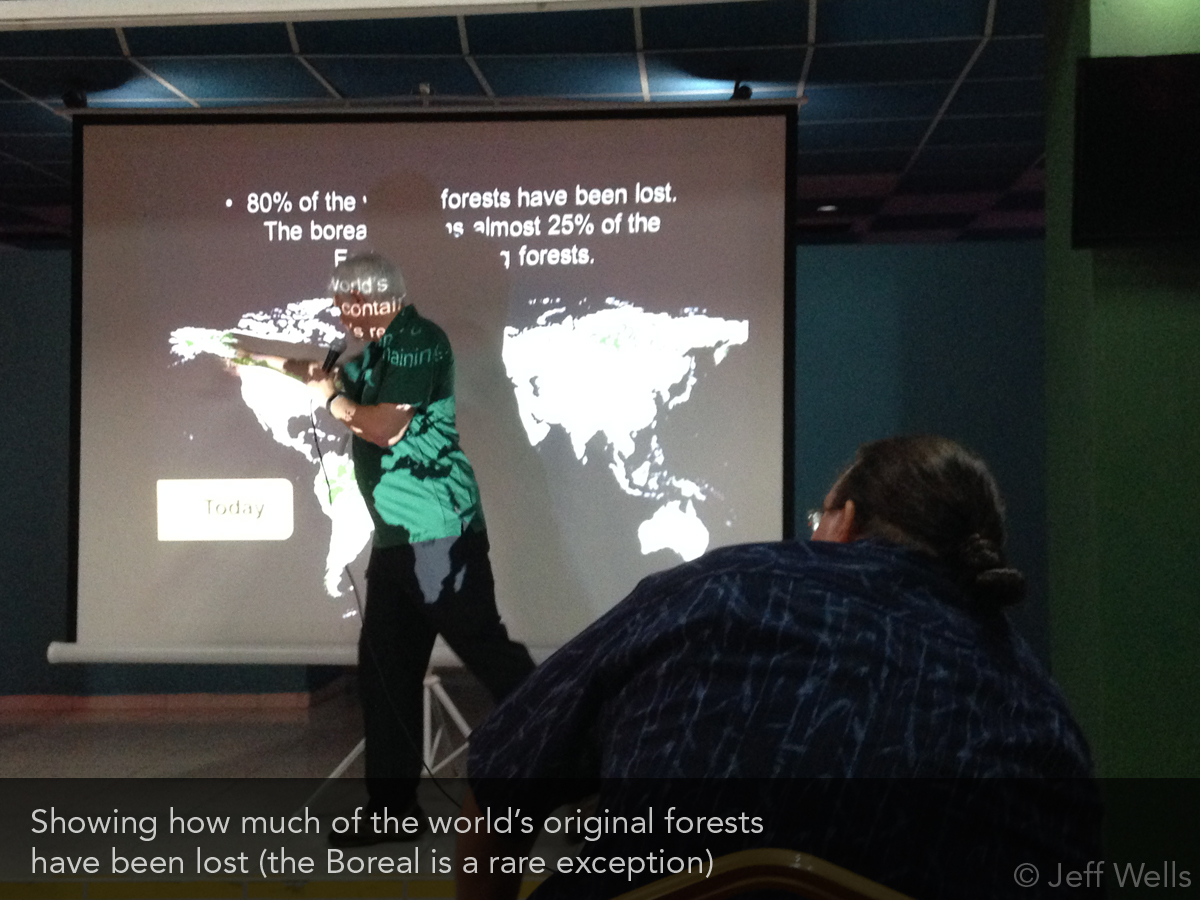 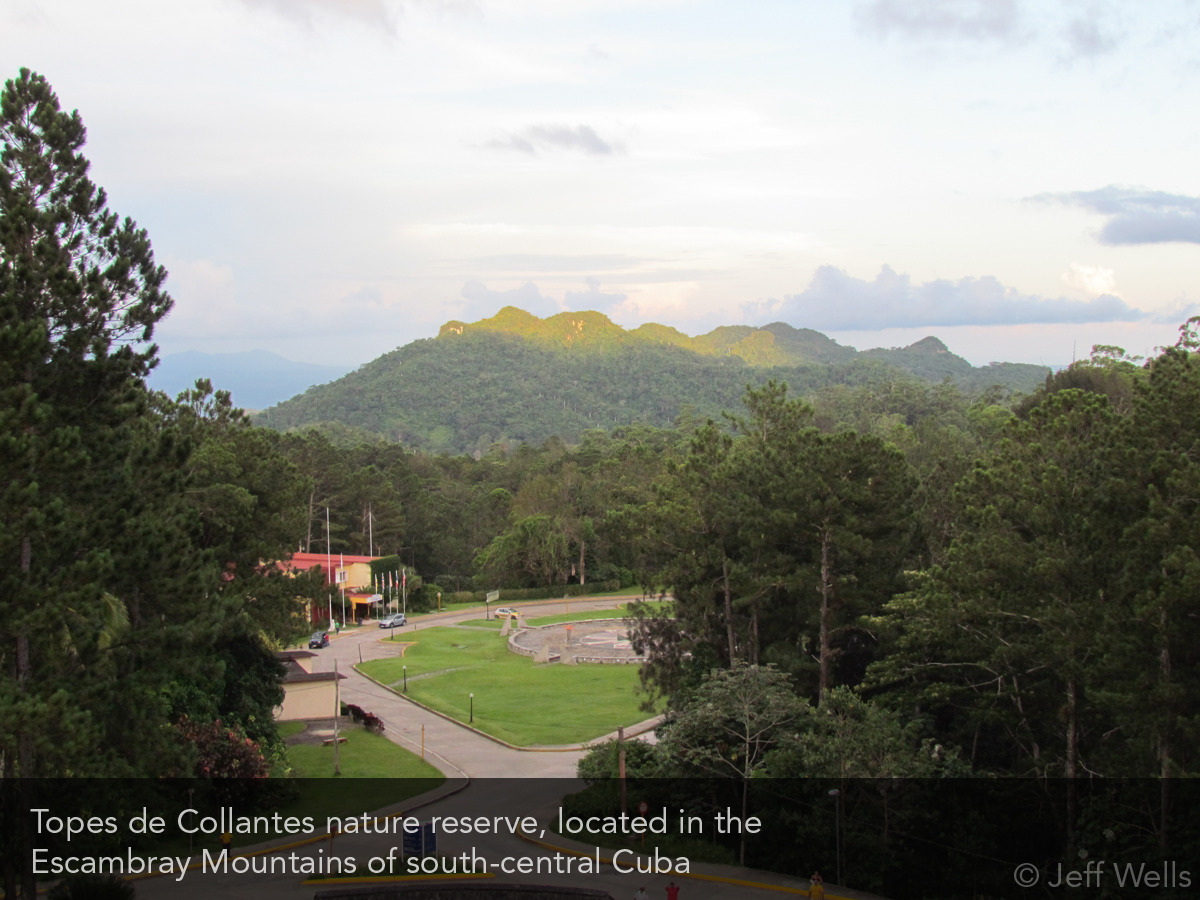 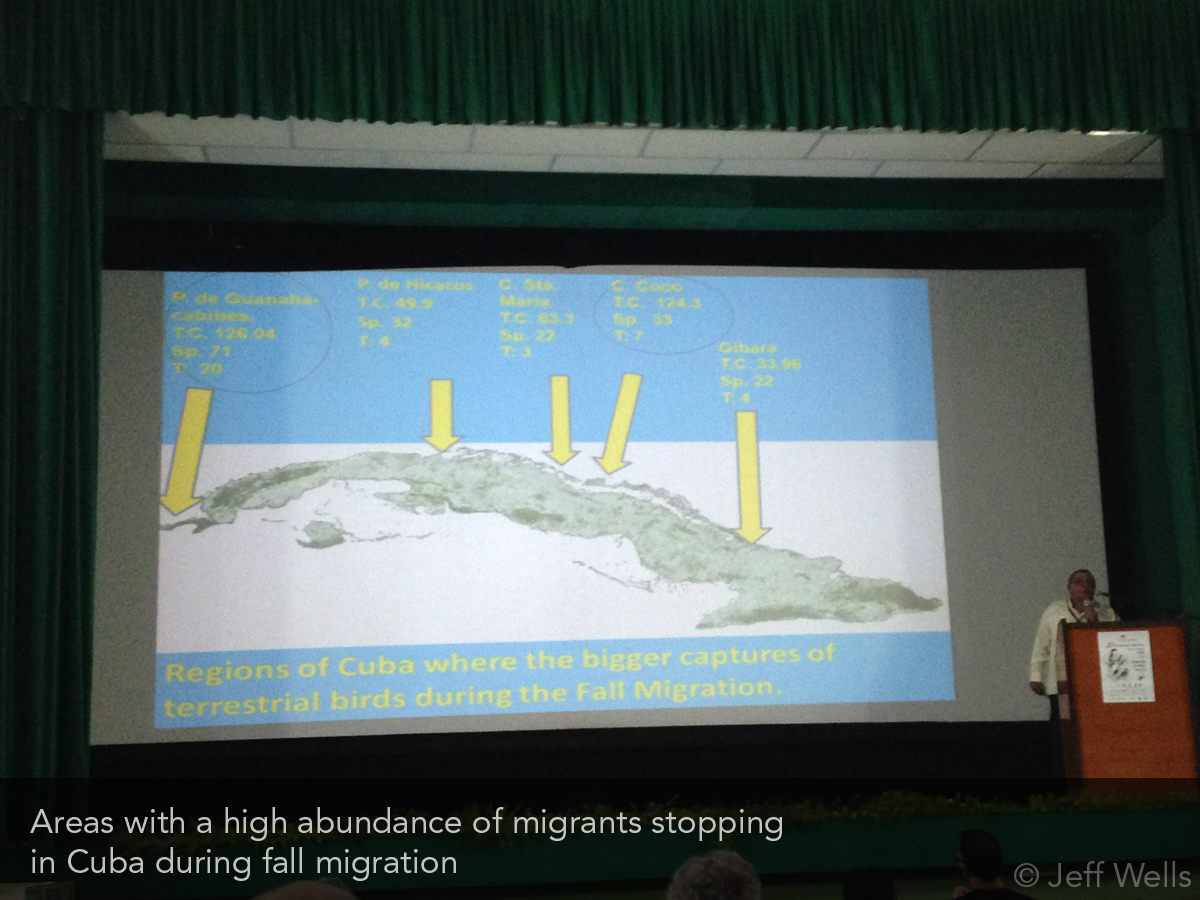 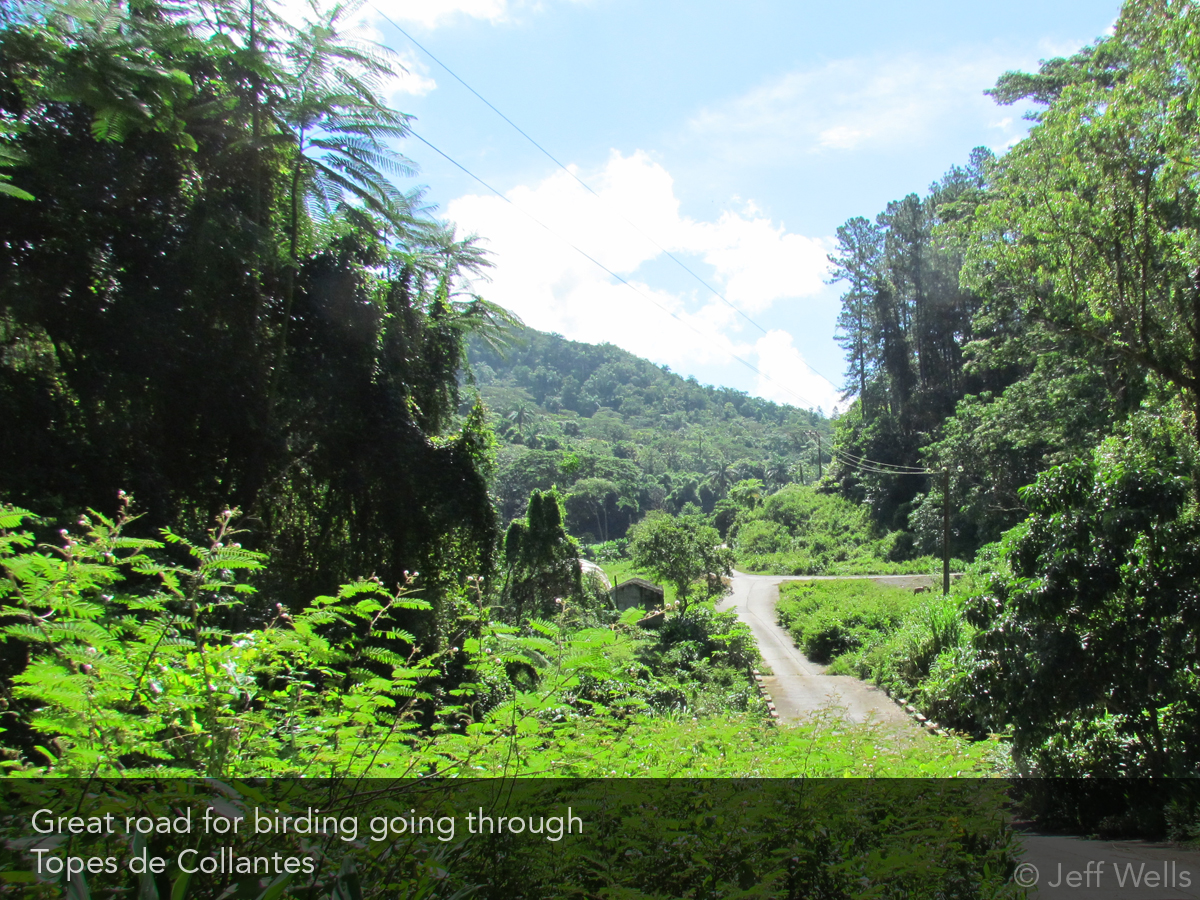 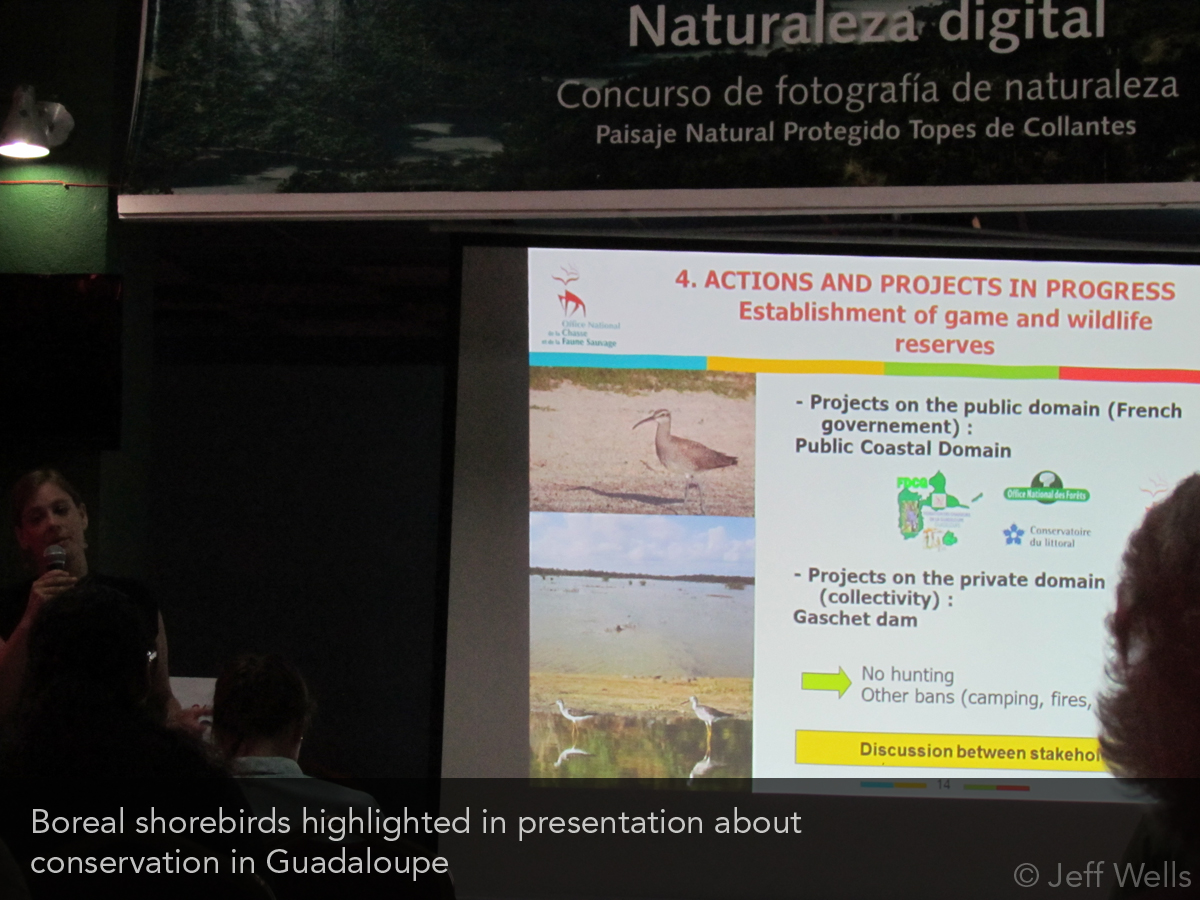