Help Cornell out with their Global Big Day 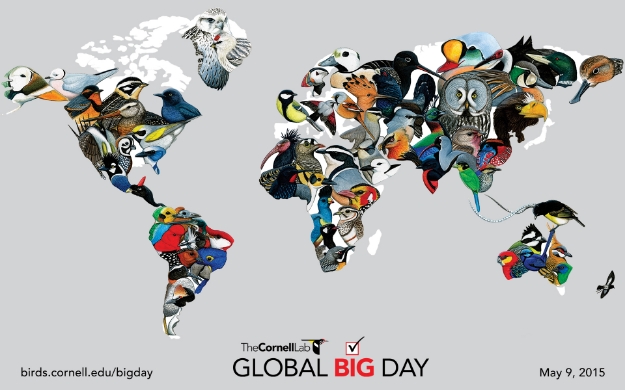 It’s that time of year again. The time when we’re greeted each morning by the exuberant chatter of migrants as they pass through our neighborhoods on their long journeys north and the insistent songs of resident birds defending territories in preparation for the summer breeding season.

It’s also the time of year where the Cornell Lab of Ornithology organizes their annual Big Day event in hopes to tally as many species as possible. This year is a bit different, though.

In years past, Cornell’s Team Sapsucker has embarked on various expeditions for their 24-hour mad dash of birding. Last year they tried a new route across southern Arizona and California after amassing an astonishing 294 species on a route in Texas just the year prior.

This year, Cornell is expanding their team to include folks like you and is aiming much, much higher. They’re hoping to tally 4,000 species from around the world in a single day on Saturday, May 9th. 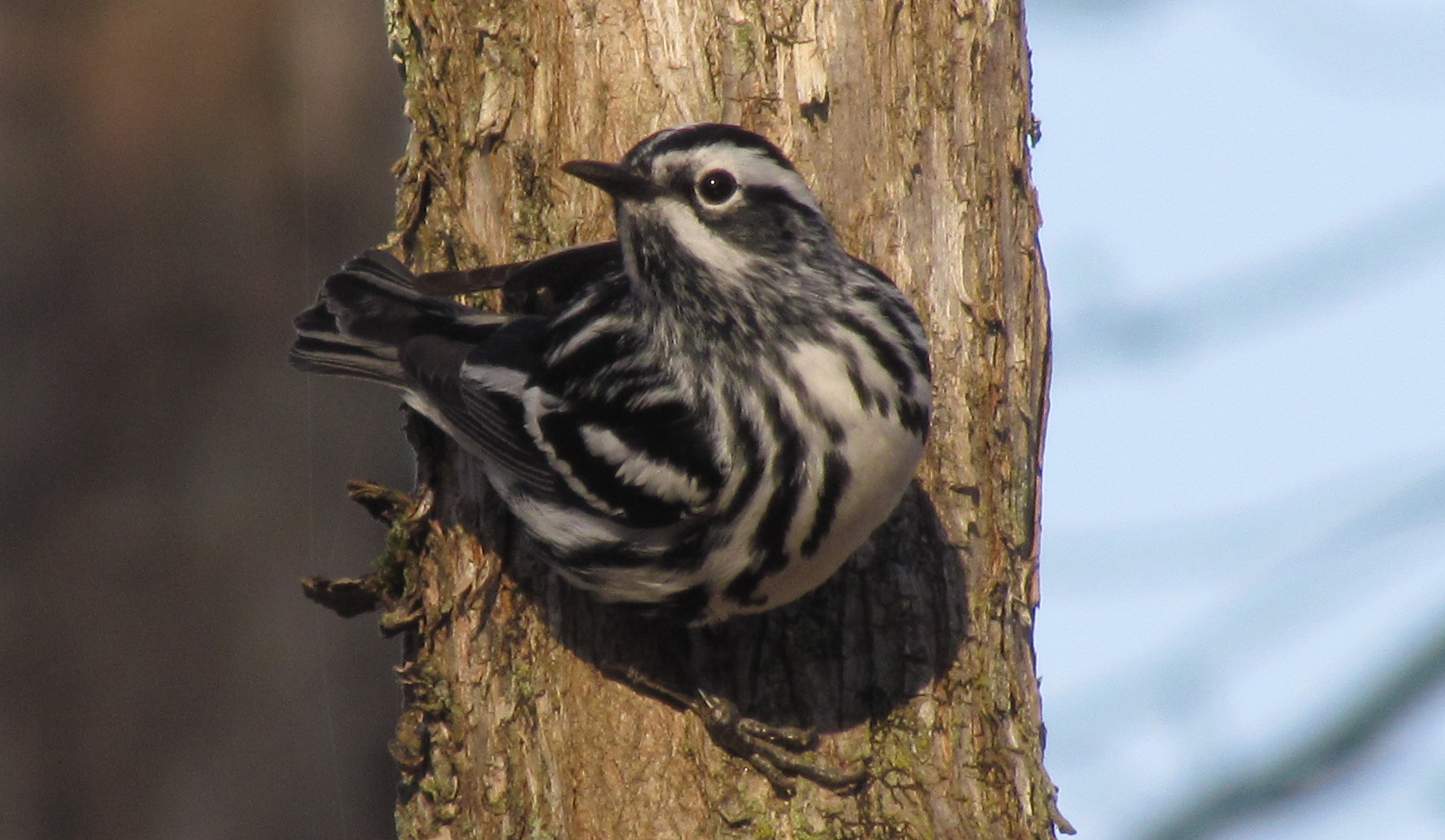 Regardless of whether you have time for a multi-hour trek through the woods or simply a quick jaunt to a nearby park, you can count and submit the species you see via Cornell’s centralized eBird database. There are also numerous events being organized around the world in connection with International Migratory Bird Day if you enjoy a bit of socializing along with your birds.

As you may know, the data that Cornell and other organizations collect from everyday birders like you and me really does make a difference. Range maps are being redefined due to new information about where birds are showing up, and the National Audubon Society has even used it to show how some bird species have already begun shifting further north due to climate change.

To learn more and participate in Cornell’s Global Big Day, flock over to this webpage:
http://ebird.org/globalbigday/

The Cornell Lab of Ornithology is also a key endorser of our Boreal Birds Need Half campaign, which calls for the protection of at least half of the North American Boreal Forest (often called North America’s Bird Nursery) for the billions of migratory birds that breed there.

To see what other organizations have endorsed and to add your very own citizen signature, visit:
http://borealbirdsneedhalf.org/