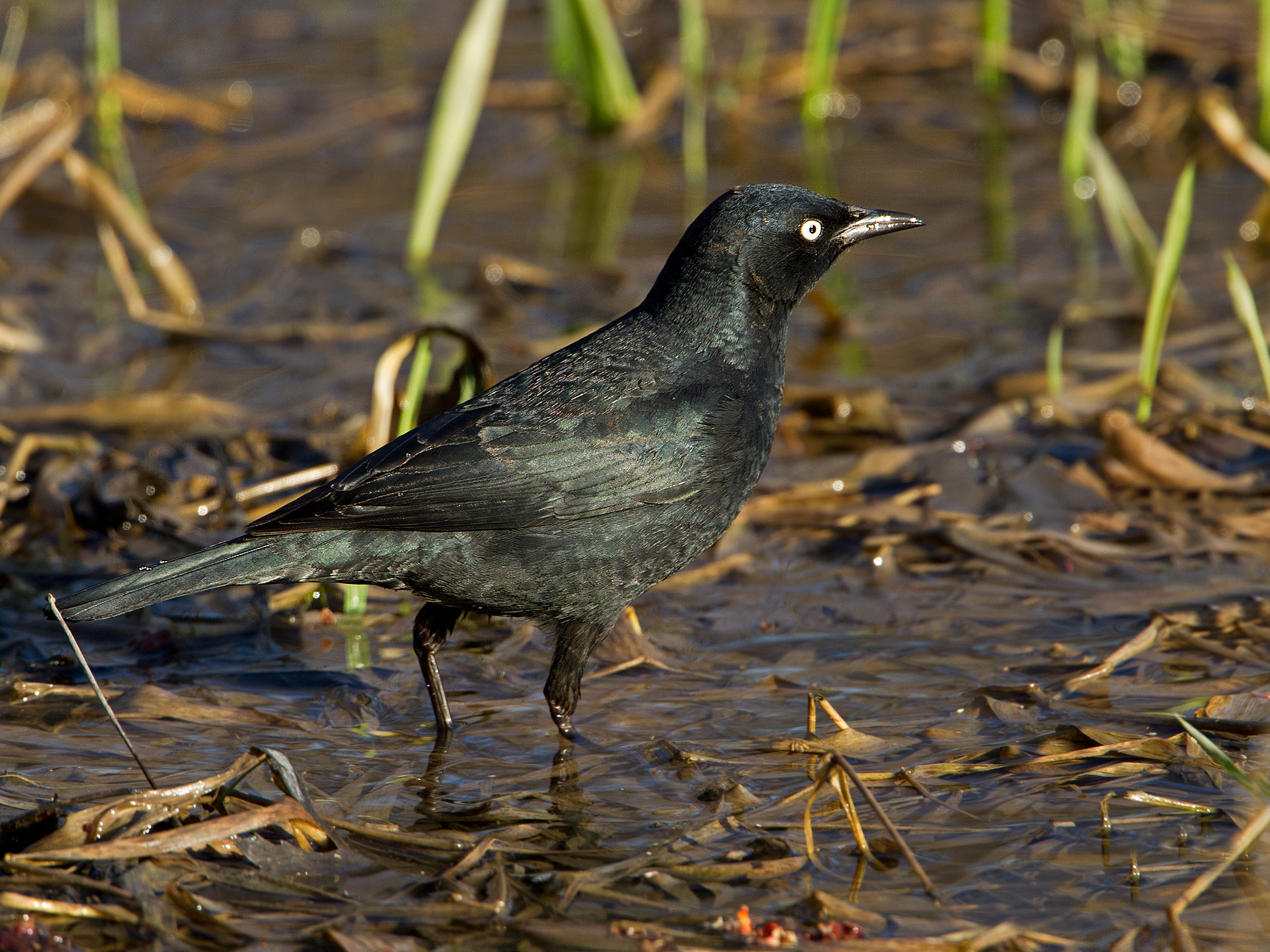 The Rusty Blackbird is one of many birds projected to go deeper into the heart of the boreal.
Credit: Jeff Nadler

A groundbreaking new Audubon report confirms the importance of Canada’s boreal forest as a refuge for bird survival as climate pushes billions of birds further north.

Several years in the making and using forecast modeling for hundreds of species, it reveals startling distributional changes predicted to occur over the next 60 years for billions of birds. Birds, and particularly songbirds, are facing steep declines around the world. Unfortunately, some of the boreal’s most iconic birds have proven to be no exception. The Canada Warbler, Rusty Blackbird, and Olive-sided Flycatcher have all declined by more than half in recent decades. Audubon maps (see below) show where these birds are projected to go as climate change continues to heat up.

While Canada’s southern boreal forest has endured the majority of industrial development to date, the northern portion of the boreal is relatively intact. Protecting these large, intact tracts of forest over the next 10 years is critical to ensuring a healthy future for the more than 300 species that regularly breed there.

“Audubon’s report really ratchets up the timeline for protecting the best of what’s left in terms of current and future bird habitat,” notes Dr. Jeff Wells, lead scientist for the Boreal Songbird Initiative. “We’ve long known how critical the boreal forest already is for hundreds of migratory bird species, and this report confirms that the boreal will only continue to grow in terms of importance as more and more birds are forced north as climate change continues to heat up.” 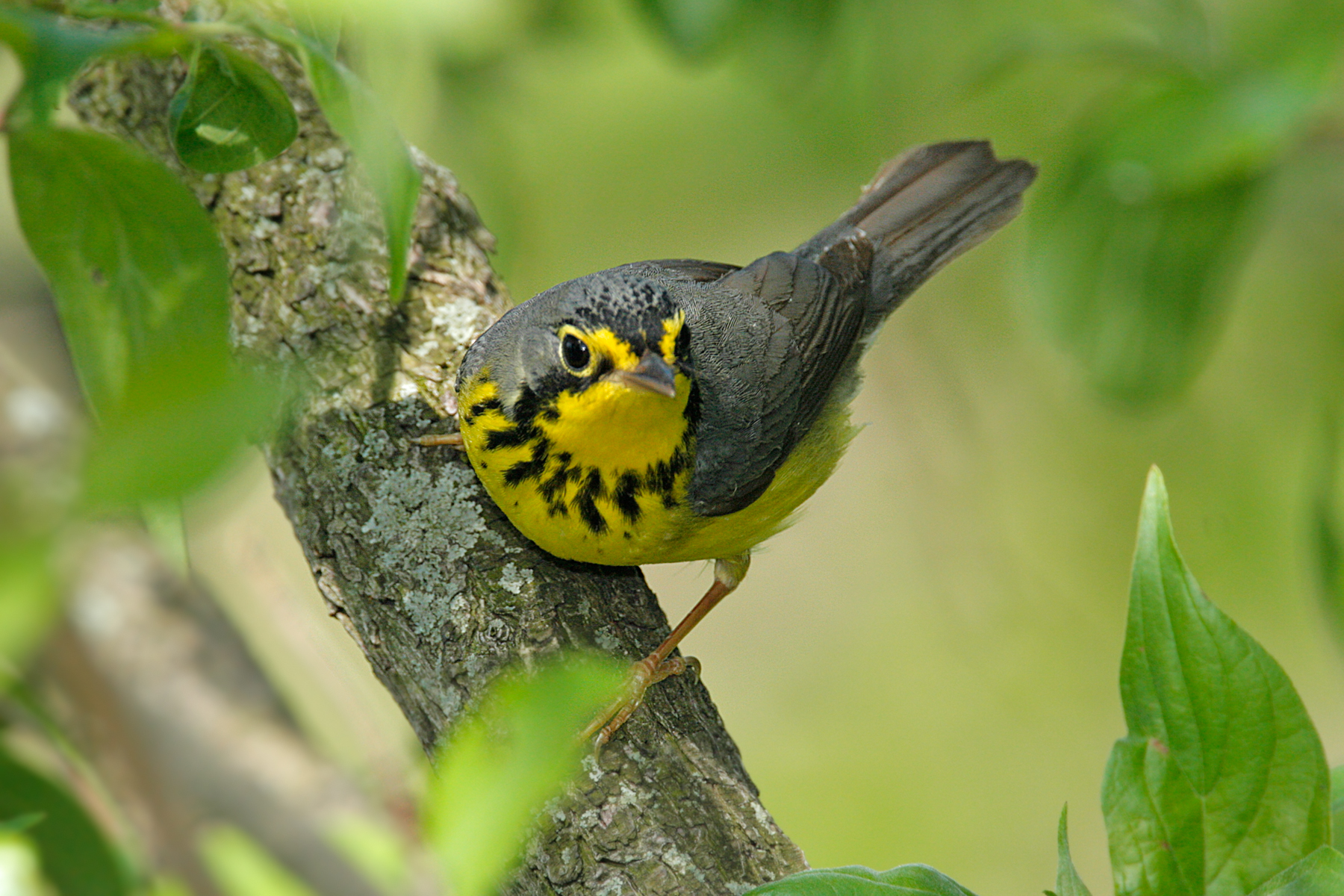 Modern conservation science unequivocally contends that in order to provide birds and other wildlife the best chance at surviving over the long term, we must protect at least half of our still-remaining natural landscapes. This is particularly critical in forests such as the boreal, where colder winters make for slower growing and recovery periods.

“Protecting the large and still-intact portions of Canada’s boreal forest is arguably the most efficient and important thing we can do to keep birds coming back to Canada for generations to come,” Dr. Wells adds. “This is something future generations will thank us for, and it is something that we can and must work towards.”

Four particularly boreal-reliant birds—the Canada Warbler, Common Loon, Olive-sided Flycatcher, and Rusty Blackbird—show this northward shift further into the northern portions of the boreal forest and Arctic regions of Canada over the next half-decade:

The good news is that despite three of these birds showing steep long-term declines (all but the Common Loon), the northern portions of the boreal forest happen to be the areas that have been least affected by large-scale development. Keeping these areas free of development will give them the best fighting chance of surviving these changes to the landscape. 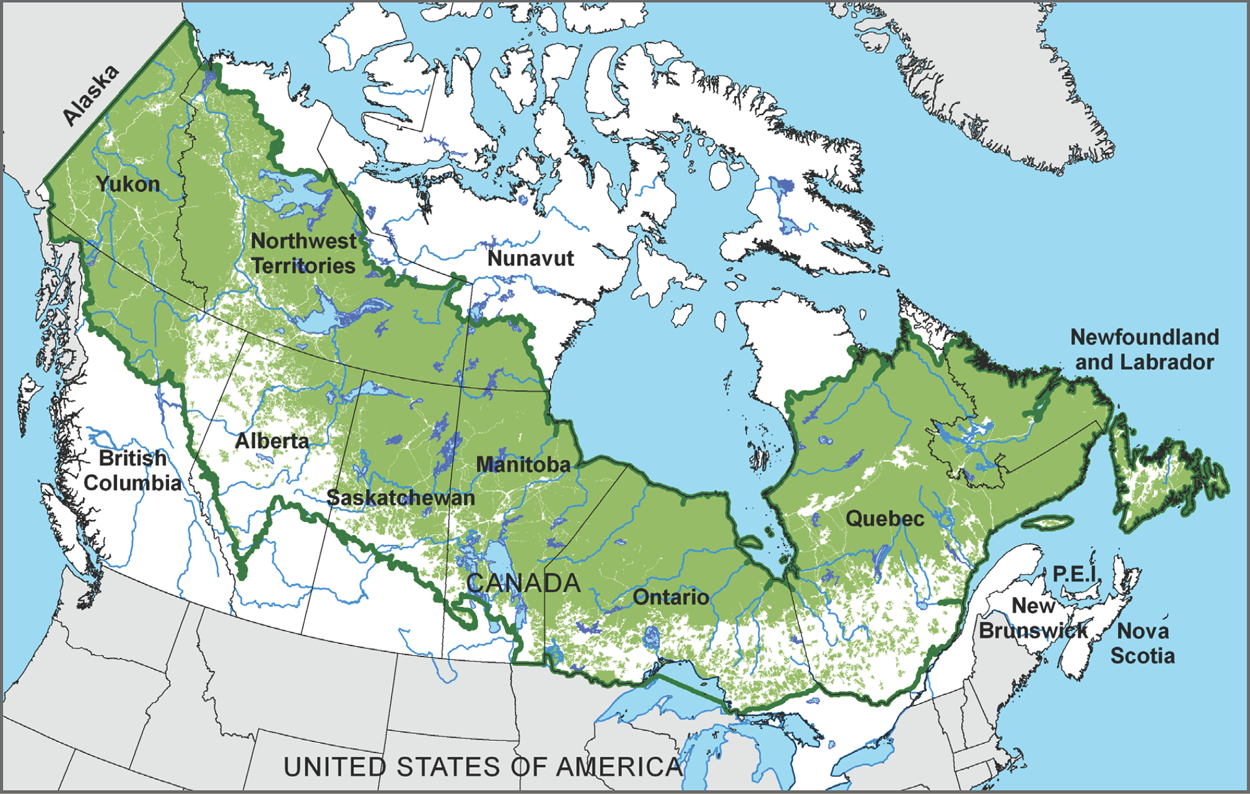