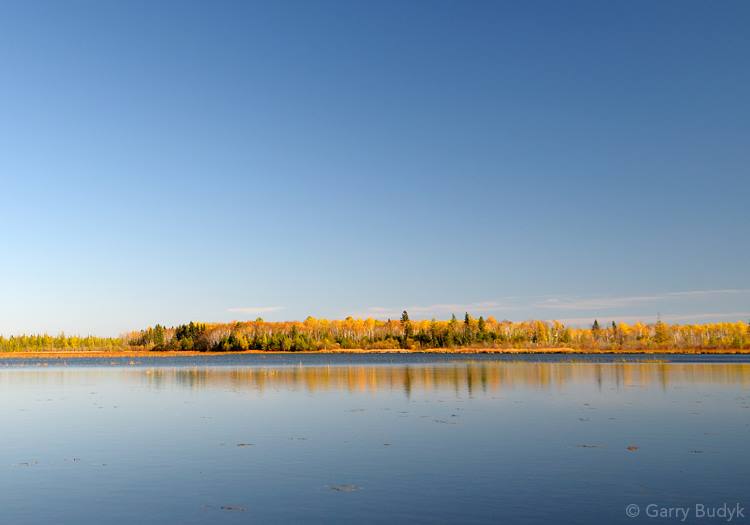 A rare event will take place next week in Austria.

We will be there to discuss the latest research on a wide variety of Boreal Forest topics, from carbon sequestration to sustainable development to conservation opportunities and strategies.

As the conference theme “Cool Forests at Risk” denotes, the purpose of the meeting is to explore “the critical role of boreal and mountain ecosystems for people, bioeconomy, and climate”.

I am excited to be co-chairing a session on the intersection of science and policy at which I will speak on “The Last Great Conservation Opportunity in Human History: Conservation in North America's Boreal Forest.”

At least 30 different countries will be represented including Russia, China, the US, Canada, the Nordic countries, Japan and the host country, Austria. The organizers are hoping that this conference will be the start of something special as they describe below:

The cool forest event is much more than a conference – it is the start of a collective effort, initiated by scientists from the International Boreal Forest Research Association (IBFRA), the Pan-Eurasian Experiment (PEEX), and IIASA, supported by the International Union of Forest Research Organizations (IUFRO). The event will bring together academia, decision makers, and civil society stakeholders to create solutions for a sustainable future.

This is a wake-up call to the world, to raise awareness of boreal and mountain forest ecosystems for people, bioeconomy, and climate. Cool Forest Ambassadors form a coalition of scientists, policymakers, and stakeholders from civil society. They are committed to help maintaining and enhancing the multiple, critical values provided by boreal and mountain forest ecosystems by identifying future pathways and strengthening the collaboration between boreal and mountain ecosystem countries. Thereby they support the initiative and join the coalition of IIASA, PEEX, IBFRA, and IUFRO to concentrate efforts.

Associated with the call for Cool Forest Ambassadors we are aiming to develop publications including policy briefs, communiques, and factsheets which will be disseminated among political, public, and private decision makers. Ultimately, we will reach out to relevant international processes such as the SDGs, UN Framework Convention on Climate Change, UN Convention on Biodiversity, UN Convention to Combat Desertification, UN Forum on Forests, and many more. The aim of this event is to contribute to the goals set by the above initiatives in order to tackle global challenges, specifically relating to the three main themes of the conference: people, bioeconomy, climate and nature.

I am among many Boreal Forest scientists and conservationists who I’m sure are pleased to be attending this inaugural event. Like them, I am looking forward to the synergies of bringing a strong collective voice forward to highlight the importance of the Boreal Forest on the global stage.