Are roads the largest threat to the boreal? 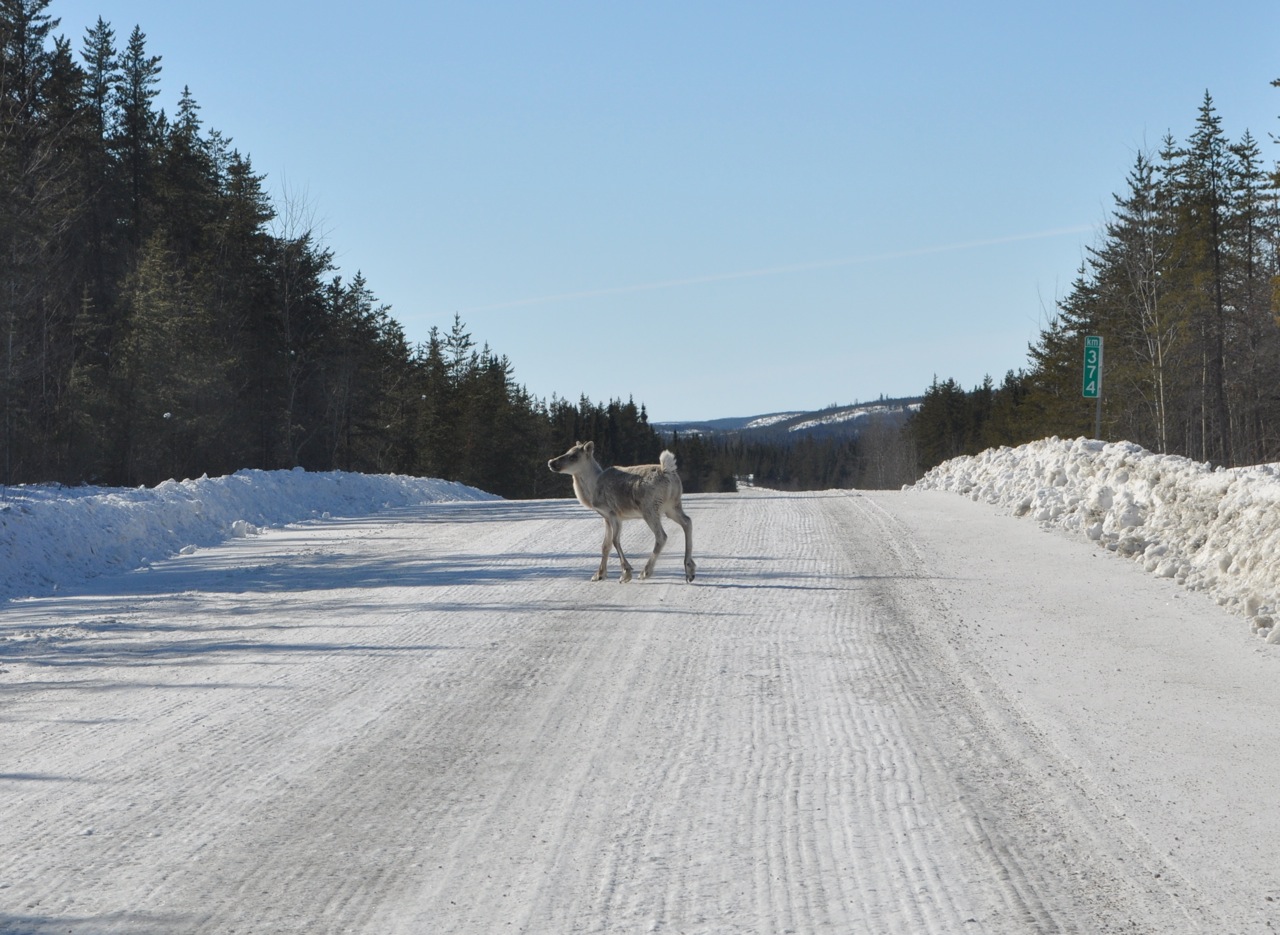 We tend to think of roads as simply a means of connecting people and things from Point A to Point B. And in the most literal sense, this is true.

However, for the world’s few remaining large wilderness landscapes—think of the Canadian Boreal, the Amazon, or the Australian Outback—they amount to much, much more. In these rare untouched landscapes, roads are the first step in ushering in a new wave development and human activity. Just as railways that opened up much of the West and Midwest U.S. to immigrant settlements, ranching, and agriculture resulted in the near extinction of Native Americans, buffalo, and the bulk of the original prairie ecosystems, roads are now cutting through previously pristine wilderness areas and, in most cases, are the first of many to come.

This catchy, unnarrated video put together by the folks at roadfree.org illustrates exactly how the seemingly small footprint of a road is really the first domino to fall in a series new developments and dissections of once pristine habitat:

In the case of the Canadian Boreal, it is very common to see a single access route to a remote mineral deposit or forest tenure eventually open up into a spider web of roads and associated developments. What starts out as a single mine in a remote pocket of the boreal eventually opens the floodgates for a myriad of human activity and habitat loss. Constructing roads and transporting materials through the dense and often wet boreal forest is expensive for development companies. But once those access routes are installed, the entire surrounding region becomes accessible and far more economically viable for additional projects and exploitation.

Just as a single drop of oil quickly spreads and coats the entire surface of a puddle, single projects in the boreal forest eventually become the epicenter of sprawling webs of development and extraction. While the graphic images of destructive mines or unsustainable clearcuts are the ones that typically garner the most attention and emotional reaction, the act of getting to those places may in fact be more damaging to the forest in the long run.