100 years ago, Canada and the U.S. signed onto the historic Migratory Bird Treaty, which allowed numerous bird species to rebound from near extinction due to overhunting and trade. Today, however, many birds are once again in decline from a combination of habitat loss and climate change.

We need another bird conservation breakthrough. In June, Prime Minister Justin Trudeau, President Barack Obama, and President Enrique Peña Nieto renewed their nations’ commitment to protecting migratory bird habitat and called for developing a vision for the next 100 years of bird conservation.

New technologies are revolutionizing our understanding of bird migrations and the habitat they need. Modern conservation paradigms are emerging that advocate for a dramatic increase in how much habitat we protect, particularly in regions that birds depend heavily on and are still highly intact, such as North America's Boreal Forest.

It is time to take bird conservation into the 21st century, and this report—published by the Boreal Songbird Initiative, Ducks Unlimited, the Cornell Lab of Ornithology, and Environment for the Americas—outlines ways to do so.

Several co-authors are available to speak to interested media about the report. Please contact one of the communications staff below to arrange a time to speak with one of them.

#BirdMigrationTech is reshaping our understanding of migration & confirming importance of Boreal Forest for #birds http://www.borealbirds.org/announcements/charting-healthy-future-birds

New research technology is rewriting the story of bird migration.

Birds are flying faster, farther, and along more varied routes than previously thought. These technologies are also confirming the need to protect North America’s Boreal Forest, where many of our most captivating migration stories begin and end! 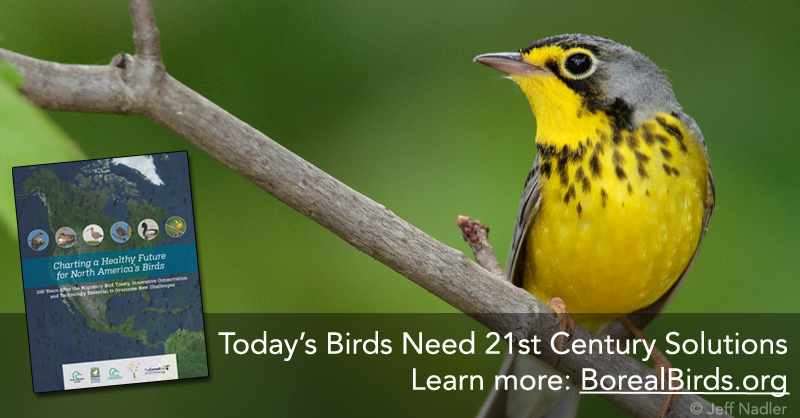 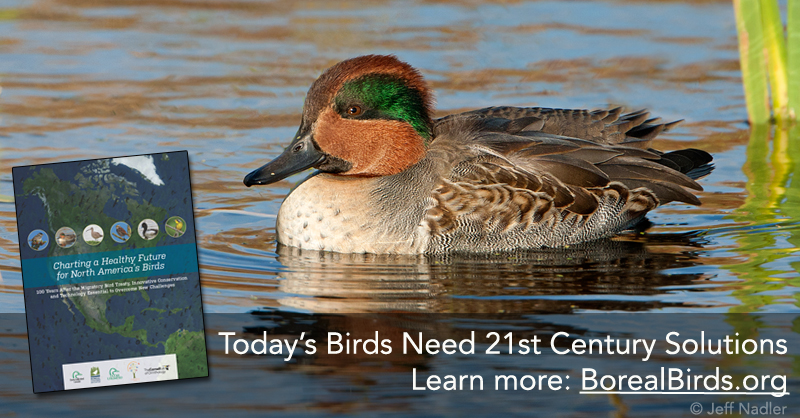 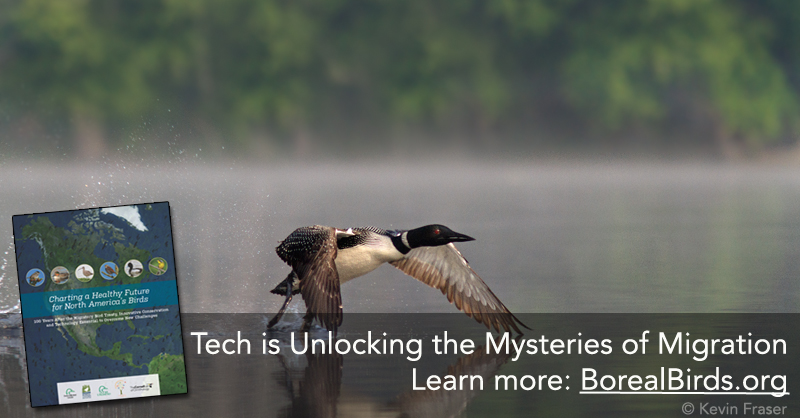 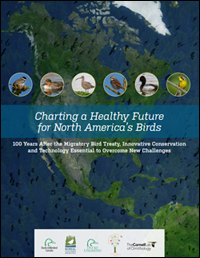 Photos for media use >

Migration technology maps for media use >

Video for media use >